Official renders of the Samsung Galaxy S20, Galaxy S20 Plus and Galaxy S20 Ultra were leaked by Winfuture.de unveiling the color options and design of the three models. We list them below with information about the earlier leaked specs of the 5G versions of the models. All three models will be equipped with Dolby Atmos stereo speakers tuned by AKG and Exynos 990/Snapdragon 865 chipset with 5G NSA and SA support. Each will run on Android 10 with One IO 2.0 on top and will have IP68 rating for water and dust resistance.

This is the biggest device from the trio with a 6.9-inch display with the same type of panel, resolution and refresh rate as the previous two models. It has more storage available - up to 512GB and has different rear and front cameras. On the front, there's a 40MP wide shooter with up to 4K at 60 fps video recording. On the back, there's a 108MP main camera, a 48MP telephoto unit, a 12MP ultra-wide unit and a ToF snapper. The module offers up to 10x optical zoom, up to 100x digital zoom and up to 8K at 30 fps video recording. The battery's capacity is 5000 mAh. 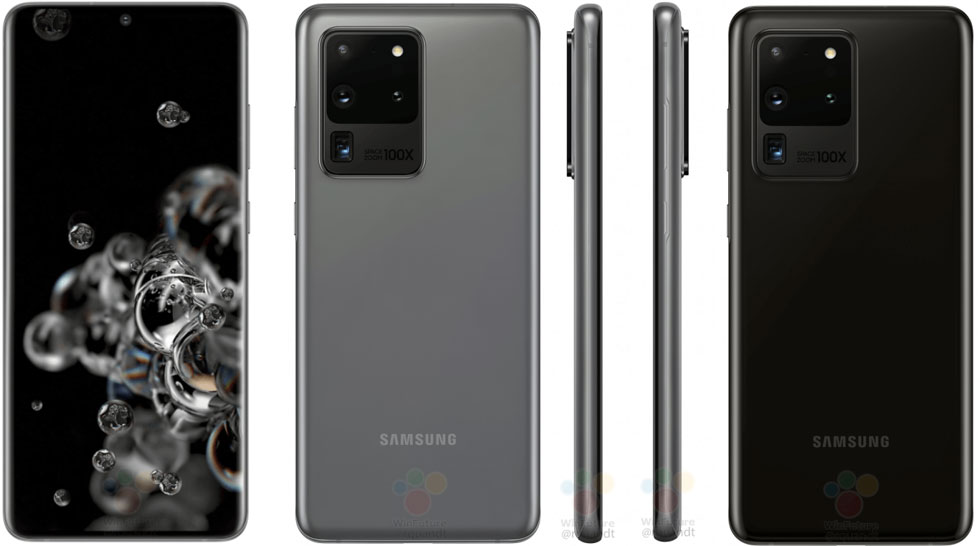 This smartphone will have a 6.7-inch Infinity-O screen with a Dynamic AMOLED panel with a WQHD+ resolution (1440 x 3200) and 120Hz refresh rate. It has the same three rear cameras as the base model adjoined by a ToF module. The front camera is the same just like the base storage capacity of 128GB. The battery's capacity is upped to 4500 mAh. 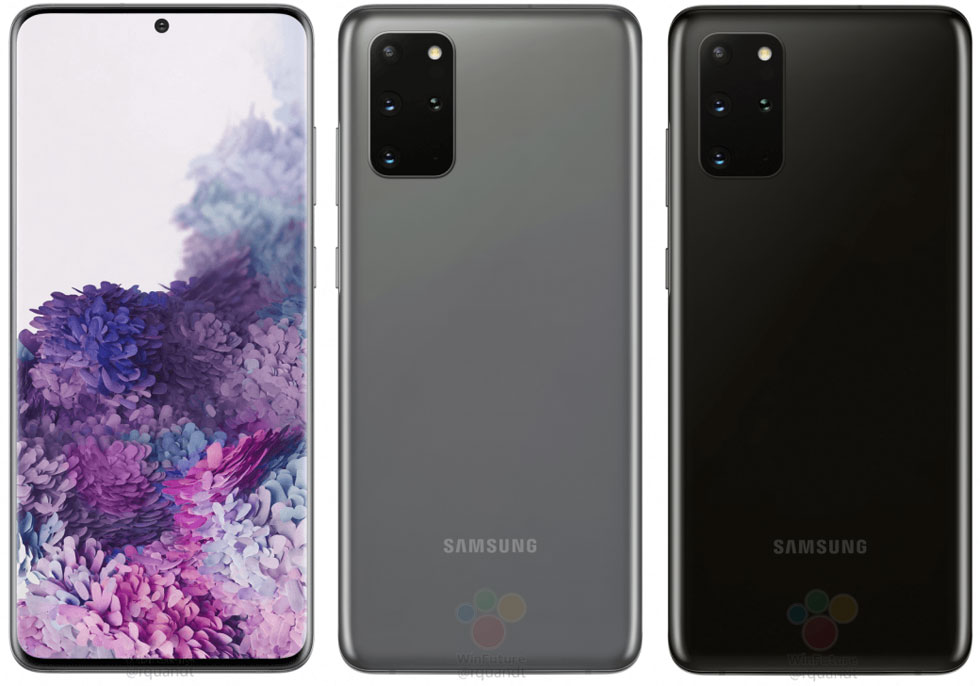 This model has a 6.2-inch Infinity-O display with a Dynamic AMOLED panel that supports 120Hz refresh rate and has a WQHD+ resolution (1440 x 3200). It will arrive with a 12MP main wide camera with a 64MP telephoto unit and a 12MP ultra-wide shooter. They should offer 3x optical zoom and 30x digital zoom plus 8K at 30 fps video recording. On the front, there will be a 10MP selfie camera with up to 4K at 60 fps video recording. Power will be supplied by a 4000 mAh battery. Base storage capacity is 128GB, expandable up to 1TB. 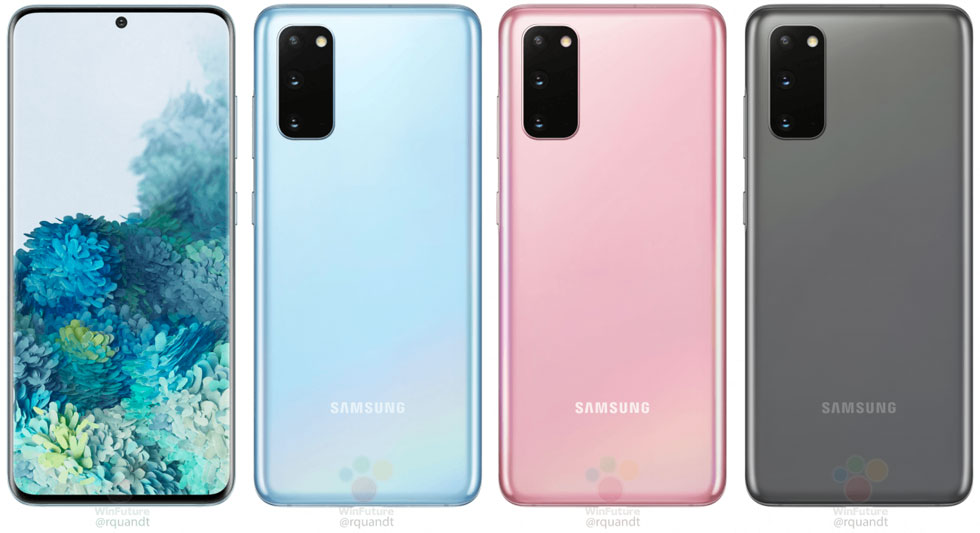 Източник
Boost Mobile launches the Samsung Galaxy A21, Galaxy 11, and LG Tribute Monarch in the US