A reservation page for the Oppo Reno3 and the Oppo Reno3 Pro has appeared on Oppo's official website. You can reserve one of the models only via a smartphone as in order to proceed with it, you have to scan a code with your mobile. Once you do, you're transferred to a promo page (all in Chinese) that looks like a simple game and despite your choice there, you're then transferred to the page where to put in your details for the reservation.

An interesting detail about the reservation page is that confirms that the Oppo Reno3 Pro will pack a Snapdragon 765G chipset and that the Oppo Reno3 will pack a MediaTek 5G chipset, which is rumoured to be the MediaTek MT6885 one - a downgraded version of the MediaTek Dimensity 1000 (MT6889). The 5G capability for the Reno3 is a bit strange because the TENAA page of what's supposed to be the Reno3 (Oppo PCPM00) does not suggest this model will support 5G. It might as well be for another Oppo model even though the rest of the specs coincide with what's been rumoured so far. We guess that this matter will be cleared out very soon with the announcement of the models - around Christmas. The promo video, which we share below showcases the Oppo Reno3 Pro and during the brief moment of displaying the hole front of the device, it can be seen that the date on the display reads December 26th. This could as well be the announcement or the market launch date of the devices. That's something that has to be confirmed as well.

Let's recap the rumours and the official data about the Oppo Reno3 and the Oppo Reno3 Pro. Both smartphones will have AMOLED displays with FHD+ resolutions. The Reno3 will have a 6.4 unit and the Reno3 Pro will have a 6.5-inch panel. It will be a bit thinner than it sibling with a waistline of 7.7 mm against 7.96 mm for the Reno3. The Oppo Reno3 Pro will also weigh 171 g. We expect the camera departments to be different as well On the Reno3 there's a notch for the 16MP front-facing camera, while the Reno3 Pro features a punch hole and the front-camera details are yet to be announced (probably a 32MP unit as on the Realme XT with Snapdraon 730G). On the back, there's a quad-camera module with a dual-LED flash for each model. On the Oppo Reno3 Pro, it includes a 64MP primary shooter, while the Reno3 sports a 48MP main camera, if the Oppo PCPM00 certified by TENAA is indeed this device. Again, with the confirmation from Oppo that this smartphone will be a 5G device, the Oppo PCPM00 should be another device - either a derivative from the Reno series or from another lineup. 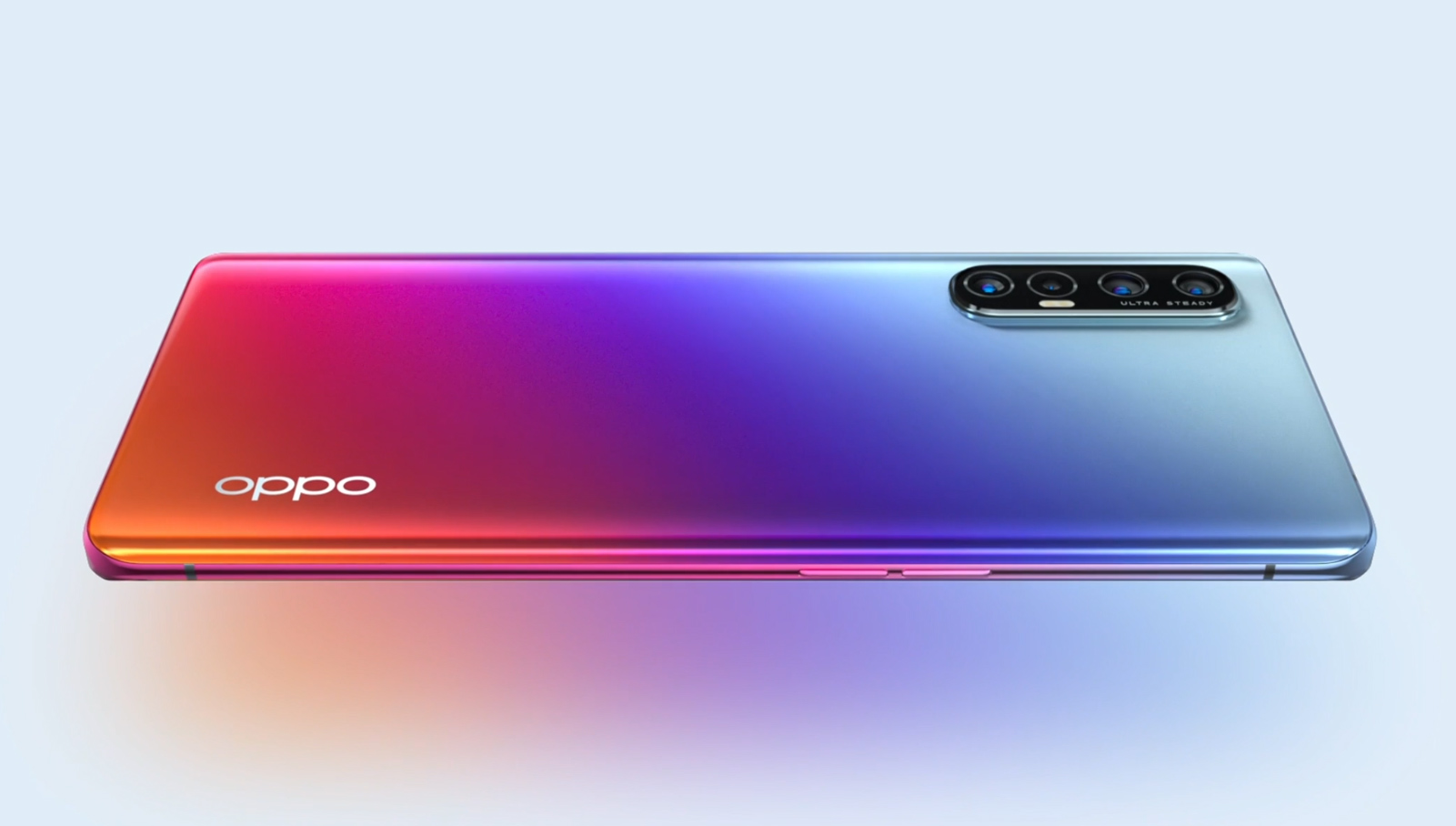 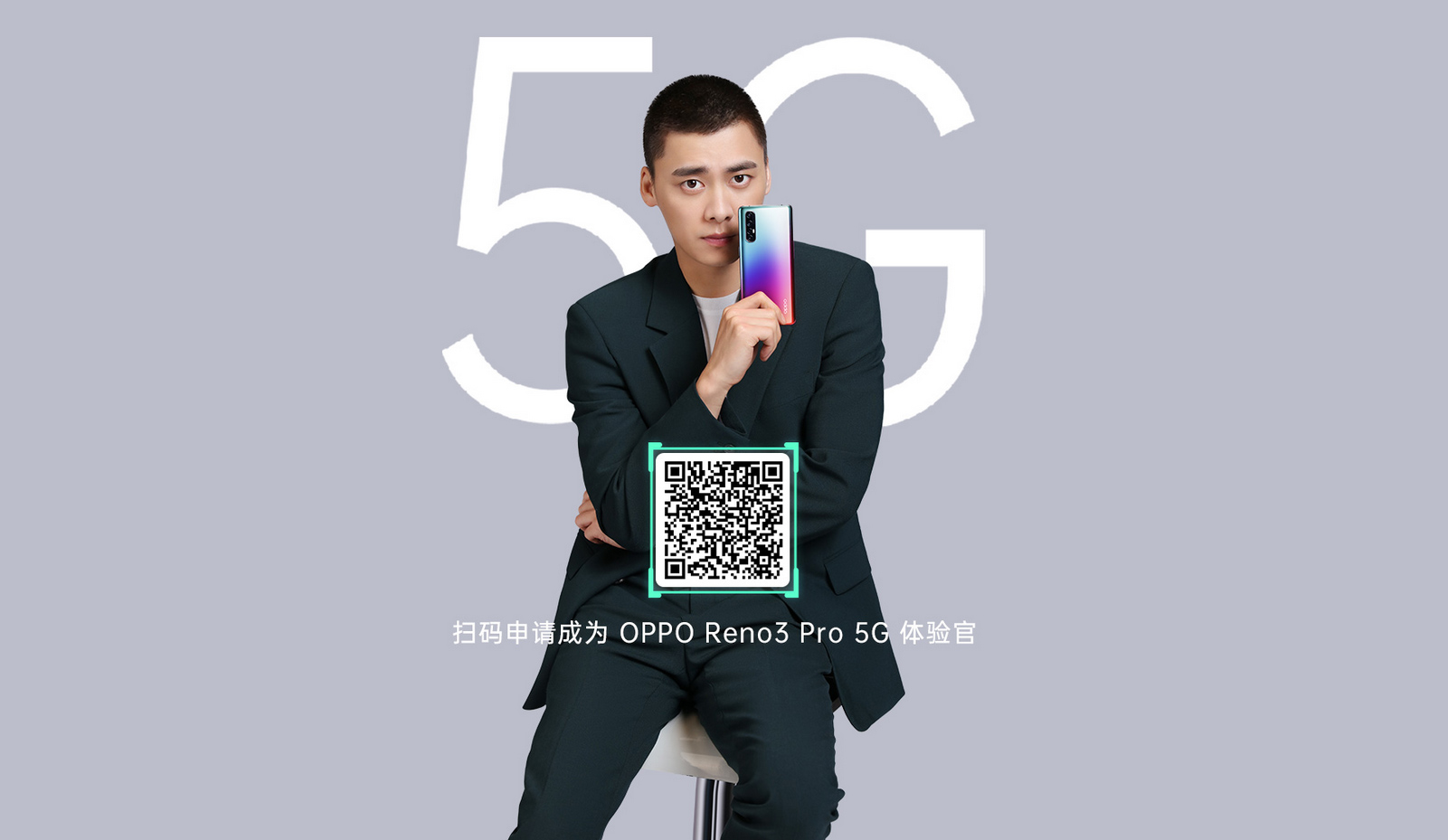