Xiaomi Mi CC9 shapes up as a direct Asus Zenfone 6 competitor. The model packs a similar flipping forward camera module but with three shooters, including a 48MP primary one. The other two units will probably be telephoto and an ultra-wide one. It is expected that it will be based on a Snapdragon 730 chipset. 'The front will be adorned with an AMOLED display with an in-display fingerprint sensor. Moreover, this model will be obviously targeted especially at the female audience and everyone who likes pearlescent pink colour. Its code-named Little Fairy.

Xiaomi Mi CC9e will look a lot like the Mi 9 and will have a triple rear camera module with a 48MP main shooter, ultra-wide and telephoto one. On the front, it will feature a 32MP selfie shooter and a 6.39-inch FHD+ display. This device will pack a Snapdraon 712 chipset and a 3900 mAh battery with an 18W fast charger. 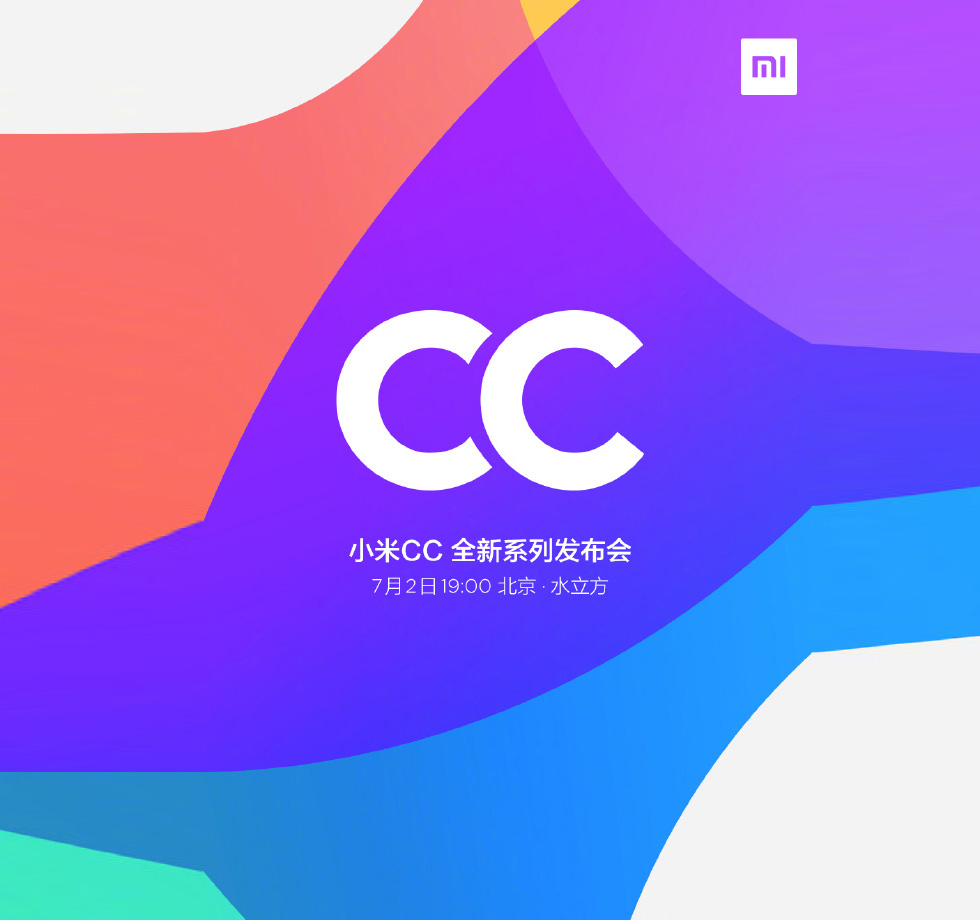 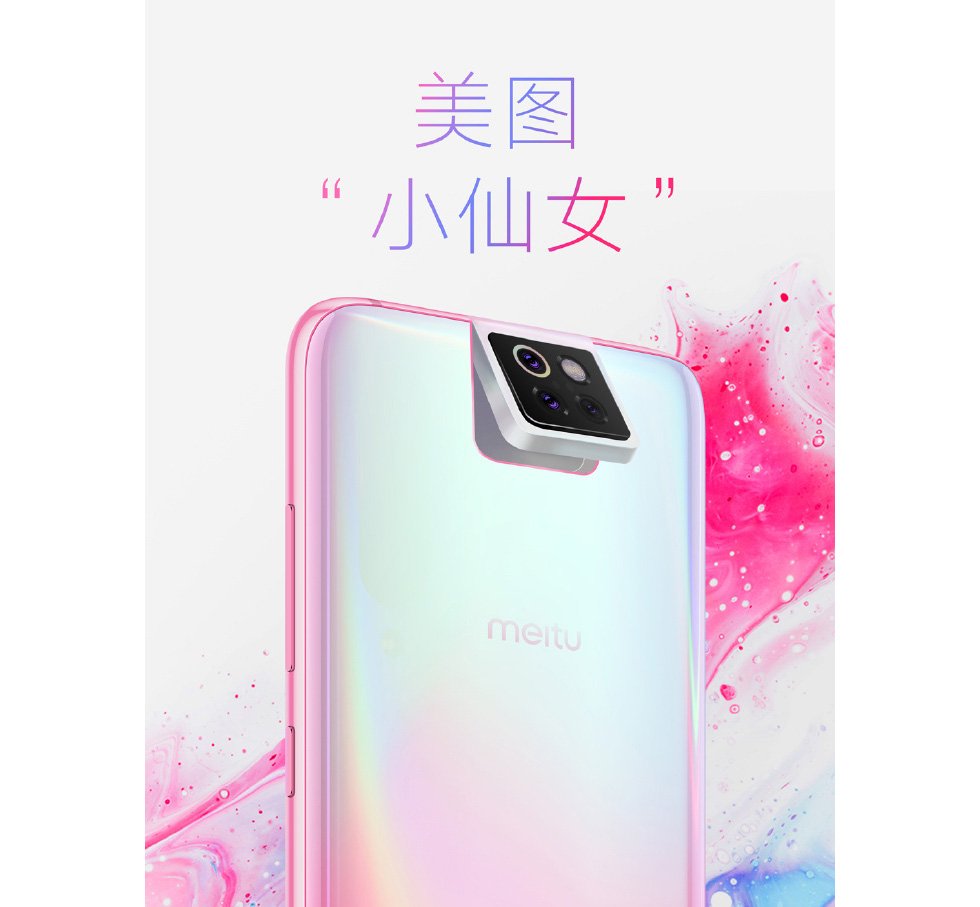 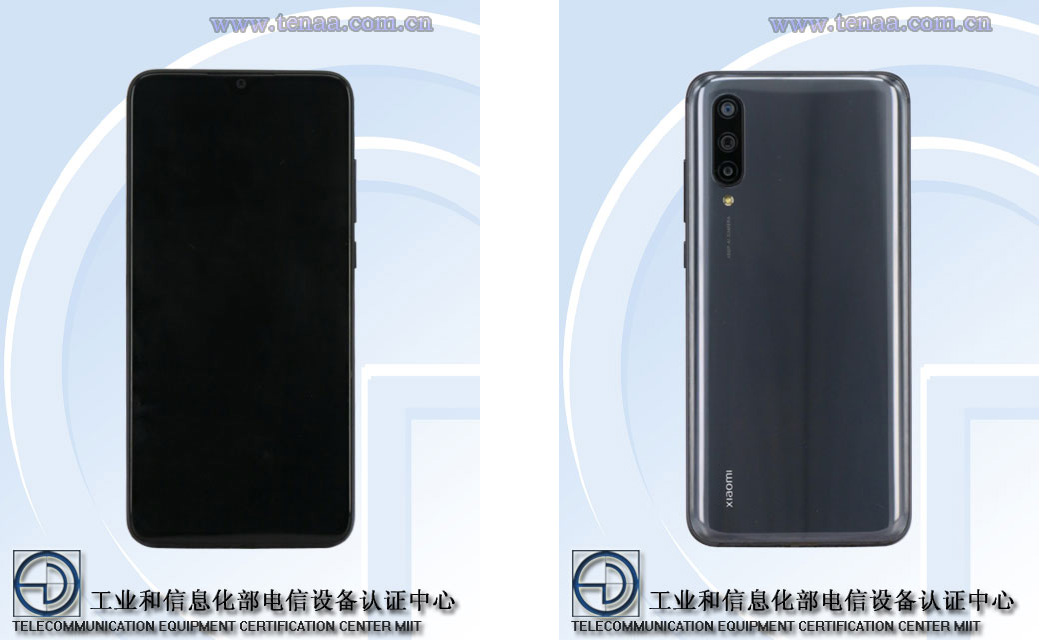