OnePlus has just announced that it will unveil the OnePlus 8 series on April 14 at 8:30 PM IST, 4 PM BST, 11 AM EDT. Up to now, there have been numerous leaks and rumours about the OnePlus 8 and the OnePlus 8 Pro and we recommend that you take every detail with a pinch of salt until OnePlus officially unveils these models. So far, OnePlus has confirmed that all models from the OnePlus 8 series will offer 5G connectivity, meaning they will be equipped with a Snapdragon 865 chipset and a Snapdragon X55 5G modem. In addition, they will also have 120Hz displays for ultra-smooth and fast experience on a visual level. 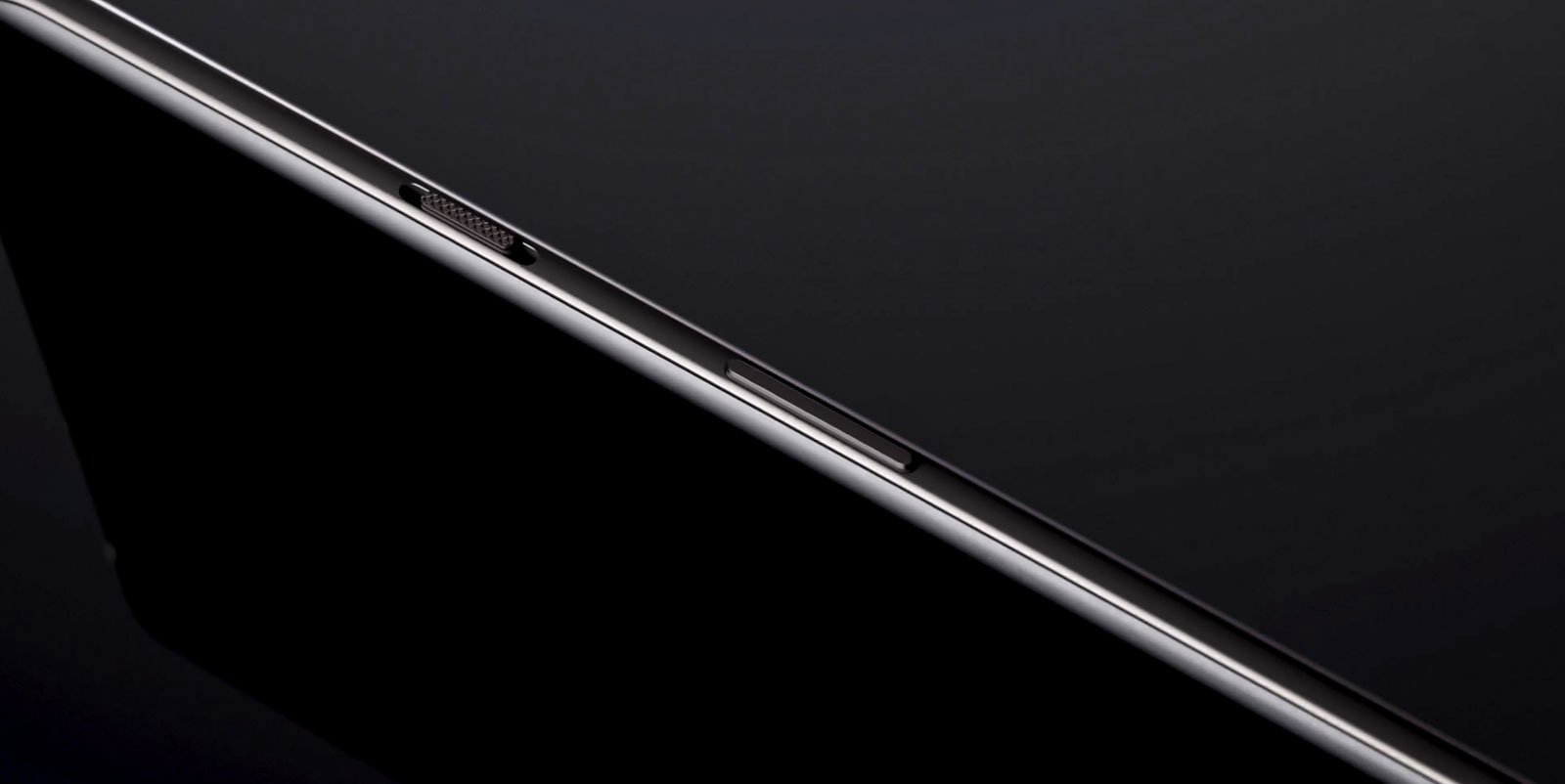