The QIN 2 is the common name under which the "AI-assistant / 4G phone" has appeared on the MiOT Crowdfunding Platform. QIN is Xiaomi's "ecosystem partner" and has released two other devices prior to that - the QIN 1 and QIN 1S. The QIN 2 has an unusual as per current standard form factor - it has a narrow and tall body that's made of polycarbonate and is very light - 105 g. The display of the unit has a 5.05-inch diagonal size, a resolution of 1440 x 576 pixels and 22.5:9 aspect ratio. The device lacks a front camera and has a single, 5MP rear shooter. The SIM tray is on the left frame and all buttons are on the right one. These are the Power, Volume and Xiao AI-dedicated buttons. QIN 2 features a Spreadtrum SC9832E chipset with 1GB of RAM and 32GB of storage that cannot be expanded. There's a 2100 mAh on board. The model runs on Android Go and has an IR blaster. It is available in pink, blue, black and red, and costs only $73. It remains unclear whether the device will be available outside China. 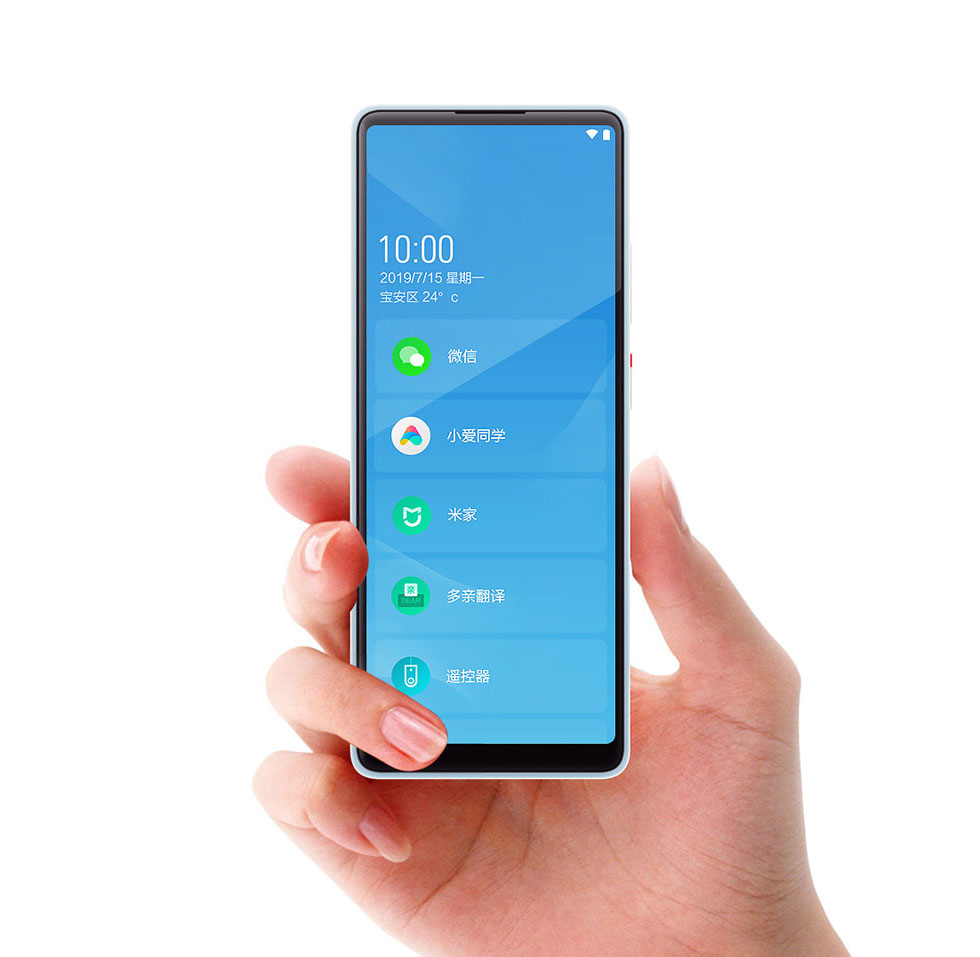