SK Telecom, in partnership with Swisscom (the largest telecommunications provider in Switzerland.), starts rolling out its 5G roaming service in the country. Now, owners of Samsung Galaxy S10 5G with SK Telecom's 5G plan will be able to connect to Swisscom's 5G network when they visit Switzerland after a software upgrade on their smartphones. SK Telecom plans to offer such a software upgrade to owners of the LG V50 5G as well.

Swisscom and SK Telecom have a long history of good cooperation which started in regards to 4G LTE roaming in July 2013. "SK Telecom once again proved its leadership in advanced roaming technology with the launch of world’s first 5G roaming service," said Han Myung-jin, Vice President and Head of MNO Business Supporting Group of SK Telecom. "We will continuously expand our 5G roaming service to enhance customer experience and benefits." 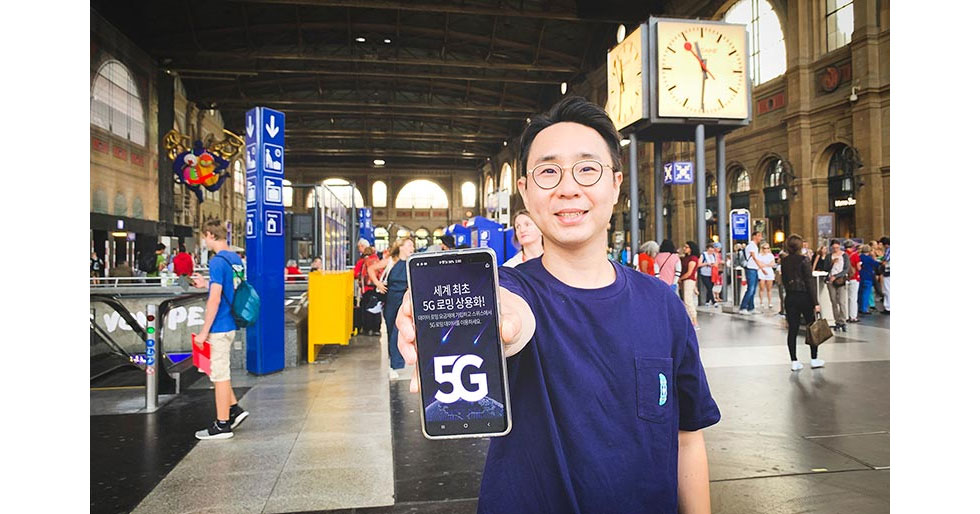