The first nubia smartphone after the introduction of the brand's new logo is the nubia Play. This handset is scheduled for an April 21 launch and is confirmed to support 5G connectivity. In addition, the company's CEO, Ni Fei, confirmed on Weibo that the device will pack a 5100 mAh battery and will support 30W fast charging (USB Power Delivery and Qualcomm Quick Charge 4.0). Today, he also unveiled that the model will have a 48MP main camera by posting on Weibo several photos taken with the nubia Play. However, they are very small and edited to look like postcards so a real decision about their quality cannot be made. The teaser poster hints at a hexagonal shape of the camera module on the back of the handset which could house two, three or four cameras. In addition, one of the renders also shows a 3D curved front or back (it's still unknown). That's all that's known so far about the nubia Play. 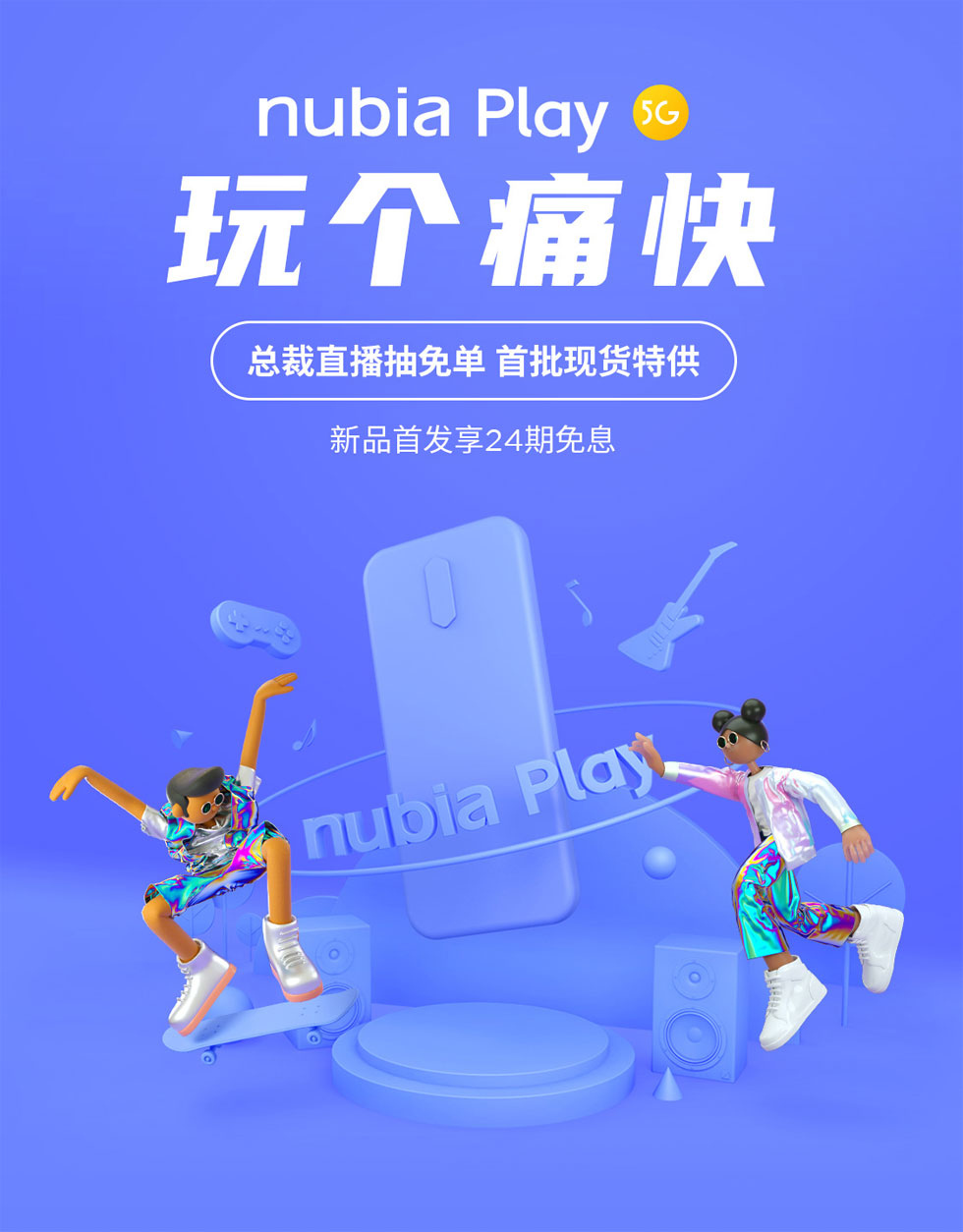 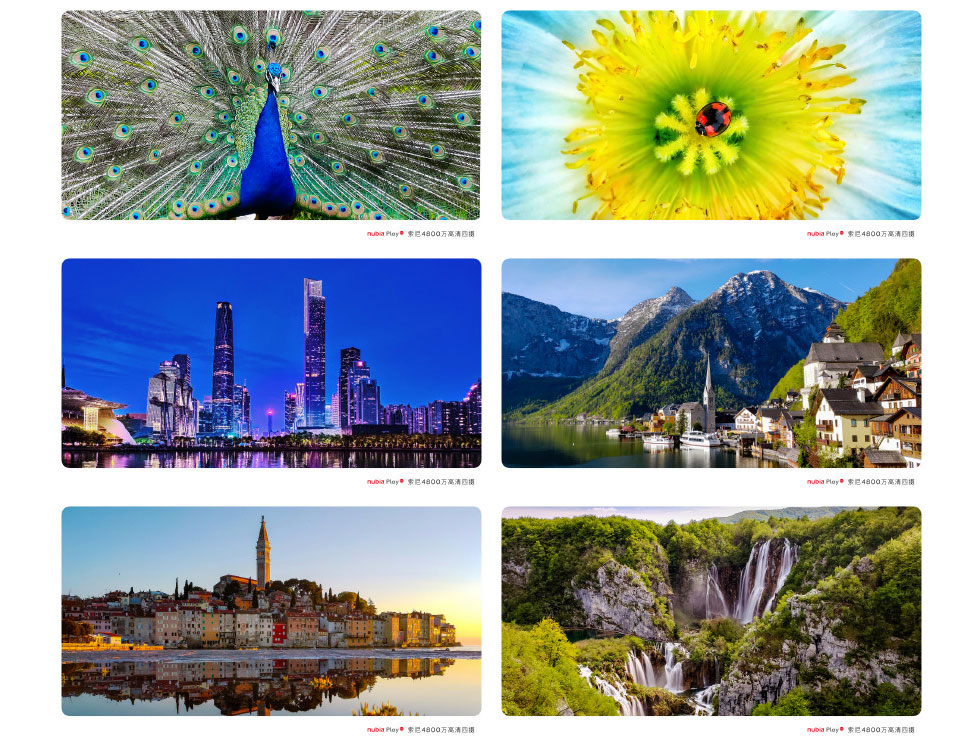 As planned, nuba Z20 has just been announced. This handset features two AMOLED displays on both sides. On the front, there's a 6.42-inch AMOLED unit with an FHD+ resolution and 430 nits brightness. On the back, there's a 5.1-inch HD+ screen with 330 nits brightness. Both cover 100% of the NTSC colour space and offer a low blue light tech for eye protection. The screens are protected by sapphire glass. Both support...

This morning, nubia's President, Ni Fei, teased the design of the upcoming nubia Z20 on Weibo. The handset flaunts Pantone's Colour of the Year 2019 - Living Coral. The frame has an accent plack strip and while the display has very thin side bezels. The device features a curved front and back. TENAA's listing of the model has unveiled its specs as well. nubia Z20 will feature two OLED FHD+ displays (1080 x 2340)...