The Samsung Galaxy Tab S6 5G has just been announced with market launch scheduled in South Korea for tomorrow, January 30. The tablet is built around a 10.5-inch Super AMOLED display with a resolution of 2560 x 1600 pixels. It features four AKG-tuned speakers with Dolby Atmos and supports streaming of massive games, real-time 4K broadcasting and AR content thanks to its 5G capability. The Samsung Galaxy Tab S6 5G is based on a Snapdragon 855 chipset with a X50 modem, 6GB of RAM and 128GB of built-in storage. It also arrives with Smart S Pen, which attaches to the back of the tablet (for charging and storing) and recognizes gestures for free control from a distance. The tablet is 5.7mm thick and weighs only 420 g. It is available in Mountain Gray color and can be purchased from the main mobile retailers in South Korea priced at KRW 999,900 (USD 850). Samsung will provide various benefits to customers who purchase the Galaxy Tab S6 5G by March 31. 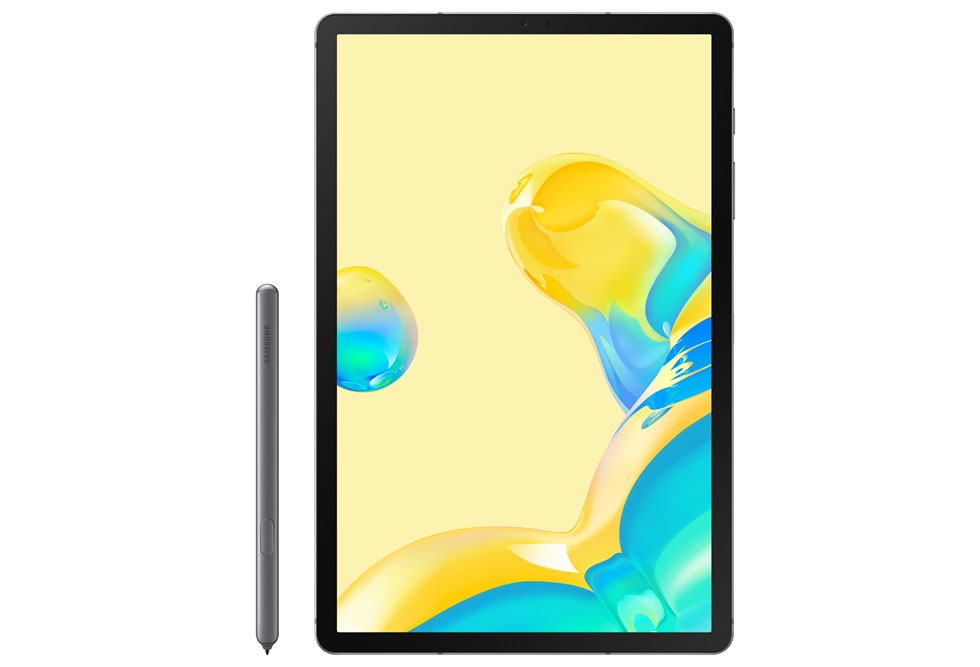 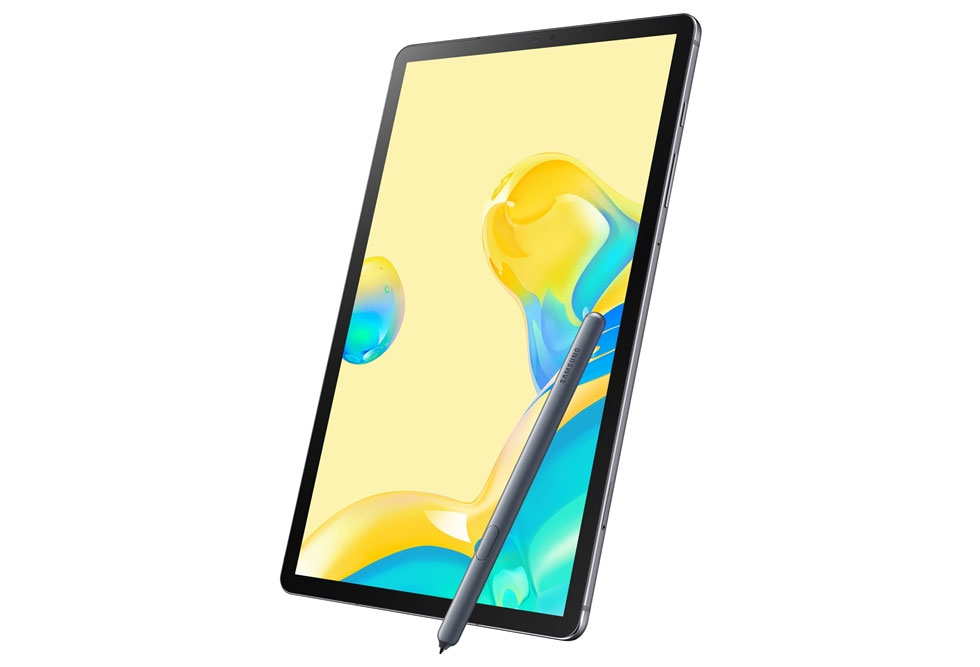 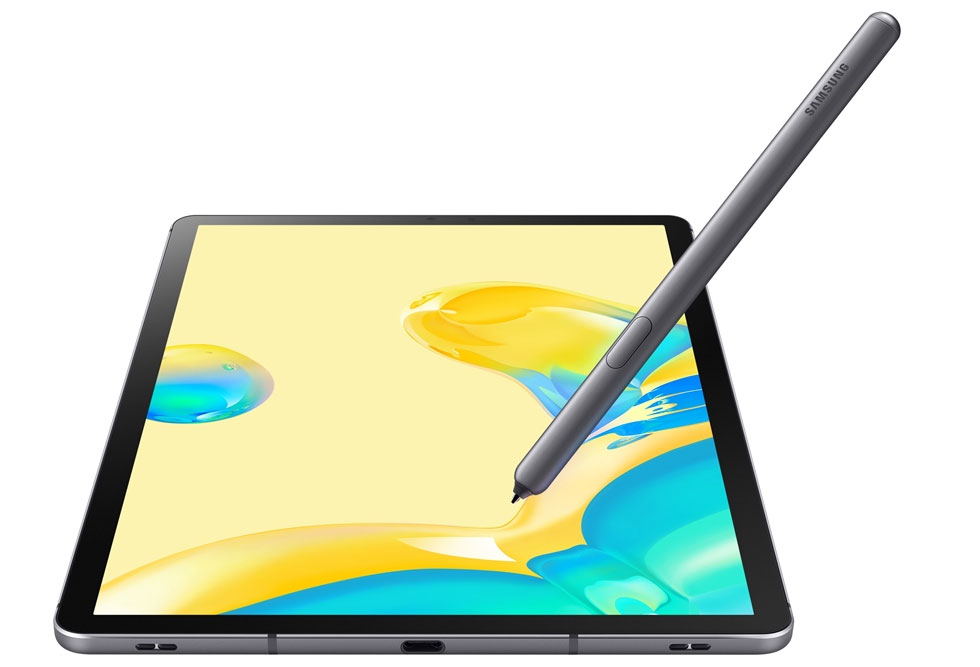