Samsung is all set with the improvements on the Galaxy Fold and the device will hit the market in September. The press release elaborates on the exact improvements made by Samsung. These include: The foldable UX has been optimized as well. Final touches are being made while Samsung preps the model for a September launch in select markets. Availability details will be announced upon launch.

"Galaxy Fold completely reimagines the smartphone, changing the way you interact, communicate and experience everyday life. Precisely refined, slender and encased in luxuriously finished materials, Galaxy Fold lets you totally immerse yourself in whatever you need, wherever you are, in the palm of your hand. Access your essentials on the cover display while holding Galaxy Fold comfortably in one hand, and open it up to use multiple apps at once. Now, with Galaxy Fold, you can review charts while talking on a video call, and search information, all at once." 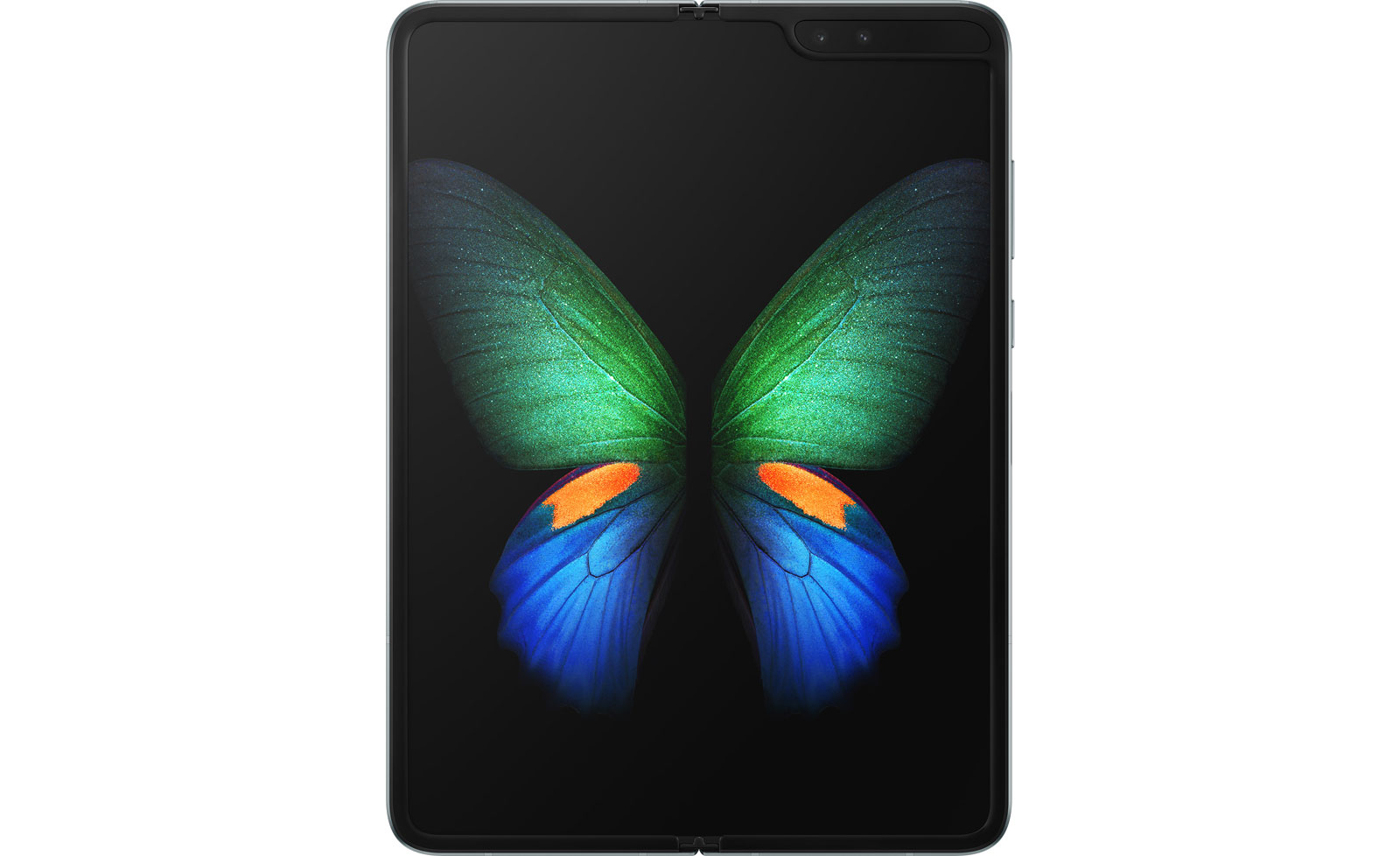 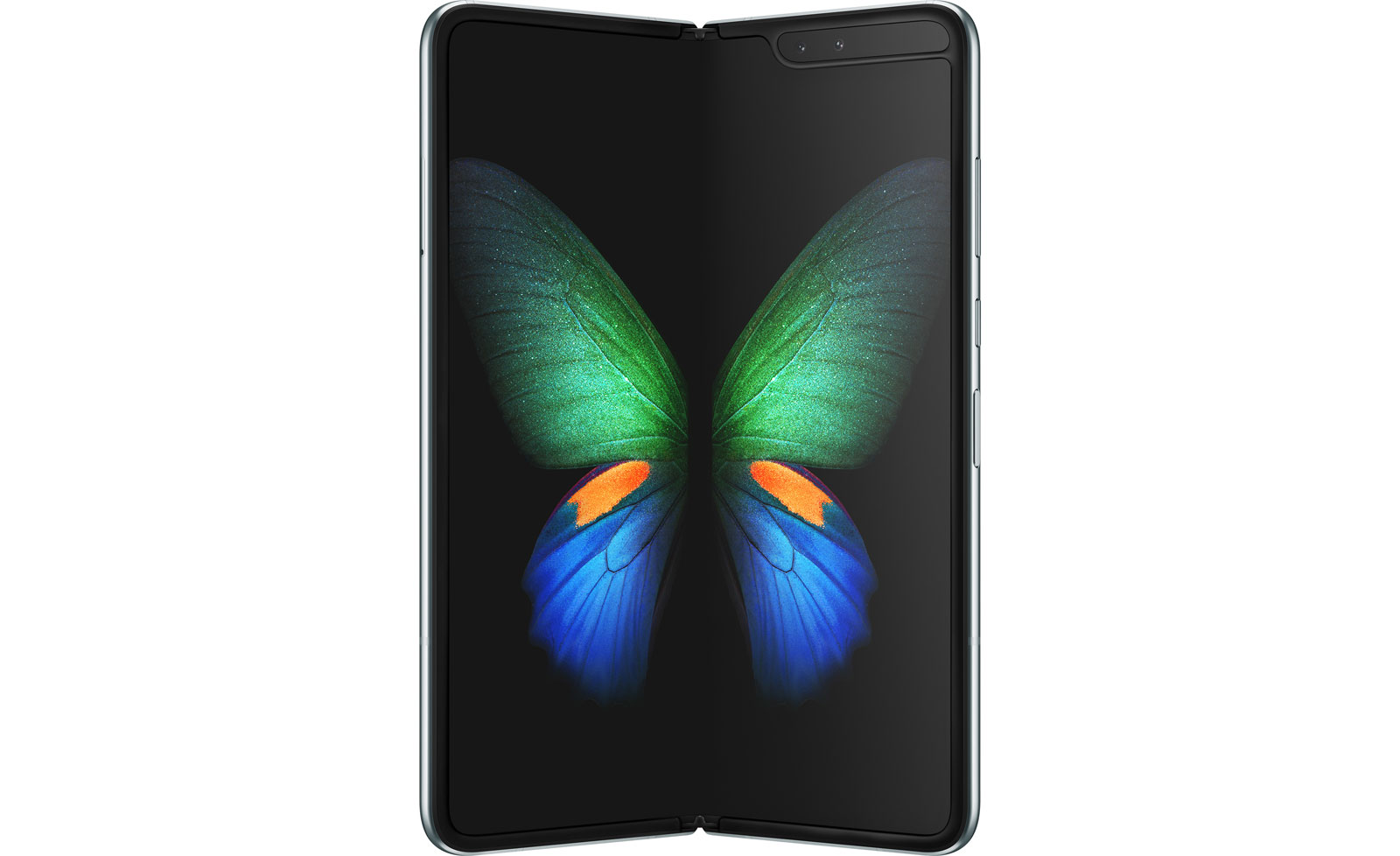 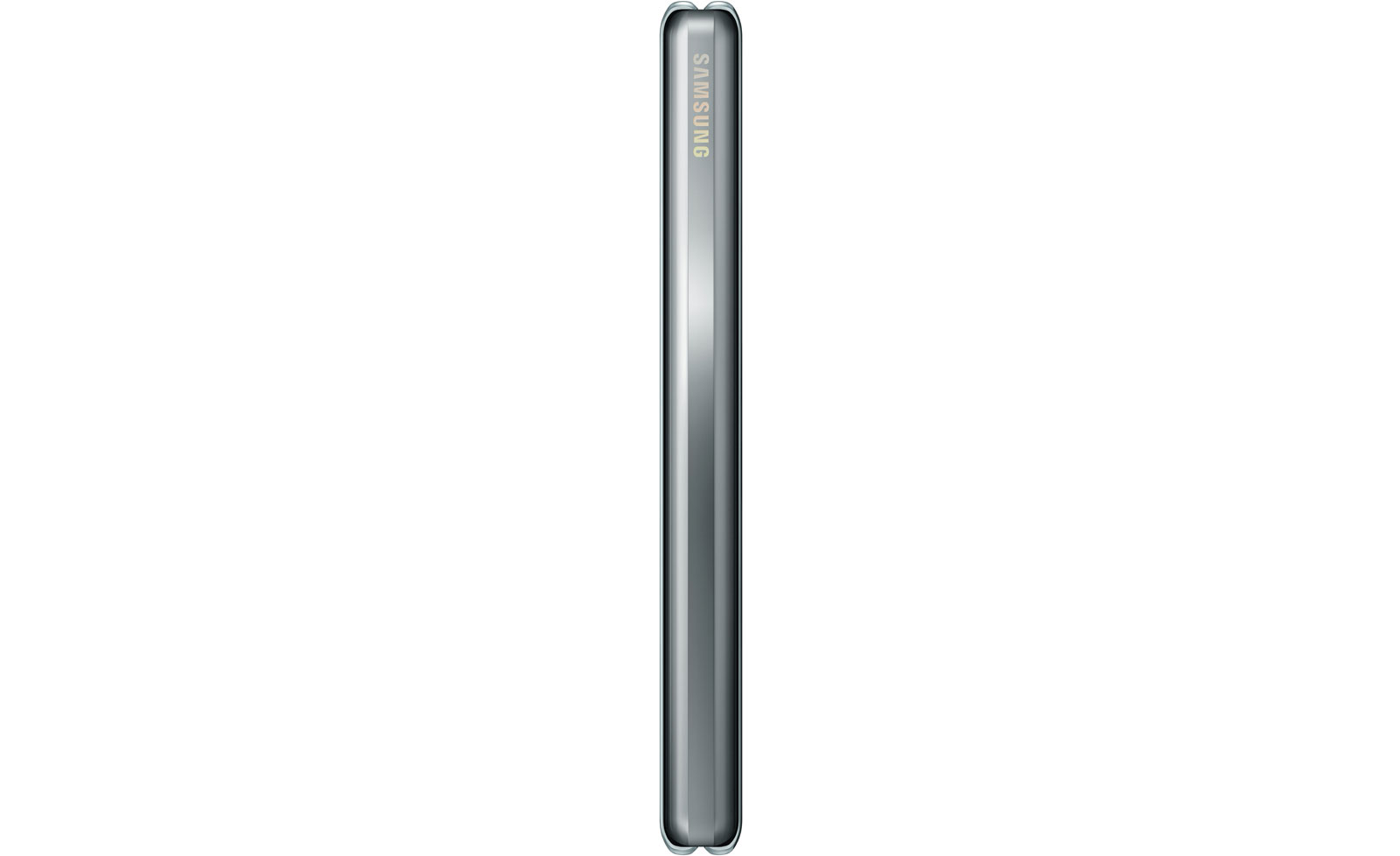