Apple has announced the iPad Pro, which arrives with an 8-core A12Z Bionic chip and runs on iPadOS 13.4. The slate features a LiDAR Scanner that delivers cutting-edge depth-sensing capabilities, opening up more pro workflows and supporting pro photo and video apps. Combined with pro cameras, motion sensors, chipset, audio setup and Liquid Retina display, it is a high-end device for augmented reality (AR). The display is available in two sizes - 11-inch and 12.9-inc. ProMotion technology automatically adjusts the display refresh rate up to 120 Hz. They both feature True Tone, high brightness and an anti-reflective coating for the best viewing experience possible. On the back, there's a 12MP wide camera combined with a 10MP ultra-wide unit. For impressive audio and sound recording, the <>biPad Pro employs five studio-quality microphones. iPadOS 13.4 brings trackpad support to iPad for the first time for a more natural typing experience and added precision for tasks such as writing and selecting text, working with spreadsheets and pro workflows.

iPadOS 13.4 with trackpad support will be available on March 24 as a free software update for all iPad Pro models, iPad Air 2 and later, iPad 5th generation and later, and iPad mini 4 and later. 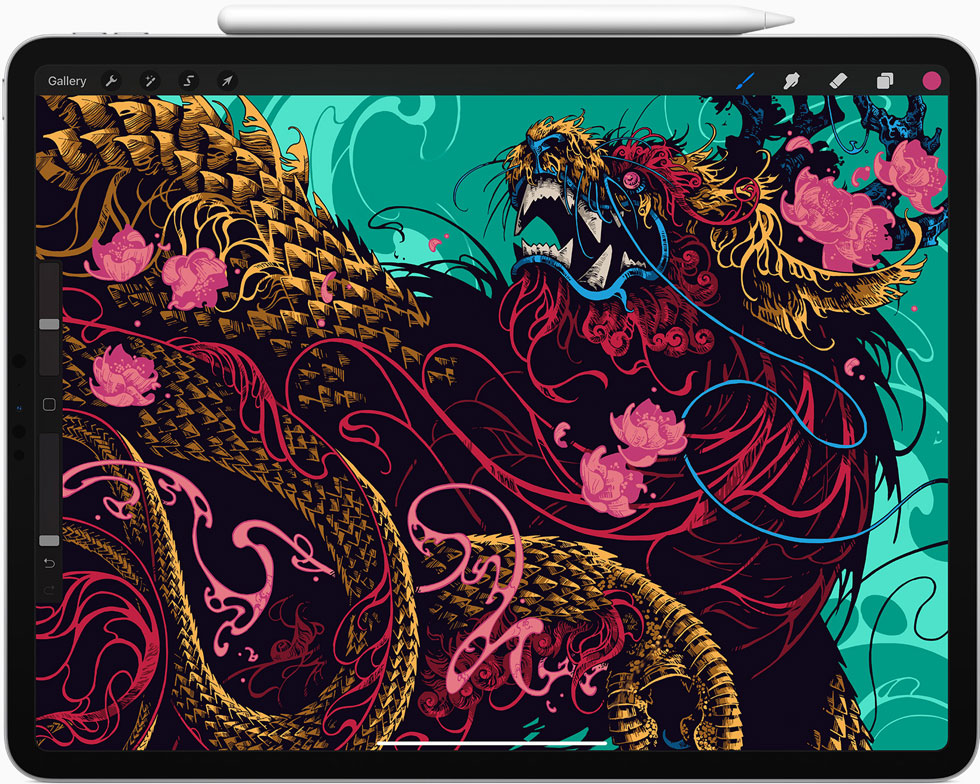 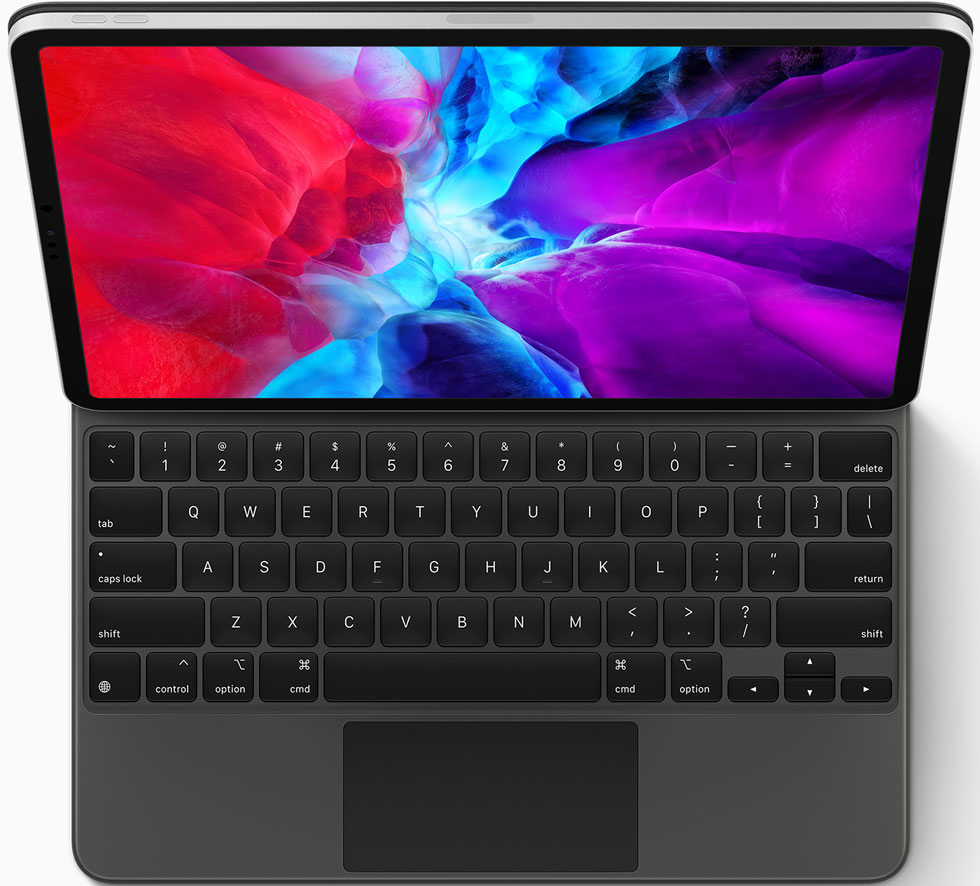 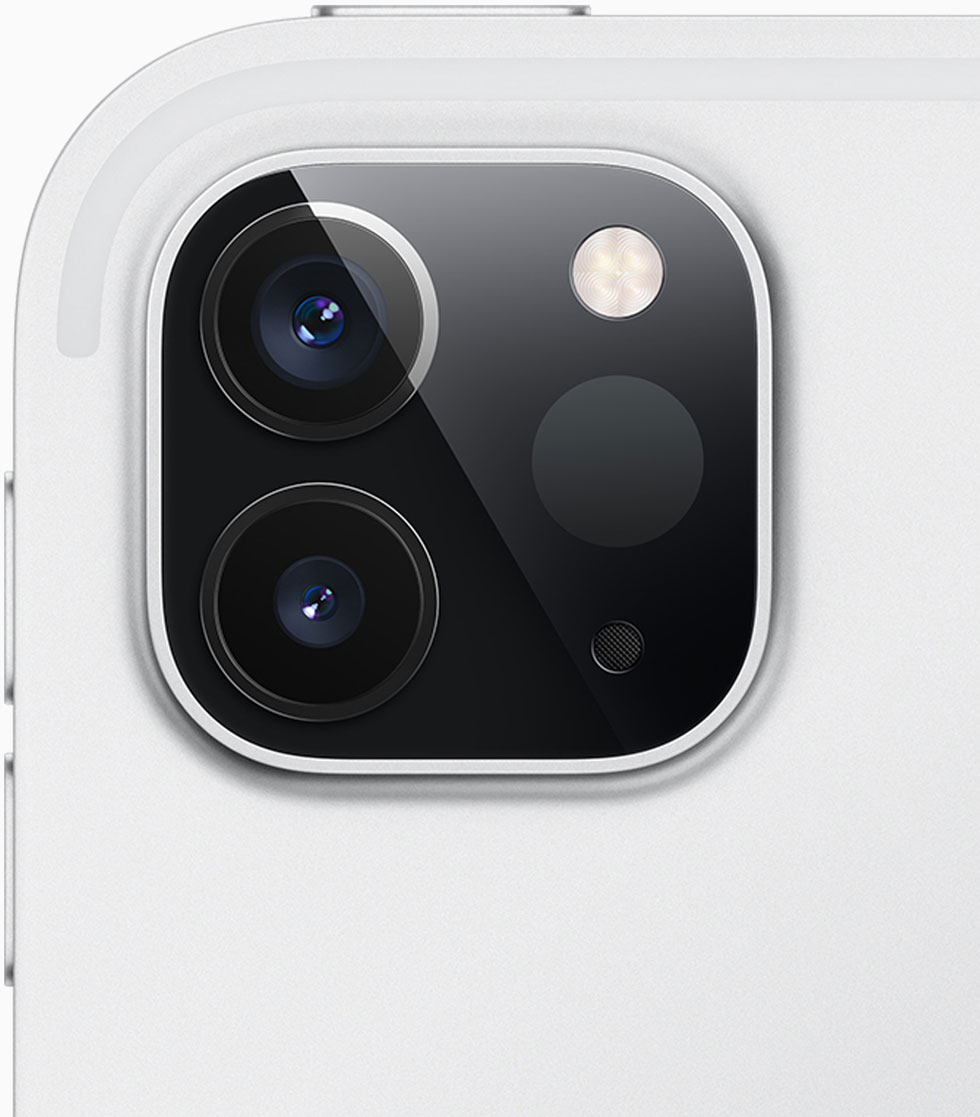