LG G8 ThinQ is the embodiment of the "less is more" ethos according to the Korean manufacturer. In a new article, LG gives a bit of insight on how it perceives minimalist design and how it has interpreted in the design of the G8 ThinQ. For starters, the handset does not have a camera bump. The two rear shooters are placed under the glass back. Glass covers the front and back and is curved on all four sides to create a thin and symmetrical profile. On the front, there's a 6.1-inch OLED display and there's no receiver hall on top of it. LG G8 ThinQ a piezoelectric speaker attached to the display through which it generates sound through Crystal Sound OLED technology. When used together with the main, bottom-firing speaker of the handset, it creates a stereo surround sound. Indeed, LG has created a minimalist and sleek looking handset that proofs that "you can go minimal without sacrificing form or function." Here are the complete LG G8 ThinQ specifications. 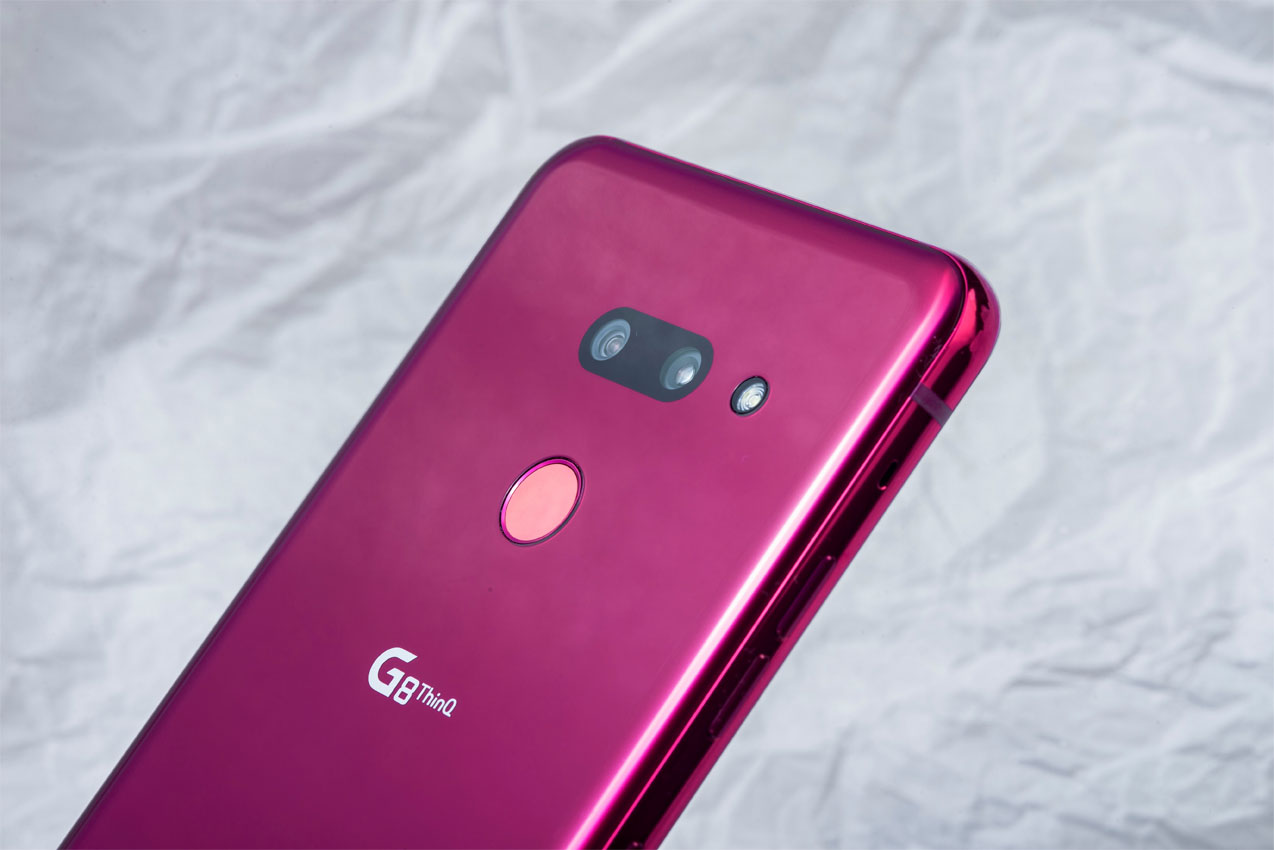 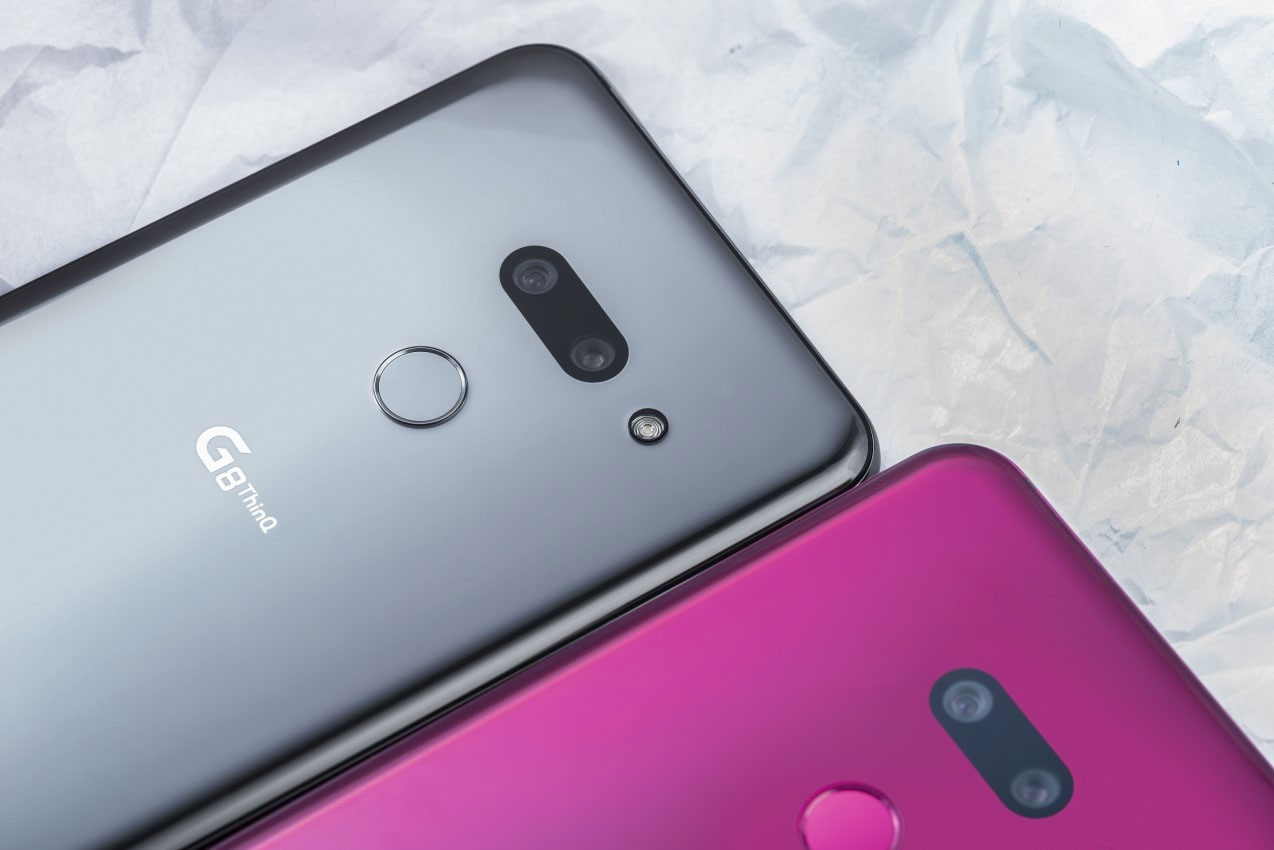 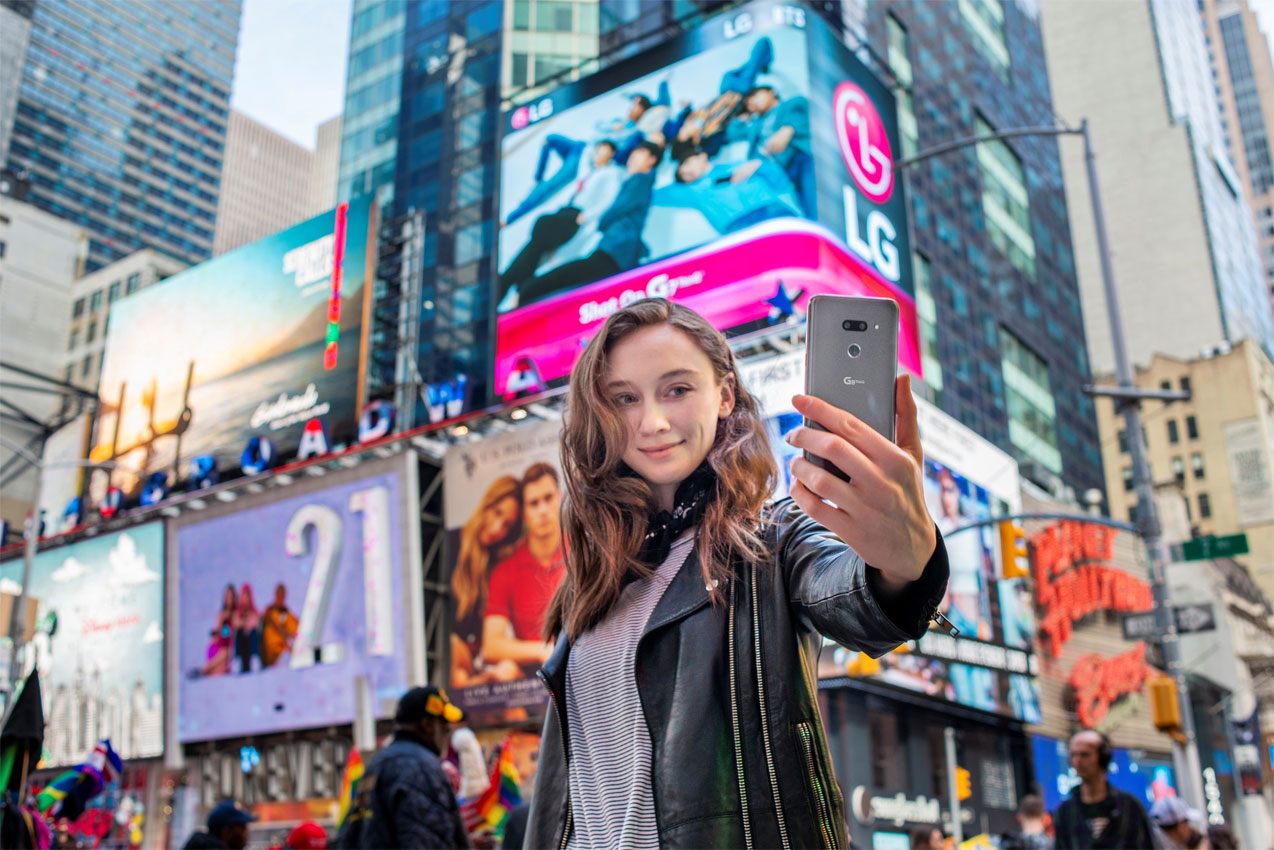