A Weibo user, who is directly related to the design of the new Mi CC series from Xiaomi and Meitu has published a photo of one of the Mi CC smartphones. The teaser asks the audience to guess the name of the body colour hinting at a "super dreamy name". We can't think of anything that should be properly translated from Chinese but here's what we know as Mi CC9 and Mi CC9e specifications so far.

Xiaomi Mi CC9 shapes up as a direct Asus Zenfone 6 competitor. The model packs a similar flipping forward camera module but with three shooters, including a 48MP primary one. The other two units will probably be telephoto and an ultra-wide one. It is expected that it will be based on a Snapdragon 730 chipset. 'The front will be adorned with an AMOLED display with an in-display fingerprint sensor. Moreover, this model will be obviously targeted especially at the female audience and everyone who likes pearlescent pink colour. Its code-named Little Fairy.

Xiaomi Mi CC9e will look a lot like the Mi 9 and will have a triple rear camera module with a 48MP main shooter, ultra-wide and telephoto one. On the front, it will feature a 32MP selfie shooter and a 6.39-inch FHD+ display. This device will pack a Snapdraon 712 chipset and a 3900 mAh battery with an 18W fast charger. 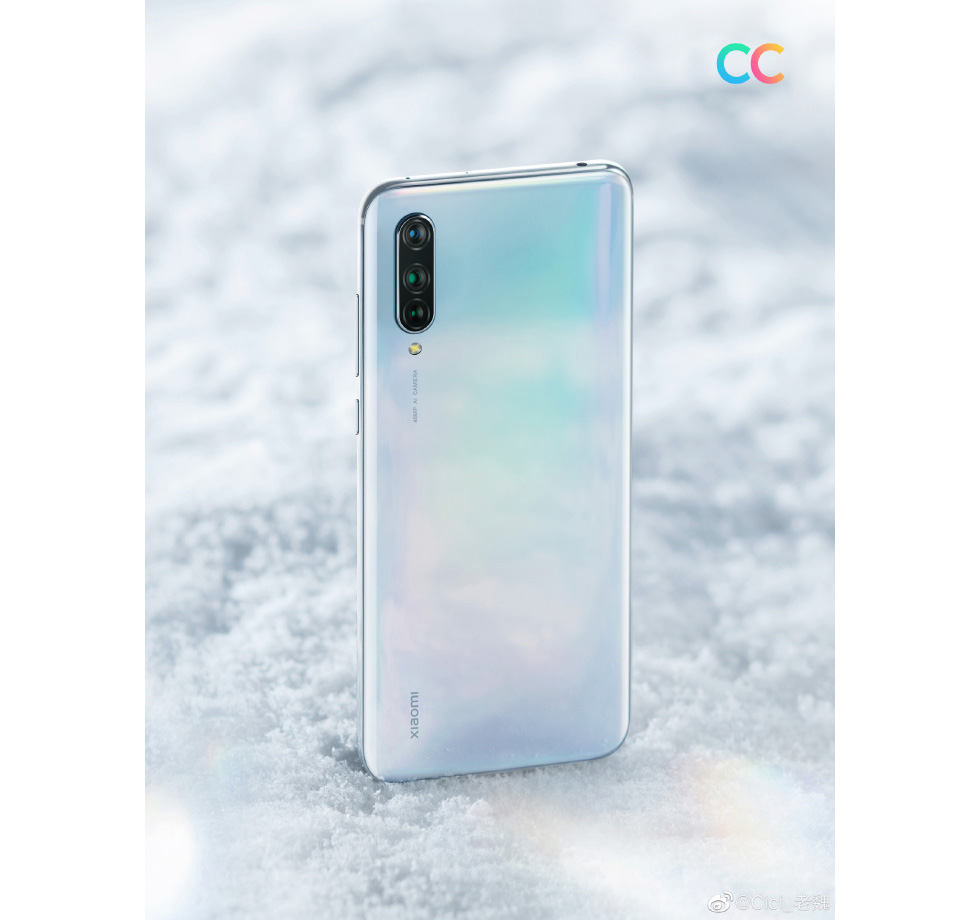