We are continuing our series presenting brands that are not globally known but emerge from solid backgrounds and provide high-quality products. At the end of November, another newbie on the smartphone market will make its first steps. This is the Jolla phone designed by a Finland-based company, established by ex-Nokia people. Those living in Helsinki will be able to get the phone on November 27 for the price of €399.

Jolla is the first smartphone to operate with the Sailfish OS. This is an open-source operating system with a gesture-based UI. Case colours are different from what we're accustomed to see and users can choose which apps to be pre-installed on the device. Definitely this will sound great to those who worship customization. 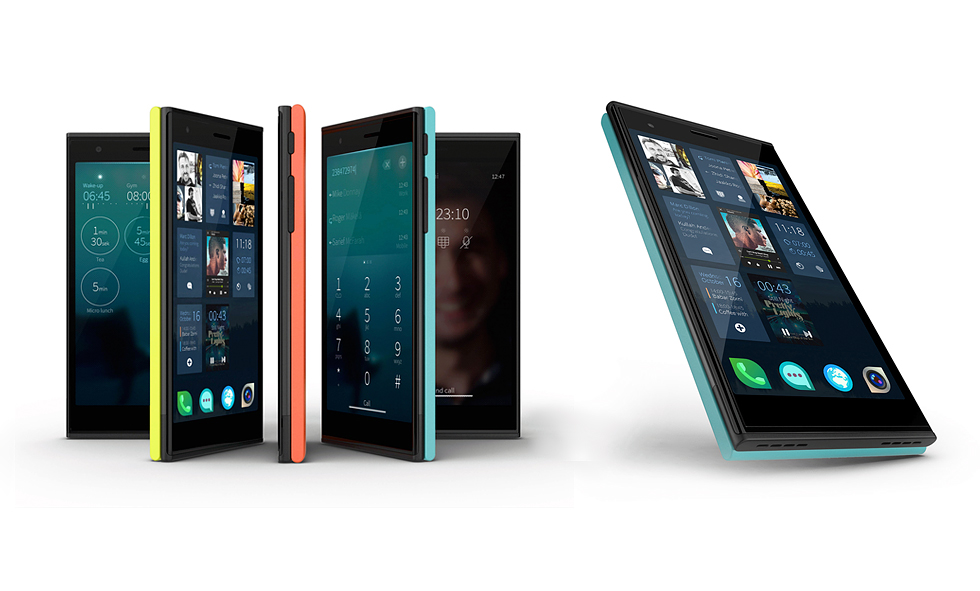 Nachrichtenquelle
A new Russian company enters the smartphone market with a device based on Sailfish OS, meet the INOI R7

INOI is Russian company that operates in the electronics trade market. It has decided to venture the smartphone market with its own device. As part of the MWC 2017 in Barcelona INOI showcases the INOI R7 - an entry-level device based on Sailfish OS. It features a Qualcomm Snapdragon 210 chipset with a 1.1GHz quad-core CPU and a 5-inch IPS display with a 720p resolution. The RAM and storage measure 2GB and 16GB...

In an interview for the Finnish Talouselämä Magazine Jolla's CEO Tomi Pienimäki shared that the company is currently working on adapting its Sailfish OS to work on Android devices. They do not plan popularizing and selling it only though Sailfish-only devices like the first Jolla Phone, but though various services, applications and advertising, instead. Being aware that different smartphone markets have different...