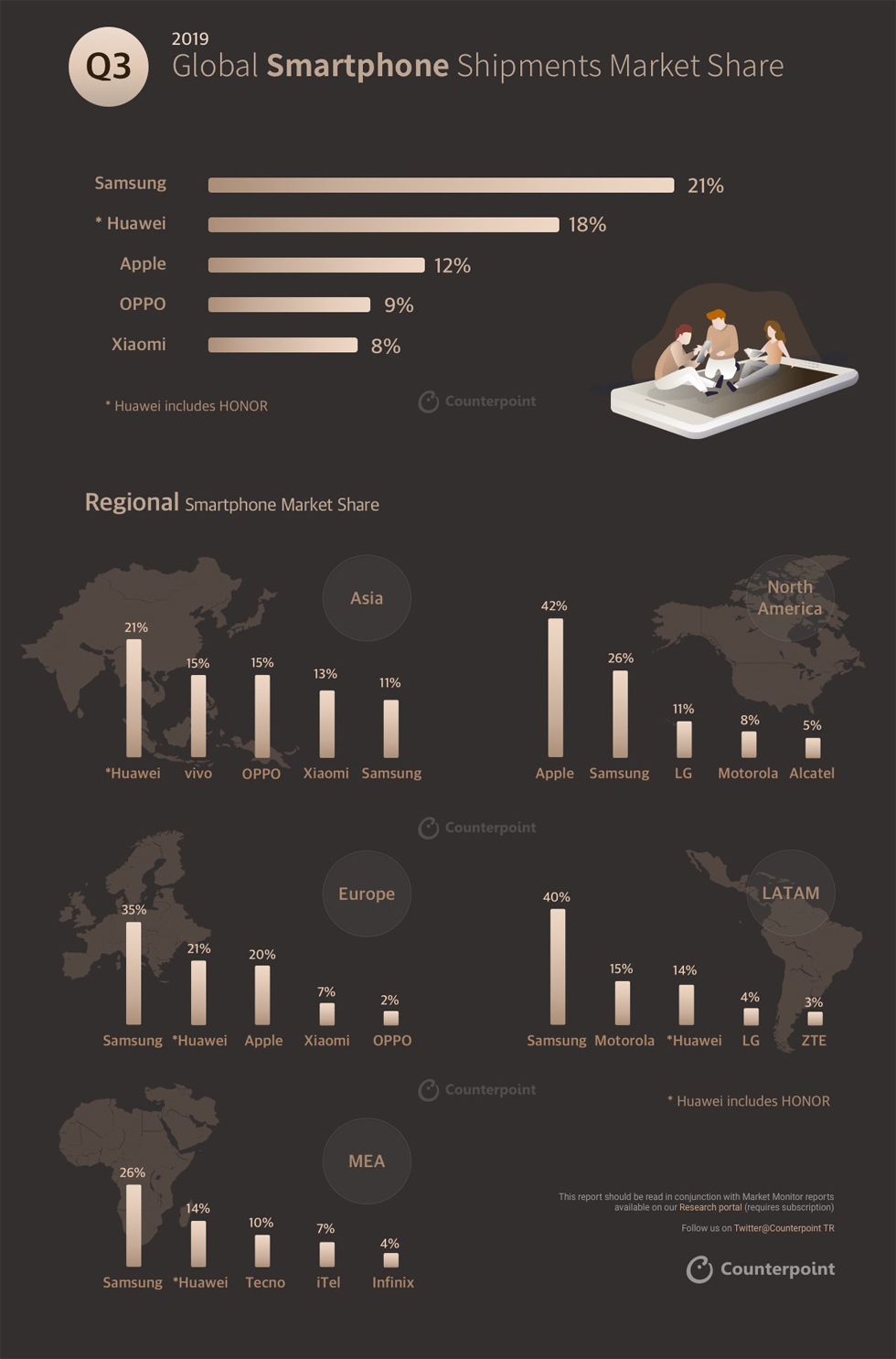 Vivo has given its audience a glimpse of the Vivo Apex 2020 which will be unveiled tomorrow. So far, it is known that its will have a 120Hz display and a periscope telephoto camera. The teaser shows a strongly 3D curved display and a 48MP main rear camera. The module above has a "5-7.5x optical zoom" sign. Moreover, it seems that this hand is a slider but that's not very clear from the teaser. This will be the third...

Vivo Z6 specifications, what is known so far

A number of heating up "leaks" on behalf of Vivo have already shaped what the upcoming Vivo Z6 will be like. For starters, the smartphone will be based on a Snapdragon 765G chipset and will provide 5G support thanks to the Snapdragon X52 modem. In addition, the device will be powered by a beefy 5000 mAh battery that supports 44W fast charging. The IPS display on the front has a tiny ()3.85 mm punch hole in the top...

Vivo Apex 2020 will be announced on February 28

The Vivo APEX 2020 concept smartphone was supposed to be unveiled at MWC 2020 but with the event's cancellation, Vivo said it will unveil the device at another time. Today, the company confirmed the Vivo APEX 2020 will be presented this Friday - on February 28th, in Beijing. There are also two teasers of the device - one hinting at a 120Hz display, the other - at a rear periscope telephoto camera for optical zoom.