Huawei has created a reservation page for the nova 6 5G and the 4G version of the model on its official online store - Vmall. The page unveils the device's design in full and the available colours - black, light blue, a purplish gradient and a special Honey Red Starlight Edition. The nova 6 4G is available with 8GB of RAM and 128GB storage only. The nova 6 5G has two RAM+storage variants 8GB+128GB and 8GB+256GB.

The official renders unveil an oval punch hole for the two front cameras one of which should be a 32MP sensor. The back features a quad-camera setup and there's a side-mounted fingerprint on the right frame. Most probably, the model will be equipped with a 6.57-inch IPS FHD+ display and we expect it to share some other specs with the recently announced Honor V30. 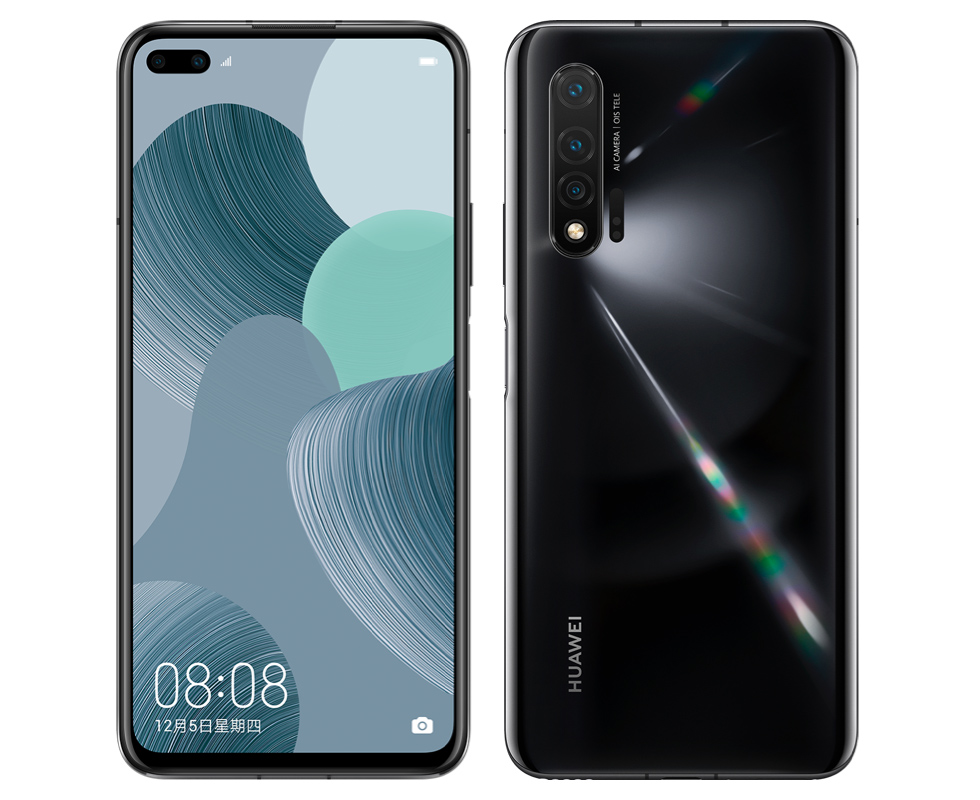 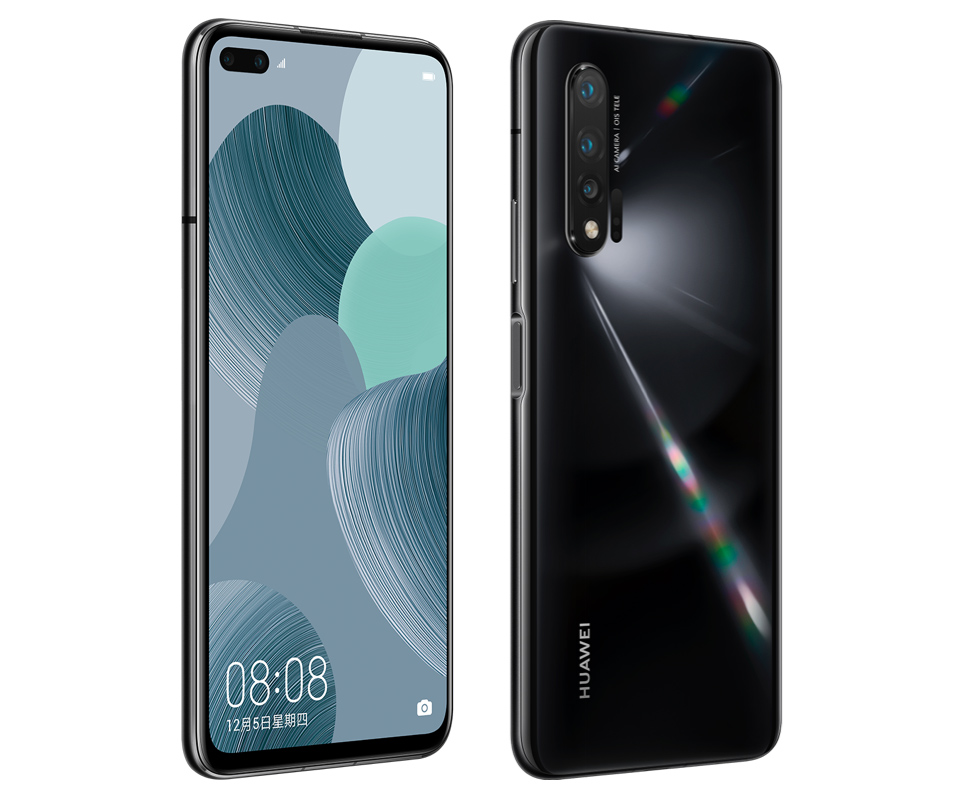 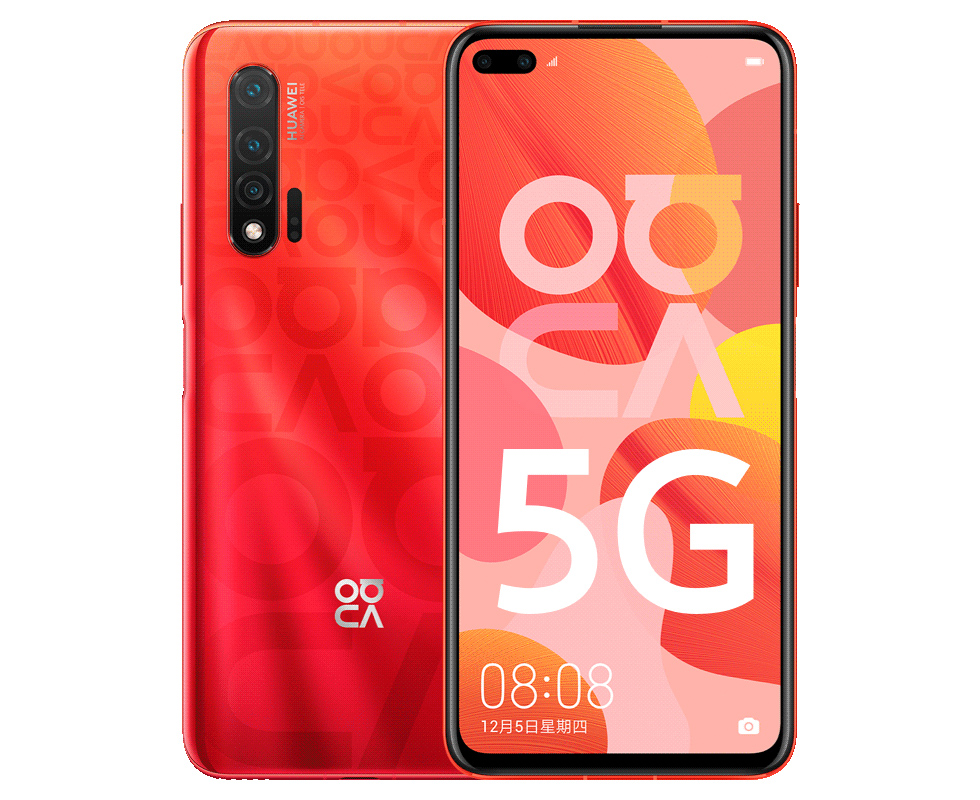 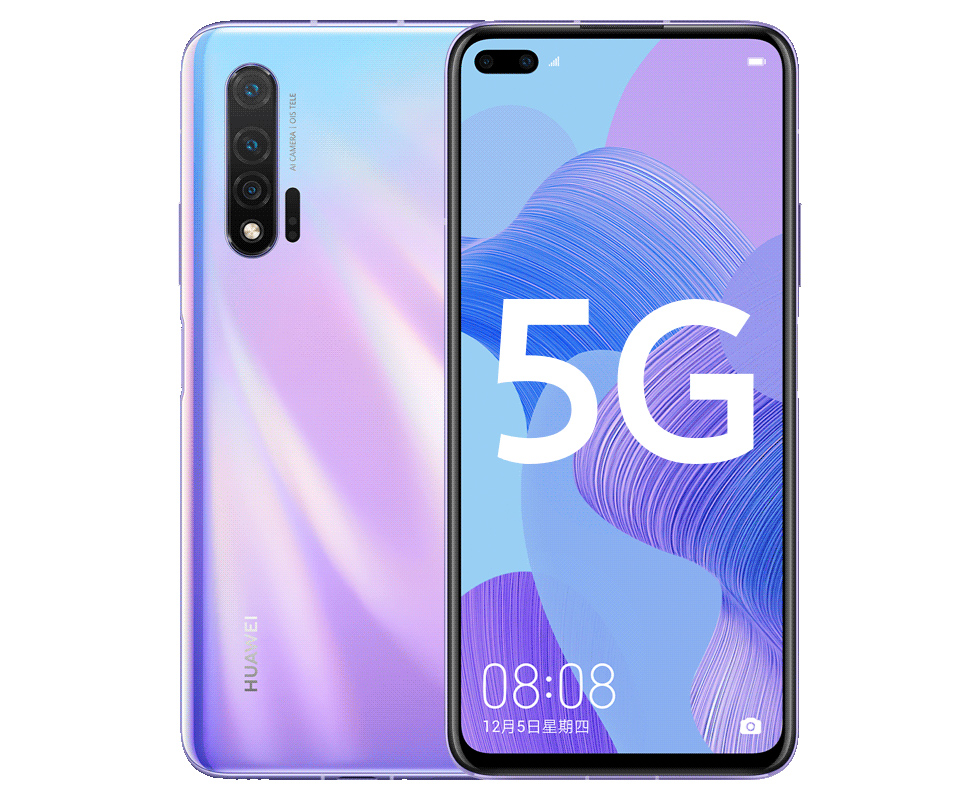 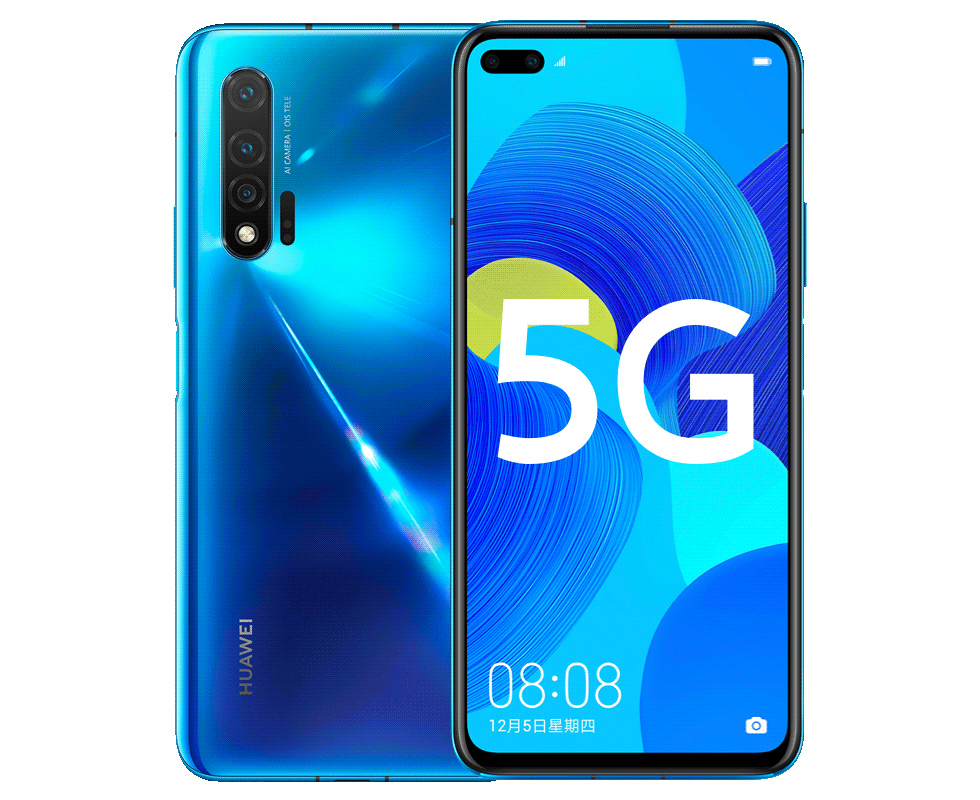