Honor today joined the Global CEO Tech Talk to share its vision for the future of smart and connected living in the age of 5G and AI. Benjamin Lim, former head of Reuters' Beijing office and chief correspondent for North Asia, served as moderator while George Zhao, CEO of HONOR Device Co., Ltd, Cristiano Amon, president and CEO of Qualcomm Incorporated, Sitao Xu, chief economist, and partner at Deloitte China and Nathan Midler, China director at Harvard Business Publishing, joined the discussion to share valuable insights on how AI and 5G can enable smarter and more connected life for everyone.

During the discussion, Cristiano Amon expressed Qualcomm's ambition to unlock the possibilities of 5G and AI technologies to deliver a more transformative and innovative experience to users. He was also delighted to announce Honor as one of the first equipment manufacturers (OEMs) to launch a smartphone powered by Snapdragon 888 Plus and highlighted the achievements that the two brands have accomplished together in a short time.

George Zhao pointed out that the next Honor Magic3 series will be powered by Qualcomm's Snapdragon 888 Plus chipset, noting: "With an upgrade of more than 20% of AI performance, the Snapdragon 888 Plus is capable of running multiple neural networks simultaneously. The platform's industry-leading performance provides the HONOR Magic3 series with the flexibility to deliver a world-class mobile and photographic experience."

The Global CEO Tech Talk was also an opportunity for HONOR to say more about the design inspiration for the Honor Magic3 series, noting that the next smartphone was inspired by the colors of the "Magic Hour", renowned in the world of photography and video as the best time of the day to capture images. In the period of 15 to 20 minutes before sunset or after sunrise, when the sun is between -6° and -4° below the horizon, the sky lights up dark blue. When the sun is between -4° and 6° above the horizon, the sky has a pink, or pink-gold tint. These color phases during the "Magic Hour" gave the HONOR Magic3 series its name in two colors: Blue Hour and Golden Hour.

In addition to revealing some of Honor's latest groundbreaking technologies, George Zhao also exchanged views with Sitao Xu and Nathan Midler on HONOR's project to foster smart and connected life for users, particularly with regard to privacy, health and fitness, as well as sustainable development. He expressed HONOR's strong belief in "Your privacy is yours," highlighting the brand's commitment to helping consumers better manage their personal information through secure systems and solutions. To achieve this, George Zhao noted that HONOR has specifically created the HTEE (HONOR Trusted Execution Environment) operating system, an operating platform that offers privacy protection for mobile payment and facial recognition at the highest level.

George Zhao also revealed Honor's "1+8+N" product strategy, which focuses on smartphones as the core of the platform, while developing other connected products to deliver a top-notch user experience for mobile office, smart home, health and fitness, mobile entertainment and more. As part of this strategy, HONOR has set up a joint sports laboratory with Shanghai Jiaotong University to foster innovation and strengthen its leadership in the field of fitness, developing state-of-the-art health and fitness solutions.

The Honor Magic3 series will be announced on August 12th. 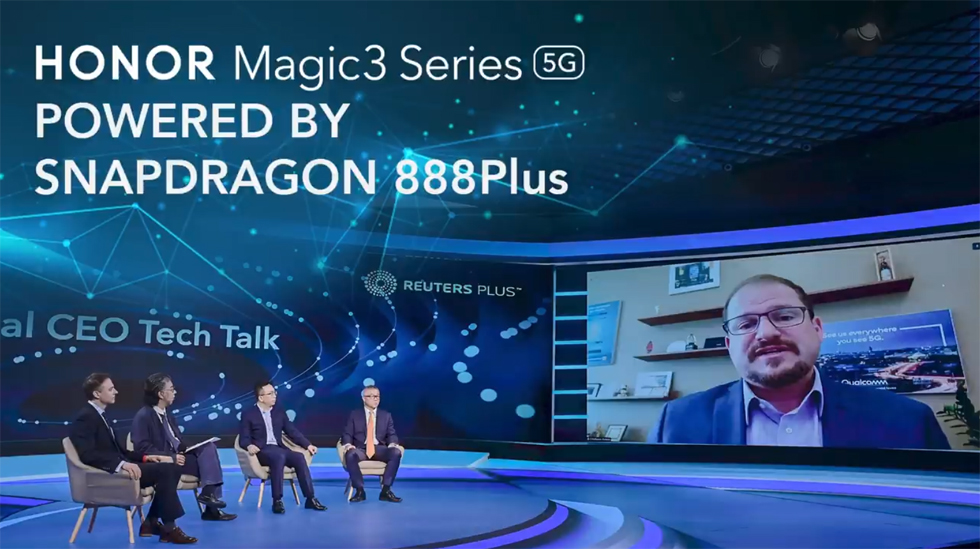 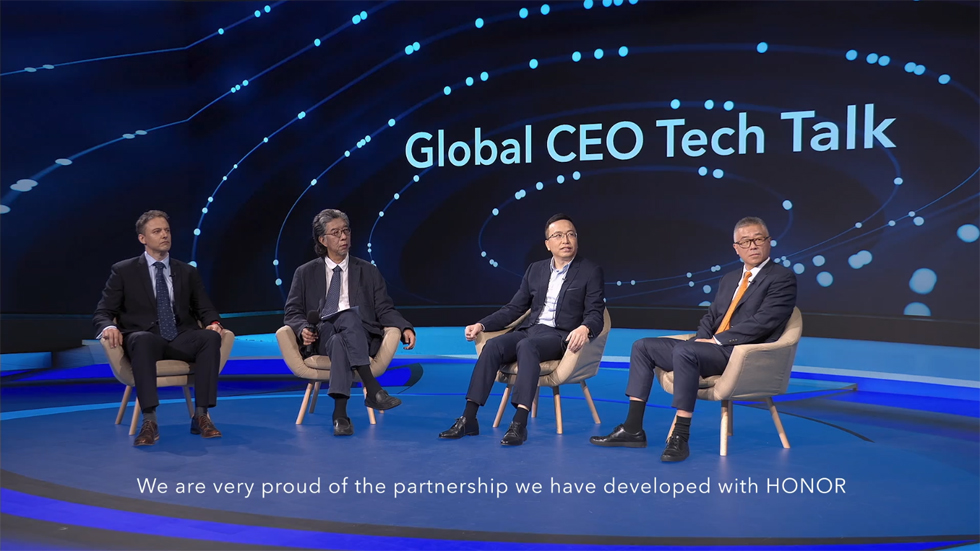 The Honor X20 SE is the latest offering by the brand for the Chinese market. This smartphone arrives in four colors with fancy names that are basically a white and violet gradient, pink gradient, jade green, and black. The body is plastic and is adorned with a 6.6-inch IPS display with an FHD+ resolution and a punch hole for the front camera. The selfie snapper uses a 16MP sensor and has an f/2.0 aperture. On the...