A well-known leaker has shared two unboxing photos of the upcoming Pixel 3 XL. He has even created a YouTube video, which you can check below. According to this latest leak, which comes two months prior to the announcement of the device, the Pixel 3 XL will have a 6.7-inch display with a notch and a resolution of 1440 x 2960 pixels. The battery's capacity measures 3430 mAh. The design-paradigm of the third Pixel generation follows the one from the first two generations. On the back of the smartphone, there will be a single rear shooter, most probably a 12MP one. The selfie snapper will pack an 8MP sensor. Earlier leaks also point at a Snapdragon 845 chipset for this model, 4GB of RAM as a base, Android 9.0 Pie. 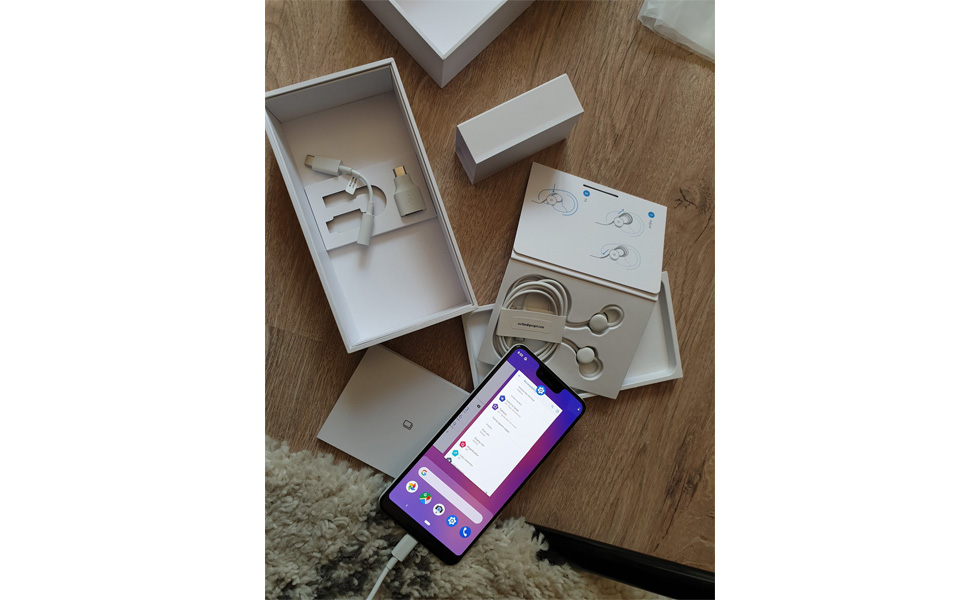 Google Pixel 3 XL has appeared on Geekbench scoring 2426 points in the single-core test 8355 points on the multi-core one. The listing unveils a Snapdragon 845 chipset with a base clock rate of 1.77GHz and 4GB of RAM. Earlier leaks showed the RAM and 64GB of storage are manufactured by Samsung. The device from the listing runs on Android 9.0 P. The future Google Pixel smartphones will have full-screen designs and...