Mi MIX Fold is equipped with an 8.01-inch AMOLED display with Dolby Vision and HDR10+ certification. The resolution is 2480 x 1860 pixels. It offers 600 nits of brightness, 900 nits of peak brightness, and 4.3M:1 contrast. The refresh rate is 120Hz and the screen manufacturer is TCL's China Star Optoelectronic. The great visual experience is guaranteed by a 4CH speaker array for an even more immersive audio experience. It is tuned by harman/kardon. For the big display, Xiaomi has prepared various usage scenarios to improve productivity, that is, it can be used not only for watching movies and gaming, but also for working while on the go. It can be viewed as the ultimate business device and even has a dedicated desktop mode. With a three-finger swipe, you can enter this desktop mode or PC mode. It supports multiple windows at one and the same time for an even better multitasking experience. On the front, there's a 6.52" AMOLED display with an HD+ resolution, 700 nits of typical brightness, 900 nits of peak brightness, and 90Hz refresh rate.

The Mi MIX Fold uses a special hinge that reduces the weight by 27% and can withstand without issues more than 1,000,000 times of folding and unfolding. The build quality is definitely guaranteed. Behind each of the two parts of the display, there's a steel plate that's non-magnetic and very durable. It's almost impossible to break the hinge. The device is powered by a 5020 mAh battery with 67W fast charging support. Processing power is based on a Snapdragon 888 chipset that uses a special butterfly cooling system featuring a micro airbag for improved heat dissipation.

The camera department of the Xiaomi Mi MIX Fold is headed by a 108MP primary camera with 9-in-1 pixel binning and an f/1.8 aperture. It is tuned to make quality photos in very low light conditions. There's a 13MP ultra-wide-angle camera with 123-degree FoV and an f/2.4 aperture. Finally, the device is also fitted with a 30x 8MP telemacro lens with an f/1.75 aperture. It can serve as a fourth telephoto unit thanks to the "liquid lens" used. Moreover, Xiaomi has developed a dedicated chip for image quality. It is called Surge C1 and is directly soldered on the motherboard. It is only a milestone in Xiaomi's aims in chip development.

The Xiaomi Mi MIX Fold is priced as follows: 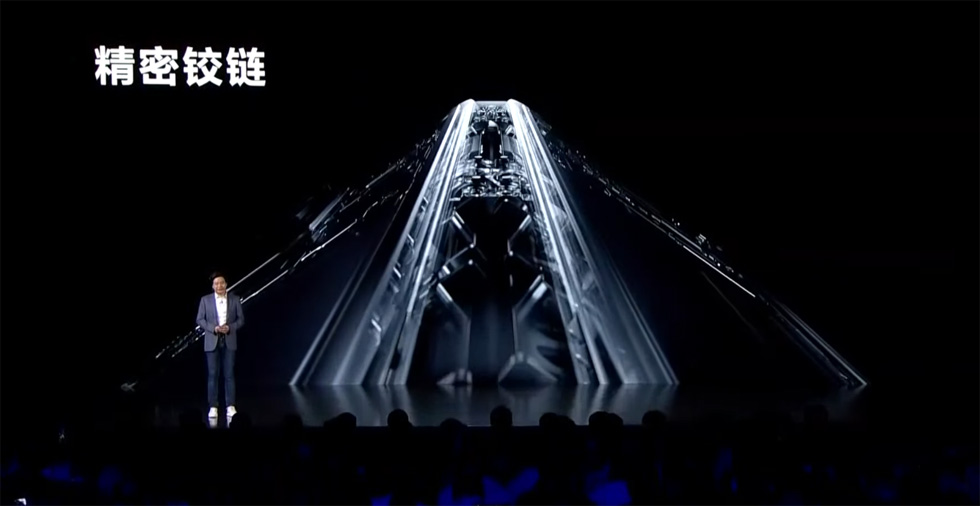 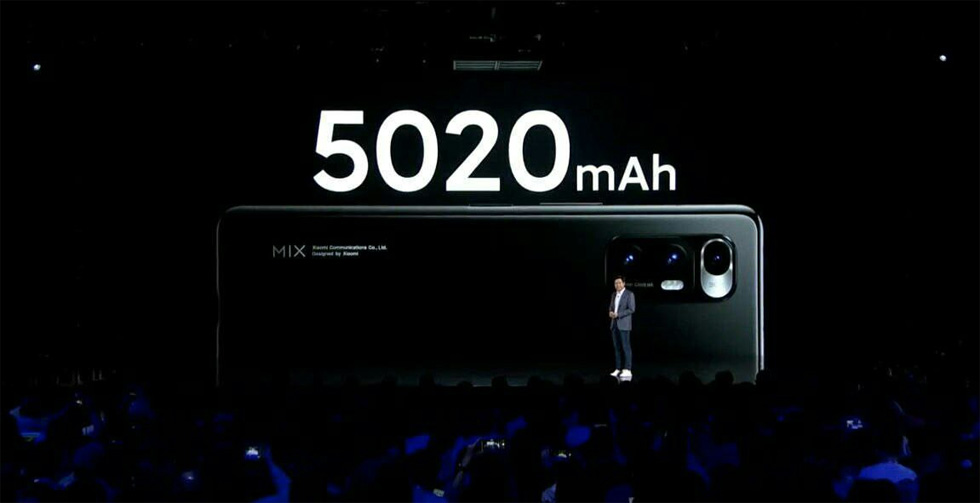 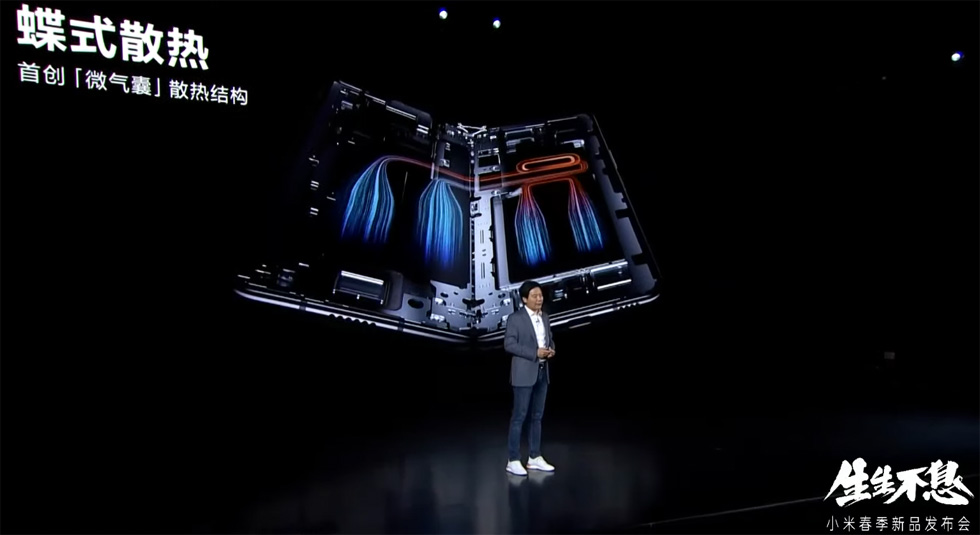 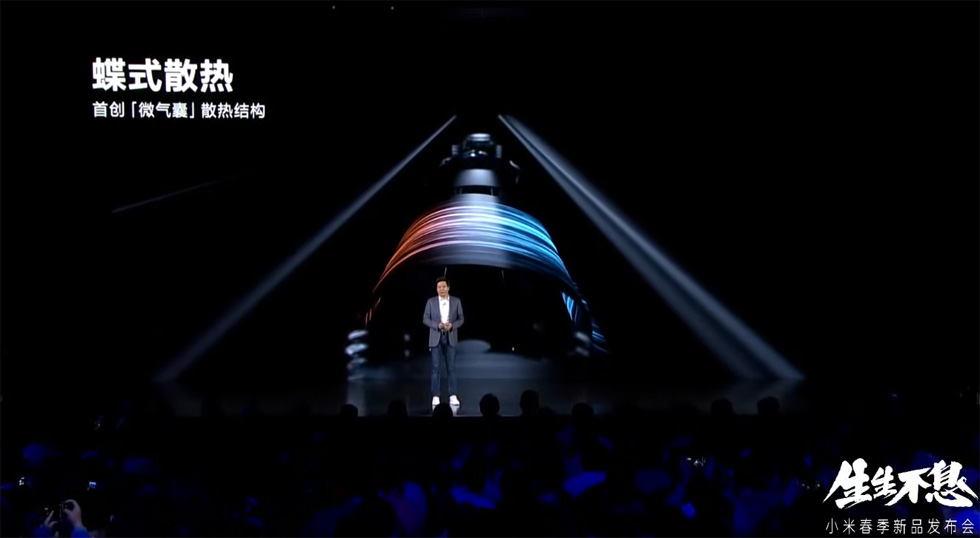 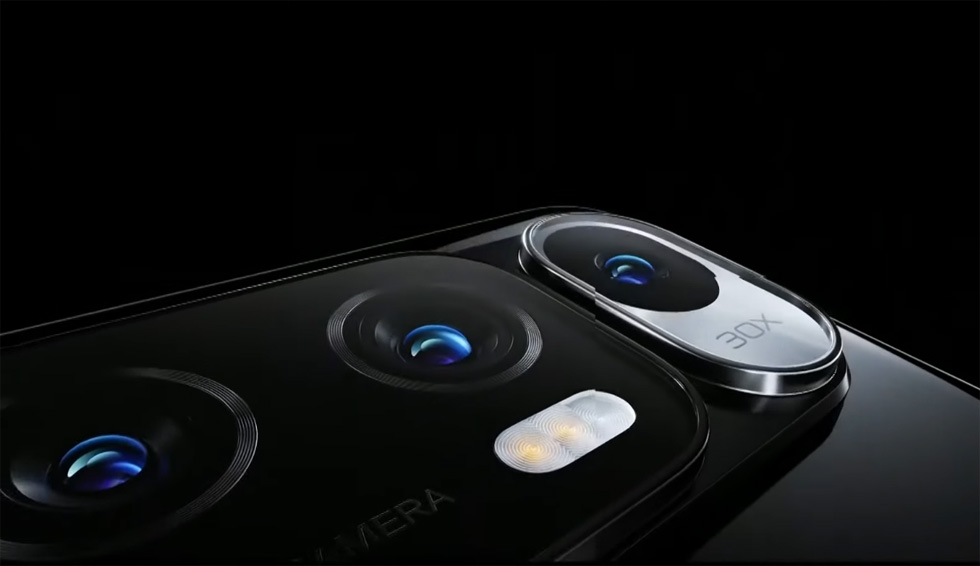 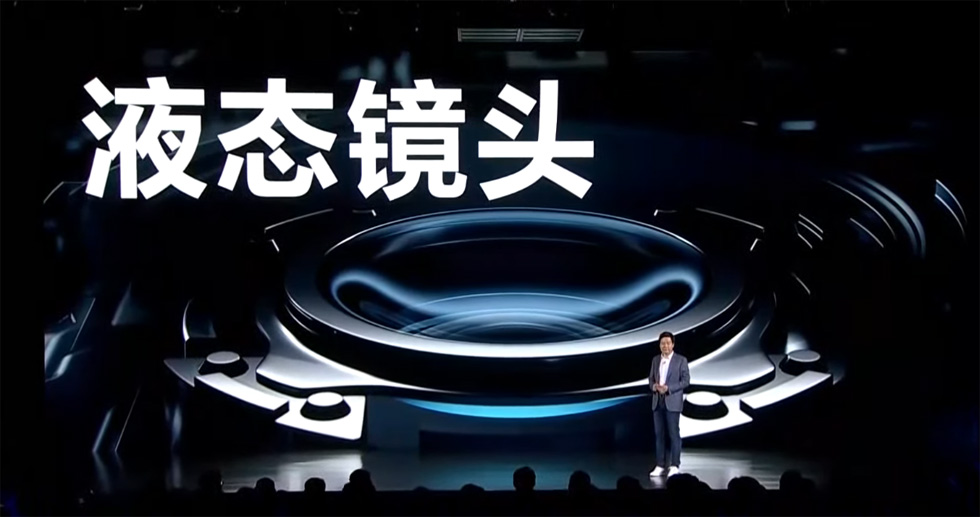 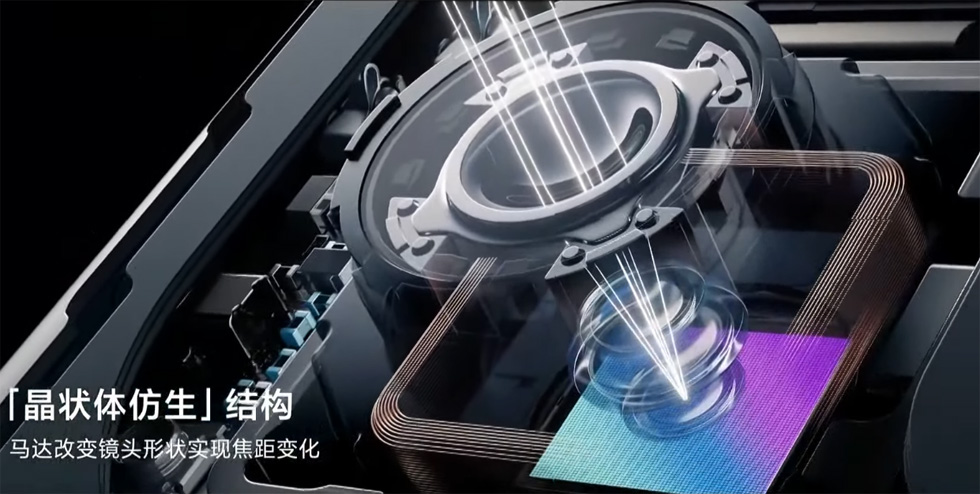 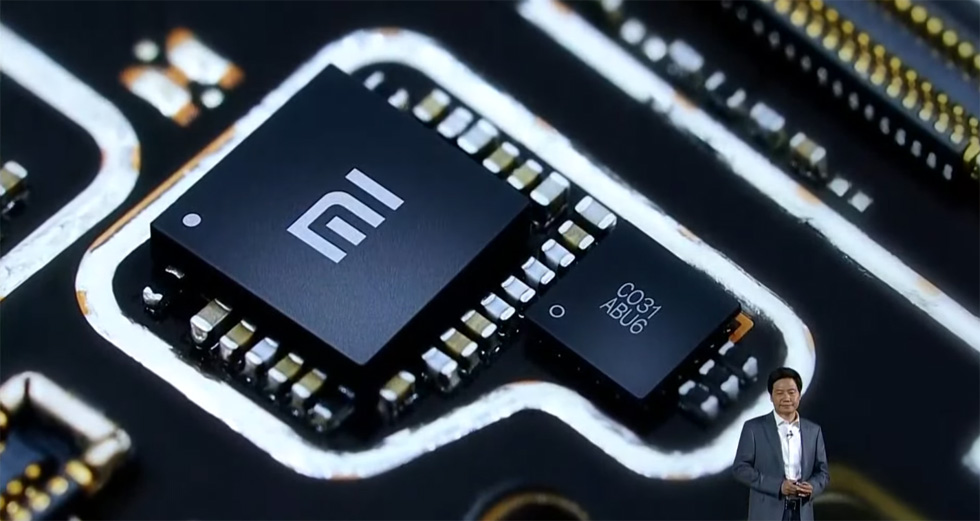