Black Shark 3S will be unveiled on July 31st. This has been confirmed on the brand's Weibo page - a usual practice for Chinese brands to disseminate news. The only certain thing about the smartphone's specifications is that will be equipped with a Snapdragon 865+ chipset joining the ranks of the other latest gaming smartphones - the Lenovo Legion and the Asus ROG Phone 3. The Black Shark 3S will also get a Tencent version. 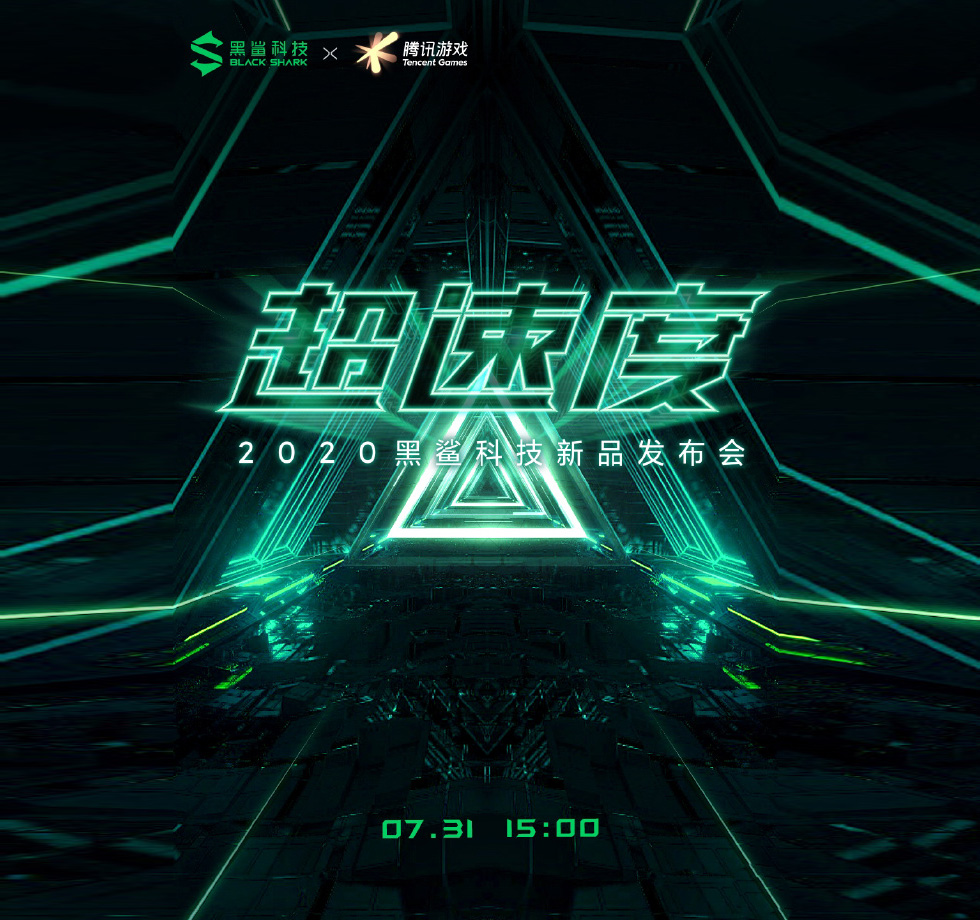 Black Shark 2 Pro with Snapdragon 855 Plus is official, costs USD 436

Black Shark 2 Pro has been announced today and will go on sale on August 2nd. As expected, the handset is based on a Snapdragon 855 Plus chipset paired to 12GB of RAM. Compared to its predecessor, the Pro version has an updated cooling as well. This time Liquid Cooling 3.0 features a liquid-cooled plate and tube for improved heat dissipation. The UFS 3.0 built-in memory is either 128GB or 256GB. The model has...

According to ITHome, Black Shark's CEO and founder, Wu Shimin, has said that the brand is working on its first 5G smartphone. It has even developed a 5G prototype and plans to release the device officially in the first half of 2020. Black Shark will hold a press conference on July 30th to unveil the BlackShark 2 Pro which will feature a Snapdragon 855 Plus mobile platform. According to the report, Wu Shimin said...

The third Black Shark smartphone is dubbed simply Black Shark 2 and while the second device from the lineup - the Black Shark Helo - did not offer any significant improvement over the original Black Shark model, Black Shark 2 provides a lot of upgrades. For starters, the new model features a 6.39-inch AMOLED display from Samsung. The unit has an FHD+ resolution, supports HDR content and covers the DCI-P3 colour...

Obviously, Black Shark is working on the second edition of its gaming smartphone. After a Geekbench appearance with code name Black Shark Skywalker, the upcoming model has been teased by the company's CEO on Weibo. The teaser video unveiled that the Black Shark 2 will feature Liquid Cooling 3.0. It will either have a larger cooling pipe or will take up a larger area under the hood. The handset will have a Snapdragon...

Xiaomi has unveiled the Black Shark Helo which features RGB halo lights on the two sides and the S logo on the back. The handset combines metal with 3D curved glass employed in a design that's reminiscent of a sports car and is very typical for gaming devices. Under its hood, a modified Snapdragon 845 chipset ticks with a liquid cooling system and two heat pipes. The model has three variants in terms of RAM and...

The Black Shark Global Edition will go on sale soon

Xiaomi has announced on the official Black Shark website that the Black Shark Global Edition will arrive soon. Most probably, this will spread throughout India and Europe with a global version of MIUI. The handset was announced back in April this year and was available in China and via Chinese online retailers. Most probably, the global edition of the existing Black Shark smartphone will hit the market in the...

Today Xiaomi has announced the Black Shark - a gaming smartphone built around a Snapdragon 845 mobile platform. It features 6/8GB of LPDDR4X RAM and 64/128GB of UFS 2.1 memory. The display of this model has a 5.99-inch in-cell IPS display with an FHD+ resolution, 1500:1 static contrast ratio, 550 nits peak brightness and 97% coverage of the DCI-P3 colour space. Power is supplied by a 4000 mAh battery. The device...