Xiaomi confirmed on social media the Mi 9T moniker of its latest addition to the Mi 9 series. The teaser poster depicts three Mi 9T units positioned in such a way as the distance between them to create the letter "T". There's an inscription "It's T time" and the posting itself clearly states it's about the Mi 9T. The "Pop up in style" hashtag appears again confirming the new model will have a pop-up camera. Earlier teasers have also unveiled a triple camera setup. It is expected that there will be a Mi 9T Pro version as well. There are speculations that these will be the Redmi K20 and Redmi K20 Pro for markets outside China but this is not certain. Currently, there's no information about the official launch of the Mi 9T and Mi 9T Pro. 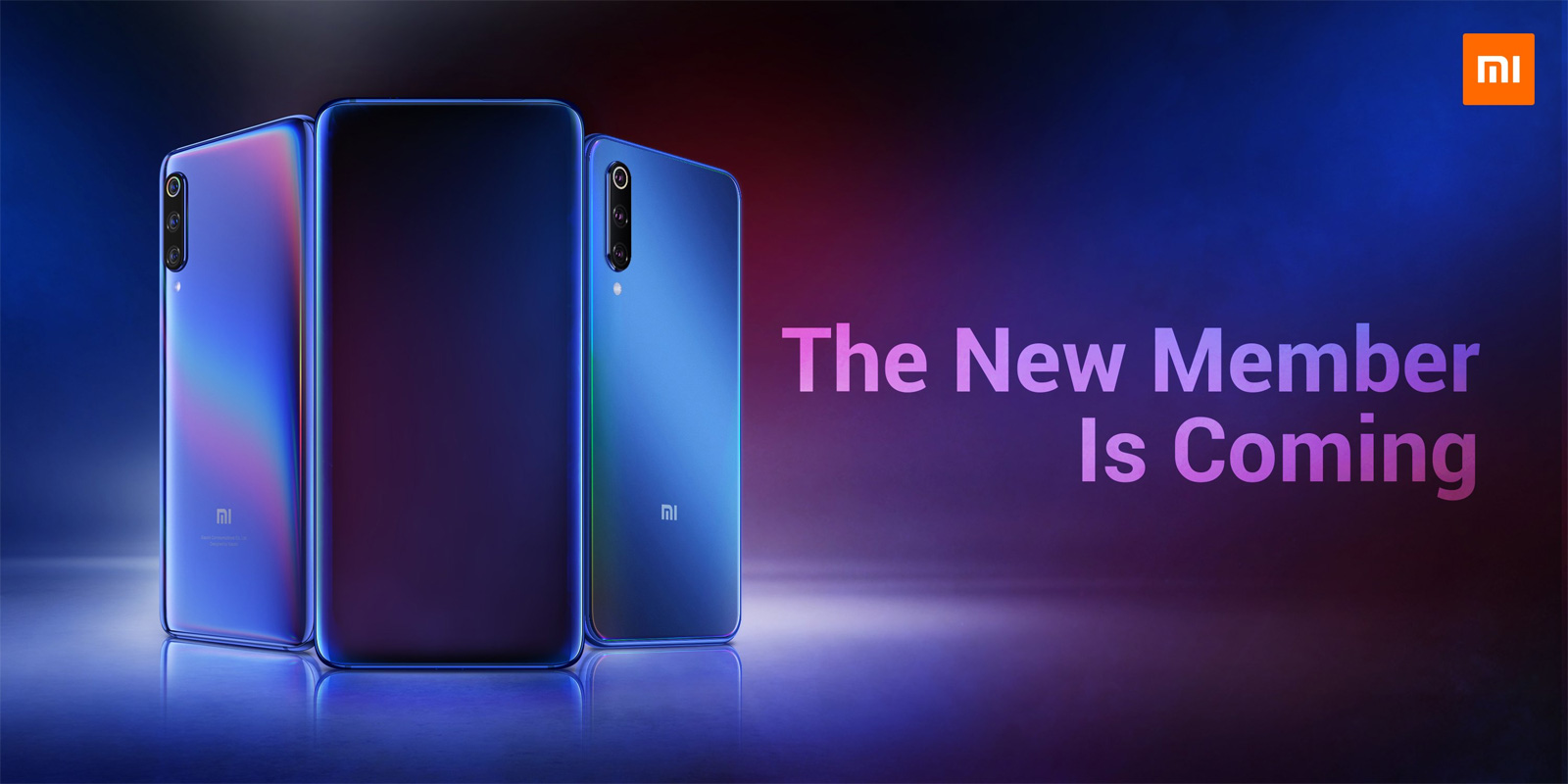