Huawei has launched in Austria the Huawei P Smart 2021. The device is powered by a Kirin 710A chipset with a 2GHz octa-core CPU and a Mali-G51 MP4 GPU. There are 4GB of RAM and 128GB of expandable storage onboard. A 5000 mAh battery keeps the lights on and offers 22.5W Huawei SuperCharge fast-charging support. The smartphone is built around a big, 6.67-inch IPS display with a resolution of 1080 x 2400 pixels. A small punch hole in it houses the 8MP selfie camera with an f/2.0 aperture. On the back, vertically aligned in the top left corner of the handset, you will see the quad-camera module headed by a 48MP shooter with an f/1.8 aperture. It is adjoined by an 8MP ultra-wide camera with 180-degree FoV, a 2MP macro unit, and a 2MP depth-sensing lens. The model has a side-mounted fingerprint sensor, USB-C port, and a 3.5 mm jack. It runs on Android 10 with Huawei EMUI 10.1 on top. The available colors include Midnight Blac, Crush Green, and Blush Gold. 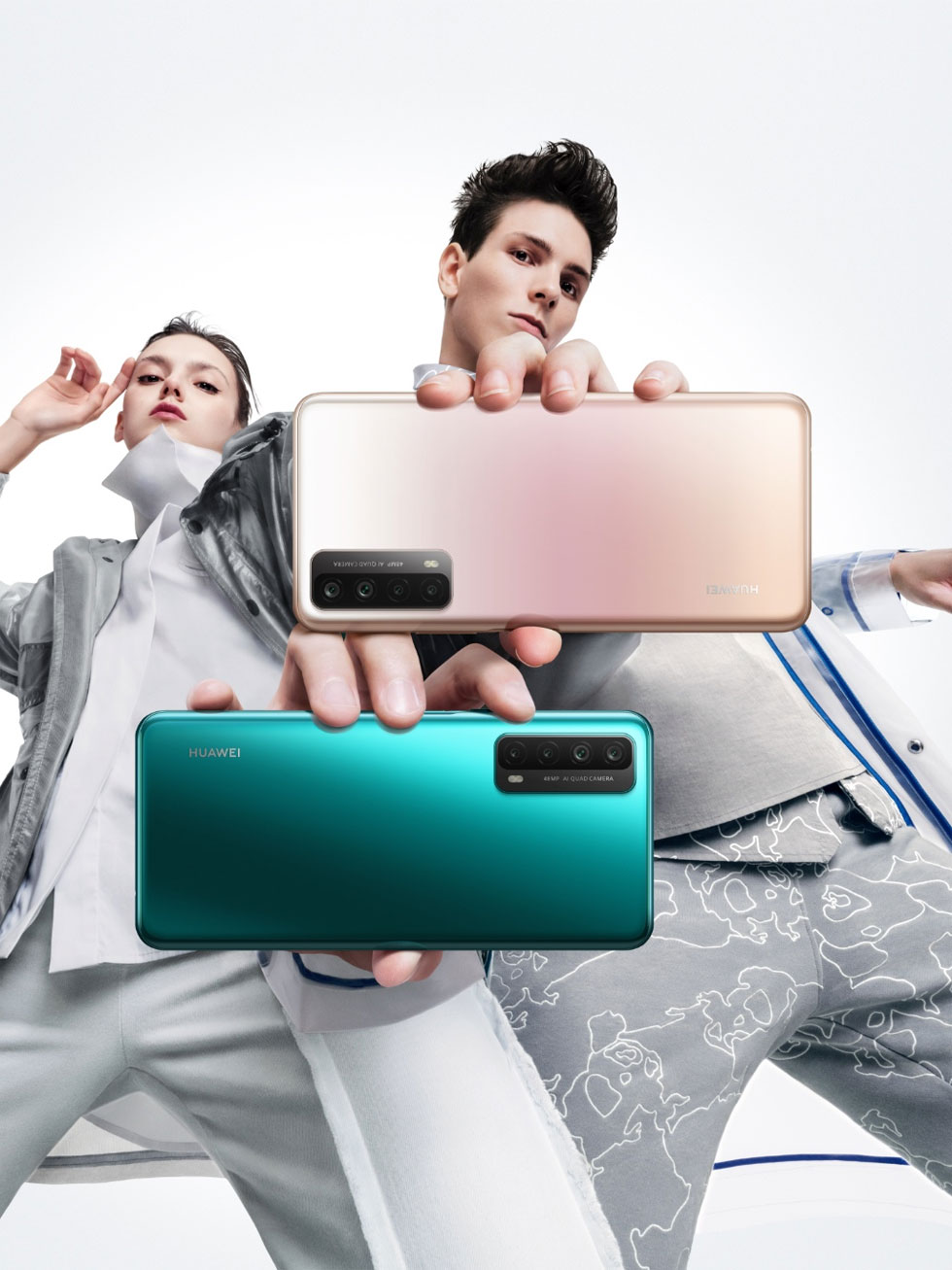 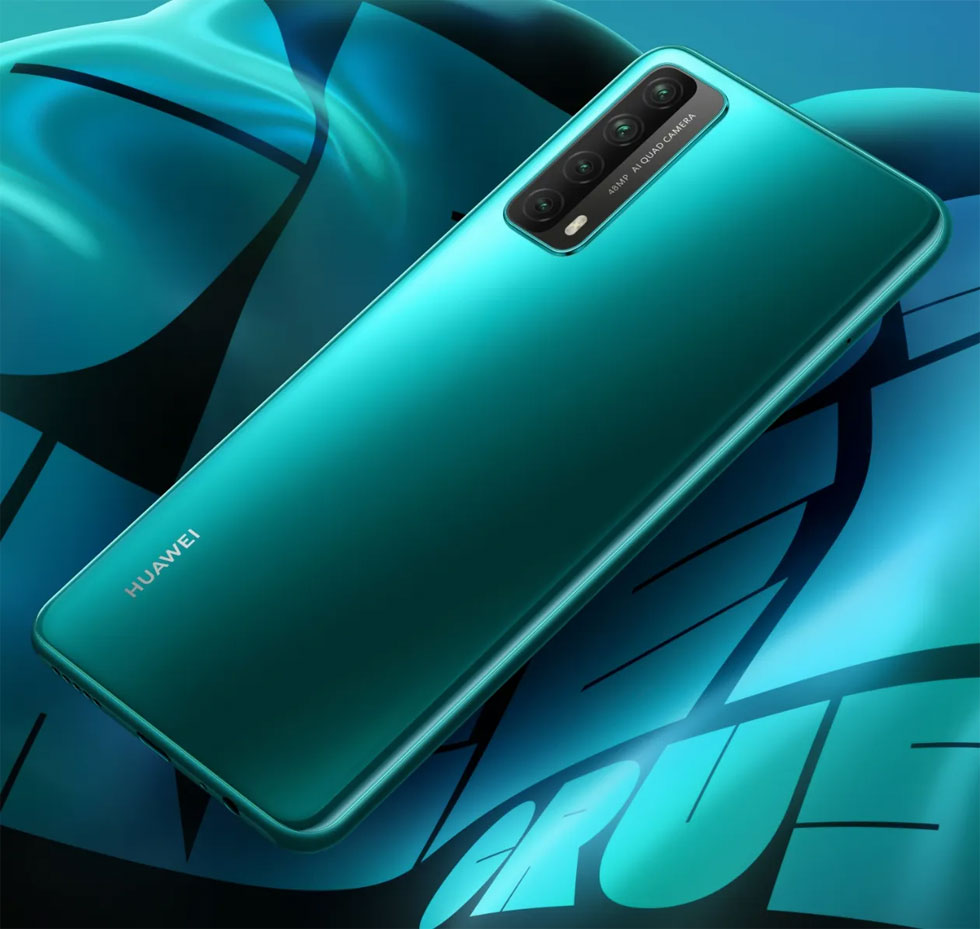 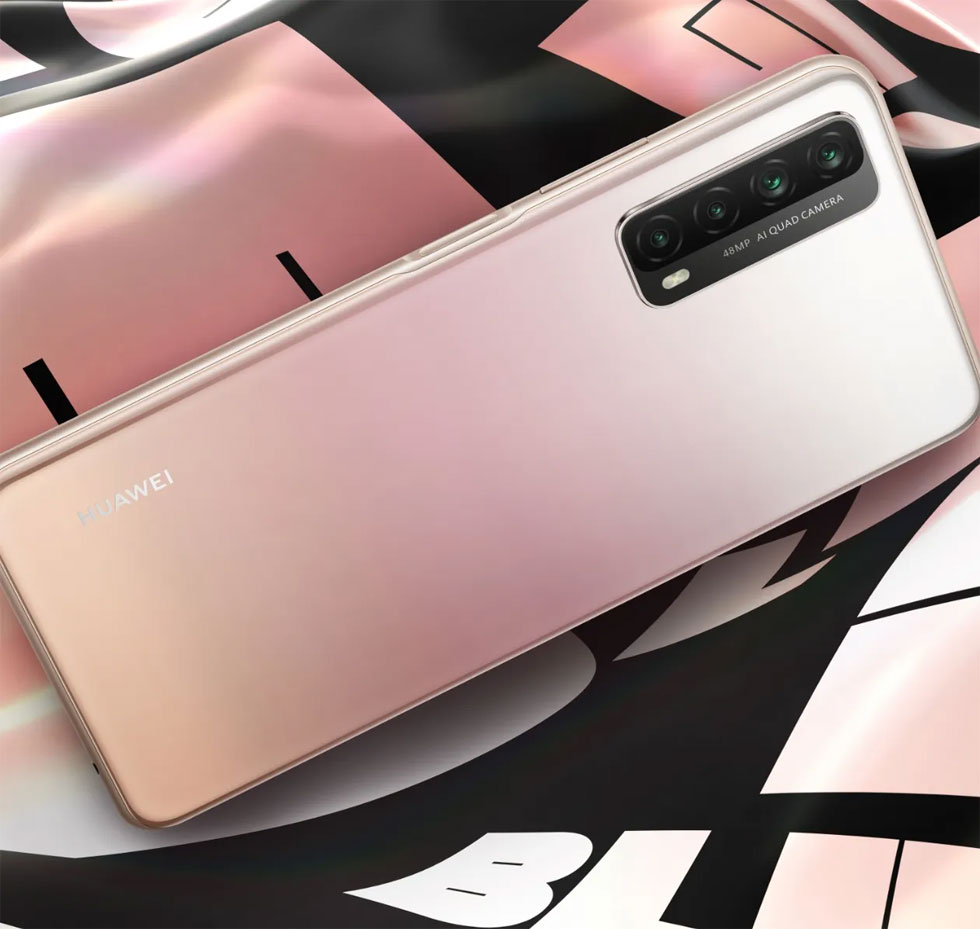 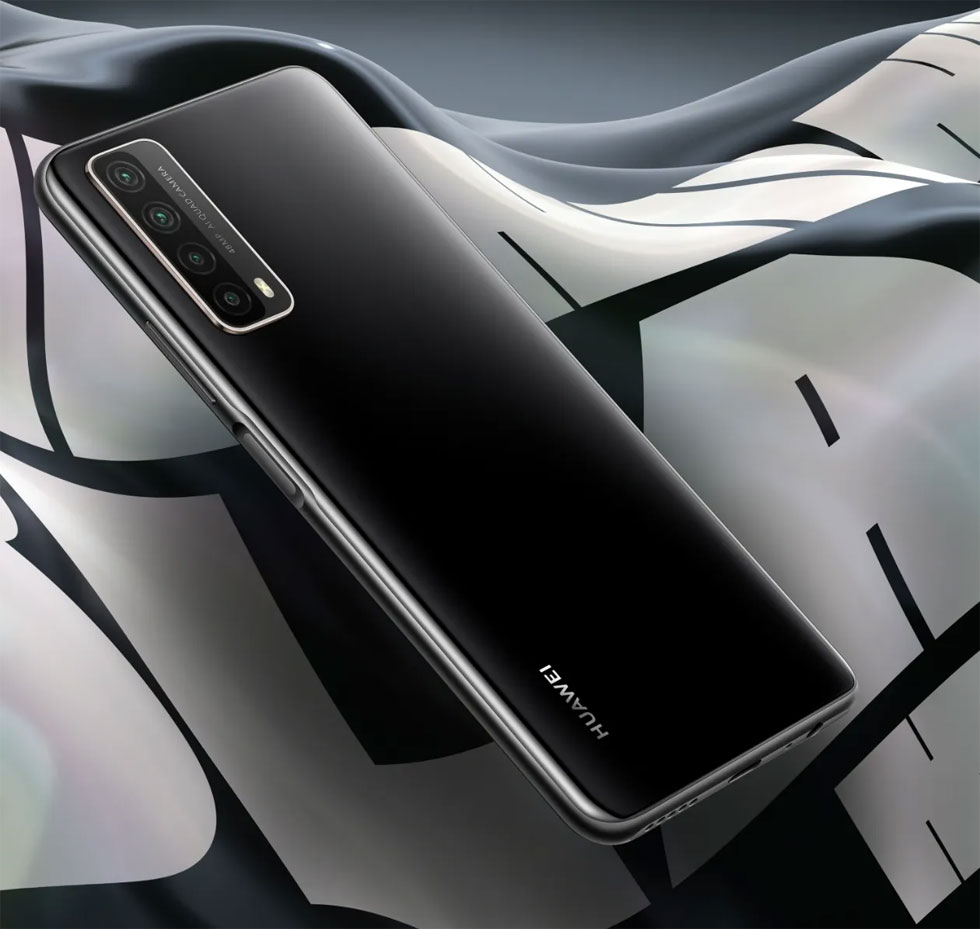 Winfuture.de brings full Huawei Mate 40 Pro specifications and a plethora of official renders in a lengthy leak about the smartphone that's about to be unveiled in five days. The Huawei Mate 40 Pro will have a 6.76-inch OLED display with 90Hz refresh rate and a resolution of 1344 x 2772 pixels. It will be powered by a 4400 mAh battery with 65W Huawei Super Charge support, wireless and reverse wireless charging...