The Cubot King Kong CS is a very affordable smartphone targeted to people who need a compact rugged smartphone with basic smartphone functions. This is a 2G and 3G-only device, so no 4G LTE connectivity. It runs on Android 10 Go Edition and supports Bluetooth 4.0, Wi-Fi 802.11 b/g/n, GPS. The Micro-USB 2.0 port and the 3.5 mm jack are protected by a special rubber cap. The two Micro-SIM cards with the third slot for a microSD card are accessed after removing the bolts from the rear plate on the top of the model's back. The Cubot King Kong CS is IP68 certified for water and dust resistance and survives extreme temperatures from -30 to 60 degrees Celsius.

The Cubot King Kong CS features a 5-inch display with a resolution of 720 x 1280 pixels. It offers 1300:1 static contrast ratio, 450 cd/m² brightness and has a GFF full lamination. The screen covers 90% of the NTSC color space. The smartphone has a number of sensors including gyroscope, geomagnetic, accelerometer, proximity, light sensor. However, there's no fingerprint sensor. The 8MP selfie snapper supports face unlock though. it is capable of shooting 640 x 480 videos at 30 fps. The rear camera has a 13MP sensor, f/2.8 aperture, and shoots 1280 x 720 videos at 30 fps.

The Cubot King Kong CS can be purchased from several shops: 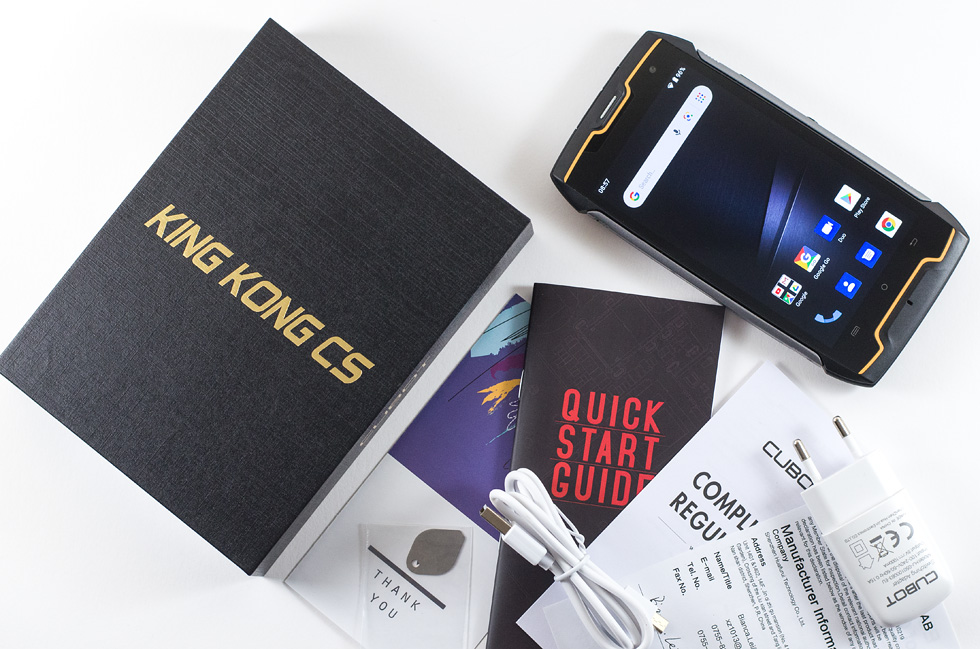 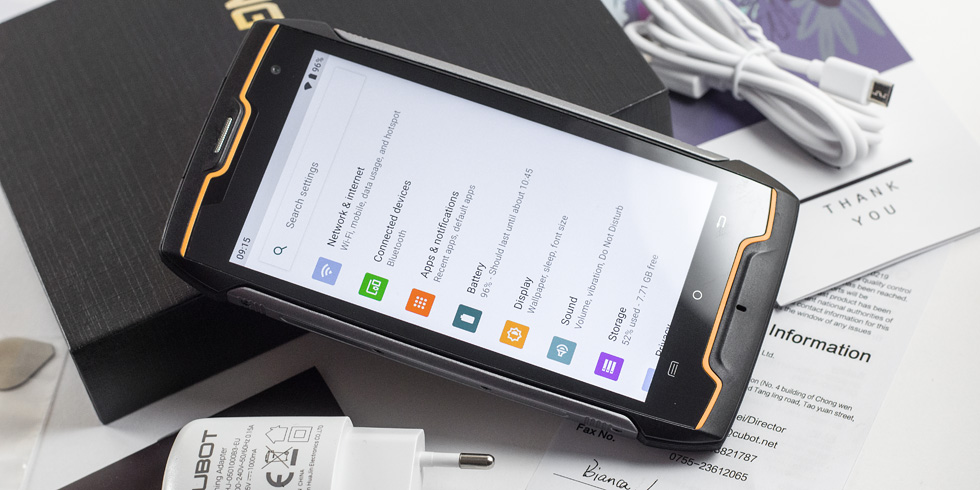 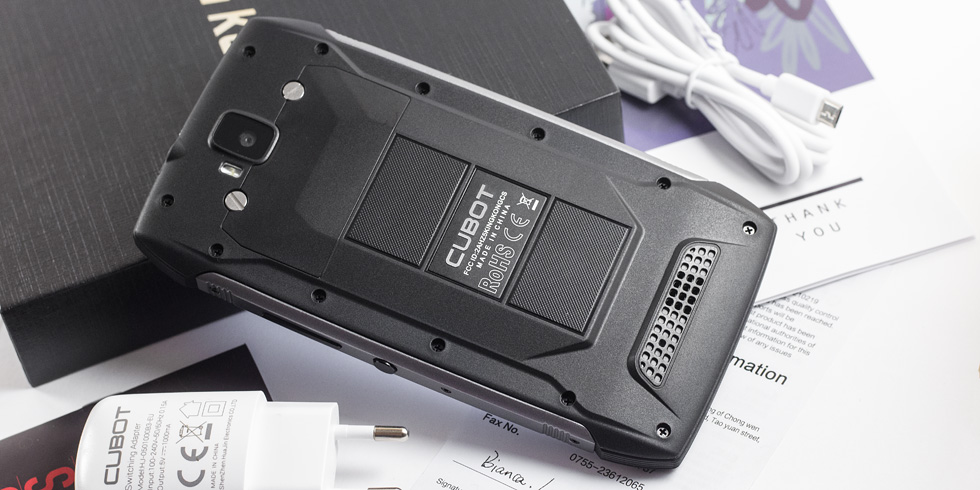 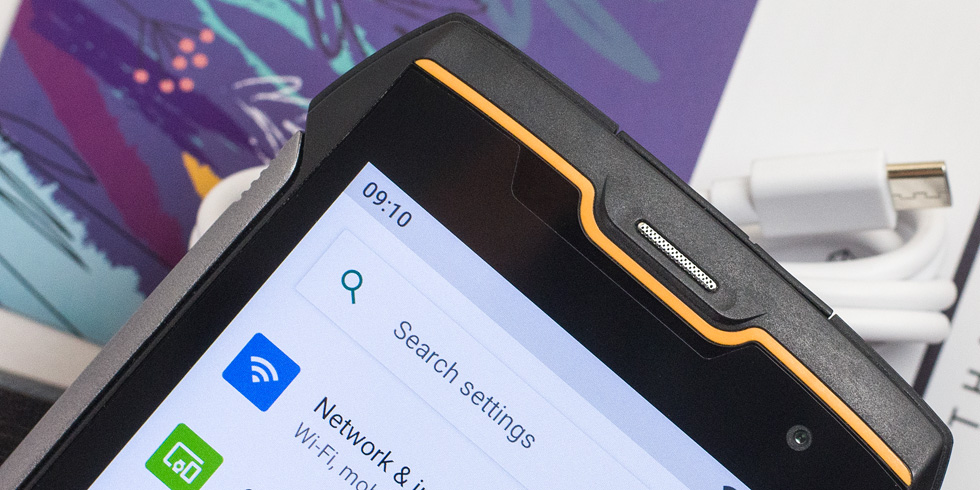 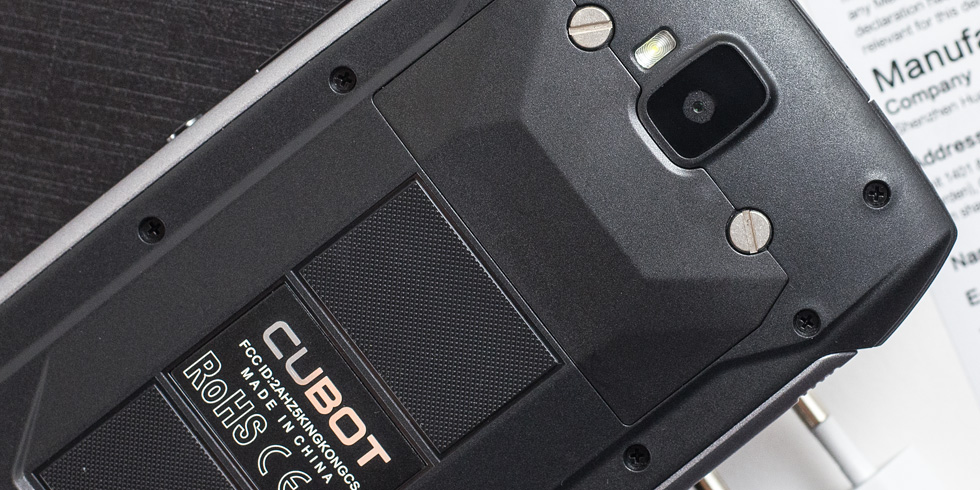 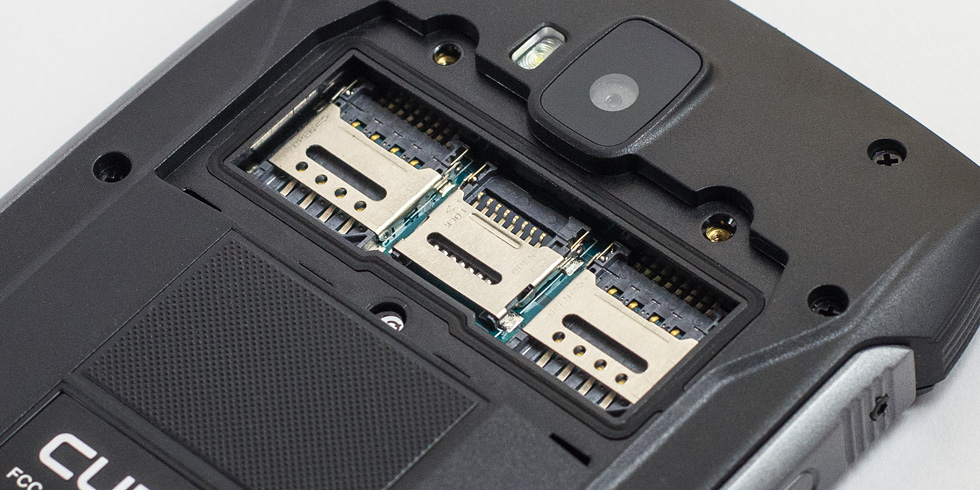 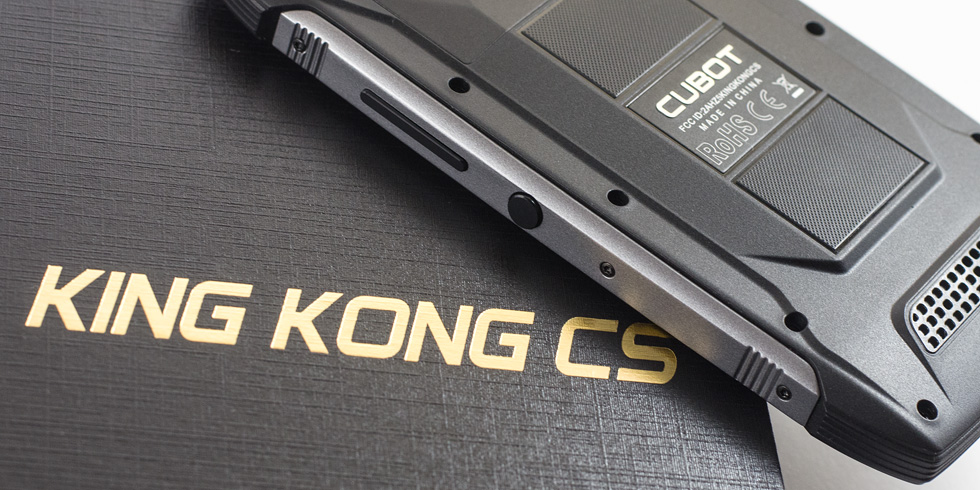 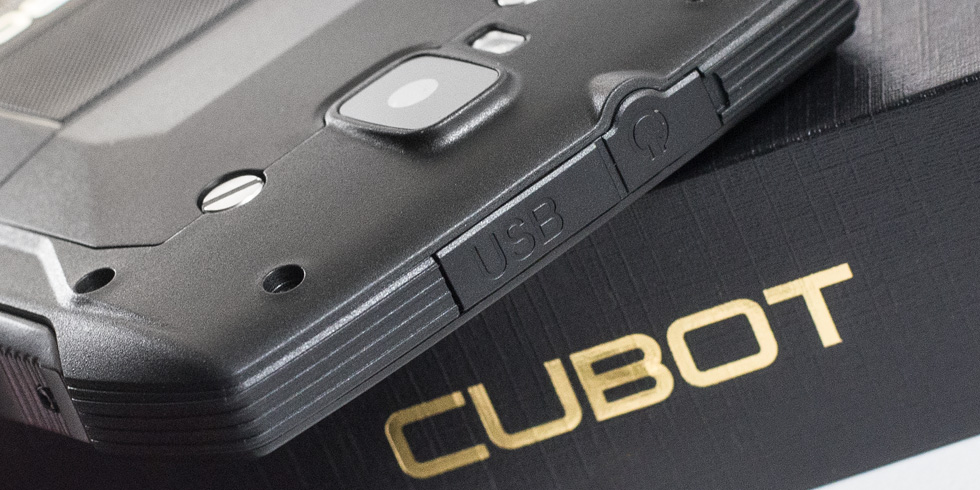 The Cubot X30 seems to be the latest addition to Cubot's X series, which is the top range of smartphones from the brand. The model is not officially announced, it has simply appeared on AliExpress and it is still unknown whether the whole model is real, or part of the specs are fake. The AliExpress listing states the smartphone has a 6.4-inch FHD+ IPS display, a 4200 mAh battery, 6GB/8GB of RAM, 128GB/256GB of...

Cubot has announced a new smartphone that's been obviously inspired by the Huawei Mate 30 Pro 5G. The Cubot Note 20 costs USD 100 and is available in a limited orange version, just like the smartphone it aspires to. However, it resembles the Huawei flagship only in appearance. Moreover, the official screenshots depict four rear cameras and in reality, there are only three on the Cubot Note 20. The Cubot Note 20 is...

Today Cubot has announced the Cubot Quest - the world's first smartphone for sports. The device is showcased at the Global Sources Electronics Show. According to Cubot, the manufacturer has been perfecting this device for over a year to make it "strong, waterproof, thin". The device has a ruggedized body with an elegant flair. It uses a Corning Gorilla Glass for the screen and a nano-material shell. The device is...