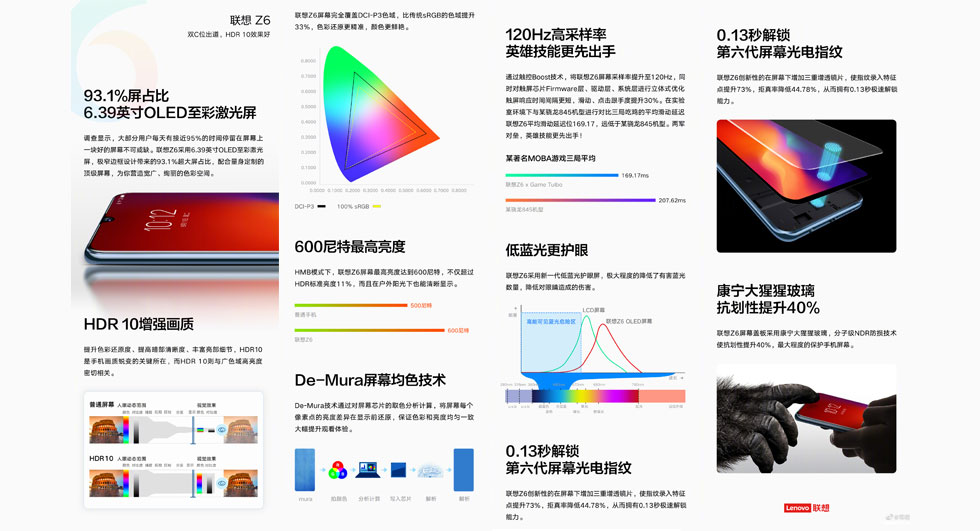 Lenovo Z6 Pro will be announced on April 23rd

Today, Lenovo's Vice President confirmed that Lenovo Z6 Pro will be announced on April 23rd. The unveiling of the venue (Lenovo's headquarters in Beijing) leads us to think that this information won't be just a tease but the actual announcement will happen indeed. The post is adjoined by a teaser video of Lenovo Z6 Pro stressing again on the model's unique selling points - Hyper Video.

Lenovo Vice President Chang Cheng has been teasing Lenovo Z6 Pro on Weibo ever since March. Today's teaser unveils that this smartphone will have a 2.39 cm super macro lens. The teaser itself depicts a photo of a butterfly's wings and a part of the shot is zoomed in, unveiling greater detail. Offering a 2.39 cm super macro lens is a real breakthrough in smartphone photography. The model has been teased to pack a...