The pricing of the OnePlus 9, OnePlus 9 Pro, and OnePlus 9R is also official. Here it goes. 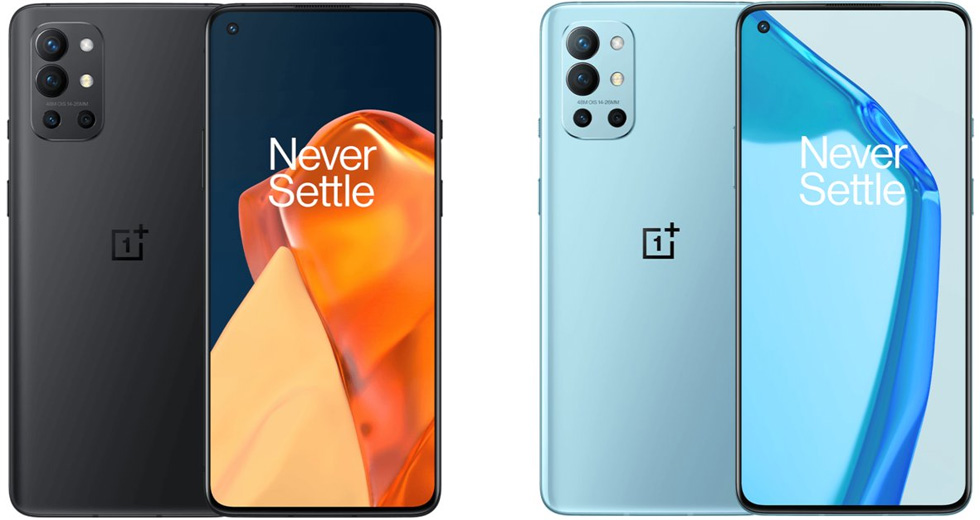 OnePlus has announced a trio of new smartphones from its OnePlus 9 lineup. Of course, the main focus is the camera department jointly developed by OnePlus and Hasselblad. The OnePlus 9 Pro features a 48MP Sony IMX789 sensor that's been developed together with Sony. The sensor has a 1/1.43" optical format and a 1.12 µm pixel size. It is capable of shooting 12-bit RAW photos and arrives with a number of high-end...