Announced in May, the AGM Glory G1S was launched this month tempting customers with its rugged qualities and design, 5G connectivity, and thermal imaging capabilities. Speaking of thermal imaging, the Glory G1S really excels at that compared to other smartphones with thermal cameras. It achieves a 25 frame rate per second at a resolution of 192 x 256 pixels. The result is a crisp and clear thermal image that can be used in various case scenarios.

Thermal imaging sensors are larger than and different from standard camera sensors. Therefore, placing them in a smartphone is a challenge. So here's a breakthrough achieved by AMG. Moreover, ensuring 5G connectivity, means users can send every measurement and video for fast and efficient communications. The dedicated app pre-installed on the Glory G1S makes measurements and data transfer easier.

As for classic smartphone specifications, the AGM Glory G1S does not yield to the competition. It has an IP68, IP69K, and MIL-STD-810H certification to ensure the device withstands all environmental challenges. Its performance is based on a Qualcomm Snapdragon 480 5G mobile platform. It is paired with 8GB of LPDDR4X RAM and 128GB of UFS 2.2 storage. Power is supplied by a 5500 mAh battery that, according to AGM, provides more than 3 days of worry-free traveling, more than 13 hours of video playback, and 27 hours of calls. The camera department features a 48MP Sony IMX582 main shooter and a 2MP macro lens. On the front, there's a 16MP unit for selfies occupying a waterdrop notch in the 6.53-inch FHD+ IPS display. The Glory G1S also has 4 pogo-pin contacts on the backside, a USB Type-C port, a headphone jack, and a fingerprint sensor. It is priced at USD 700. 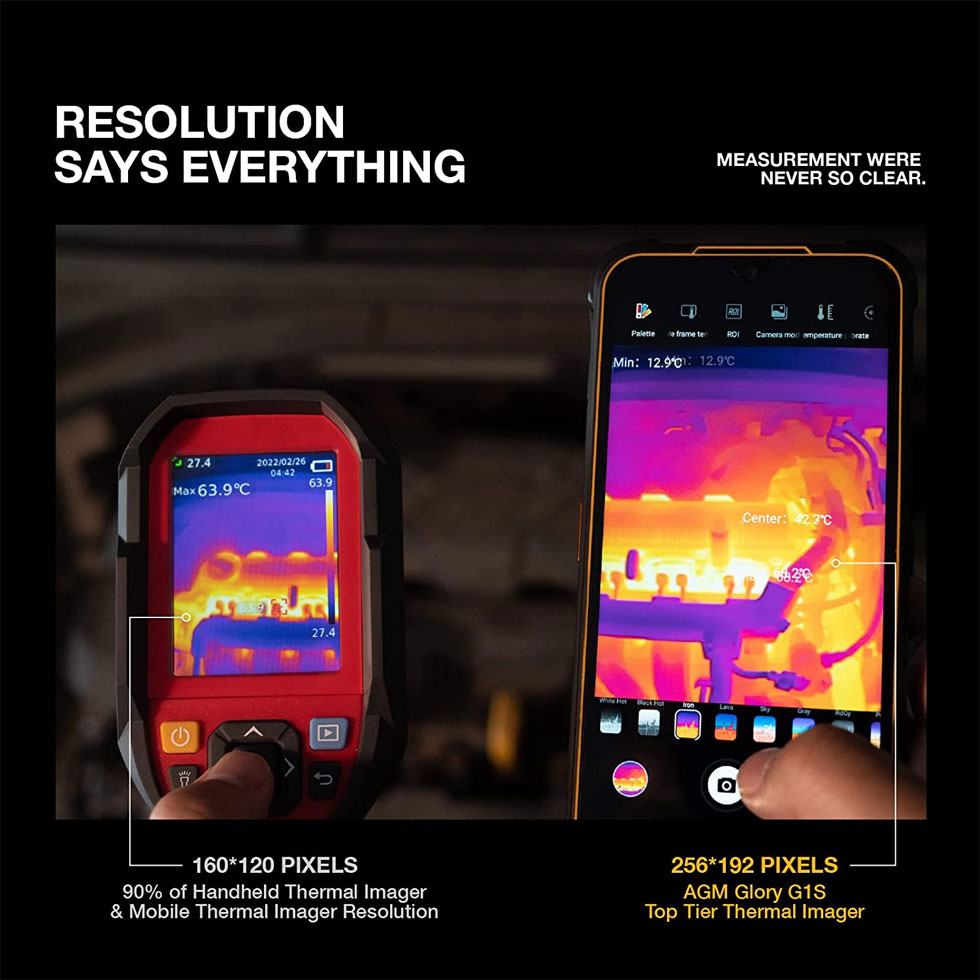 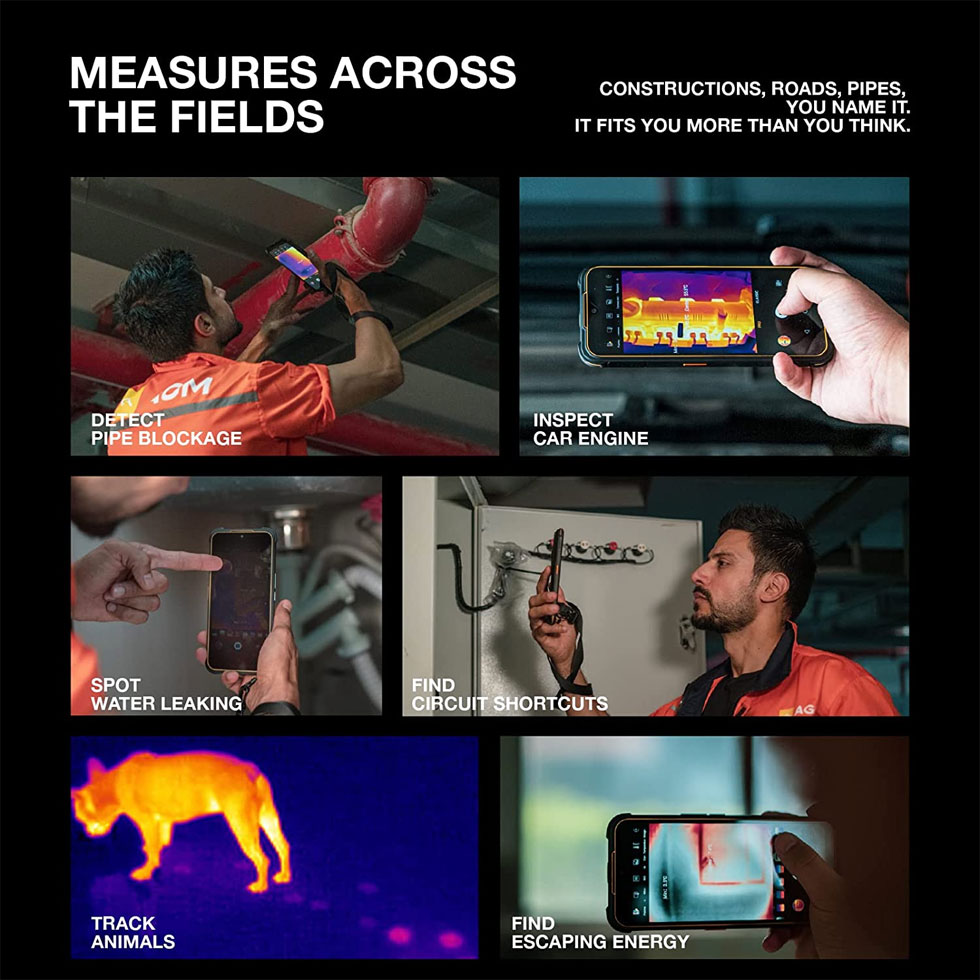 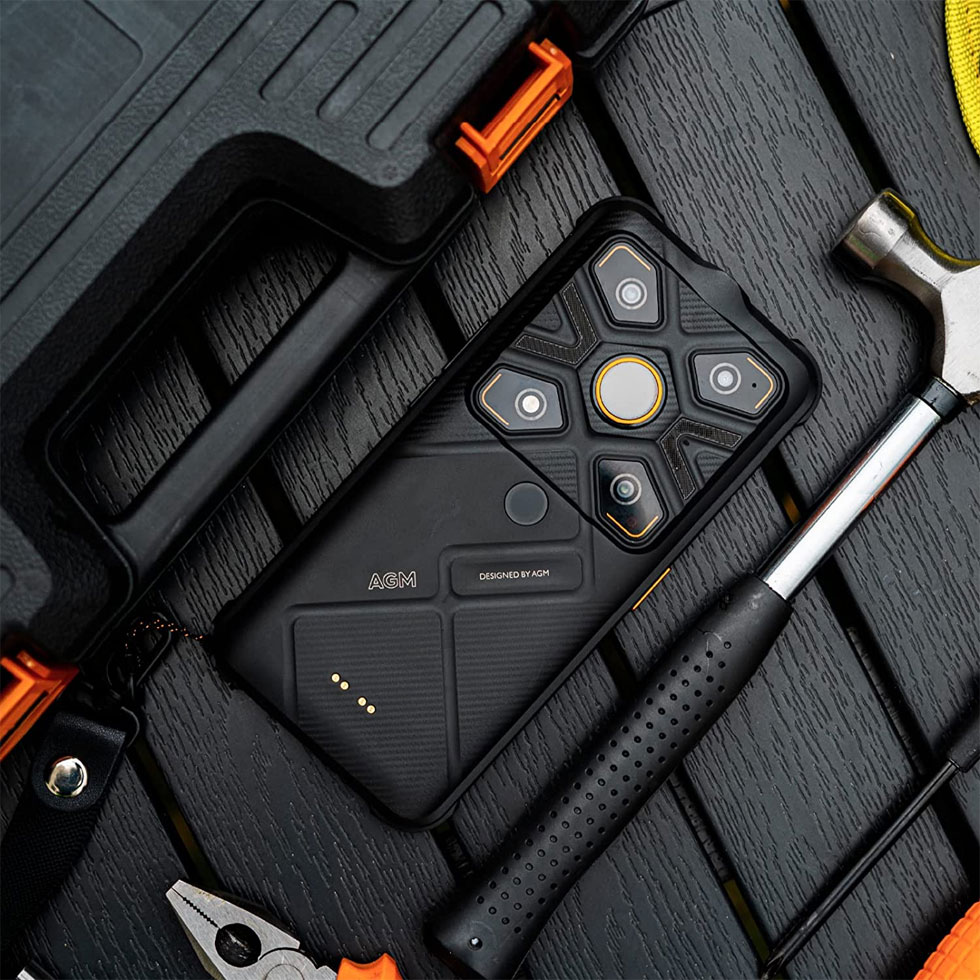 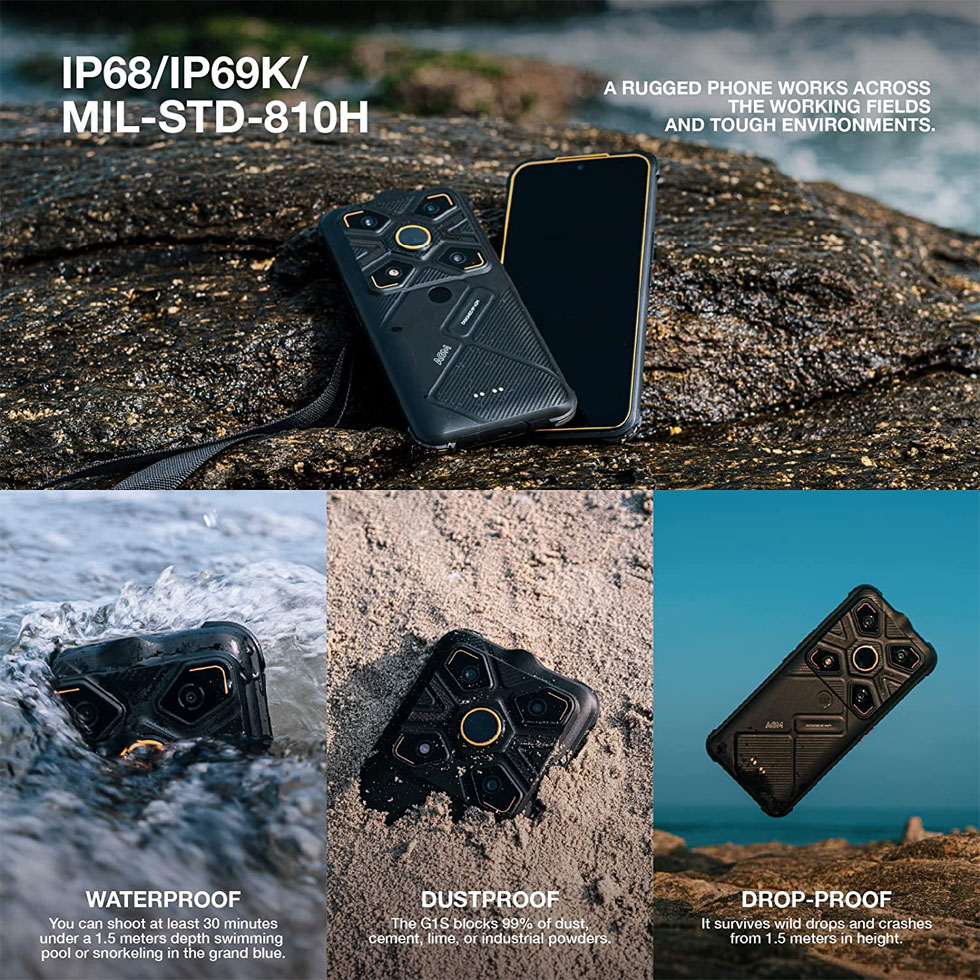 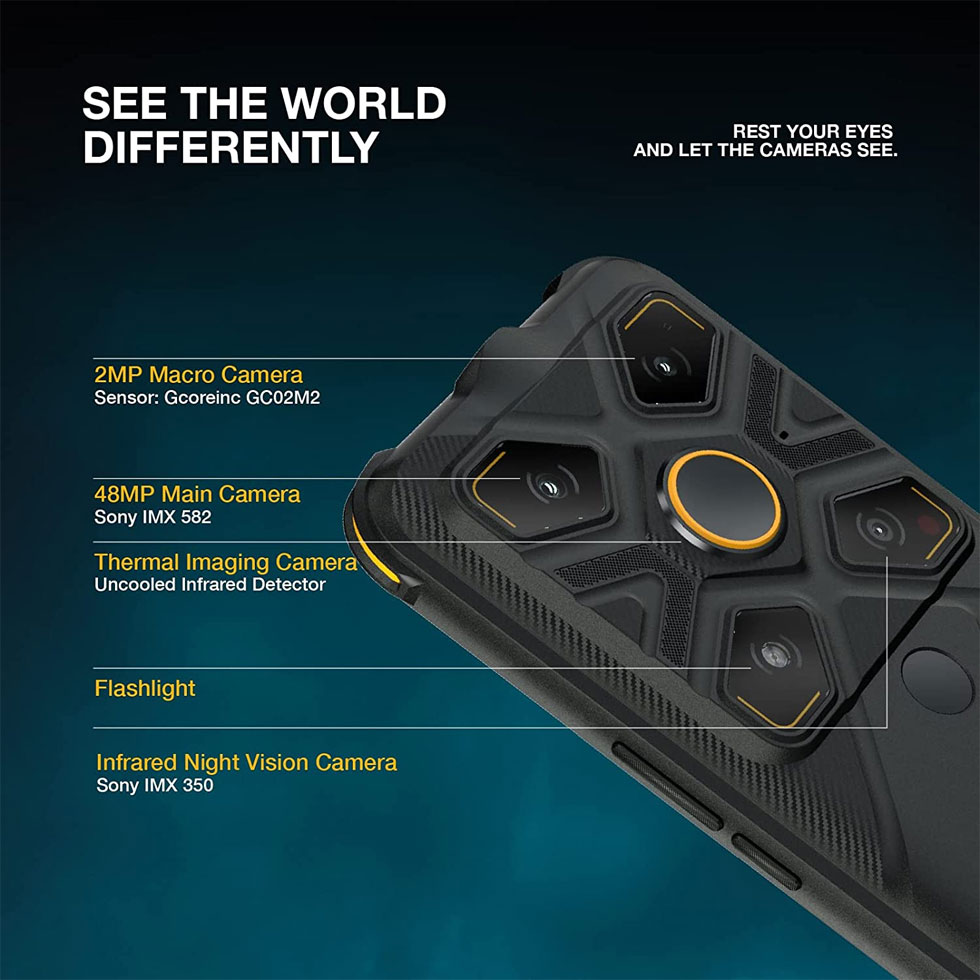 AGM Glory: how a smartphone breaks the dead-point of -40°C

AGM does take part in the MWC 2018 in Barcelona but did not announce the AGM X3 as expected. Instead, it has unveiled partially the model's specifications and the information that the model will be announced/released in the summer of 2018. So here they are: AGM X3 will be built around a 5.99-inch 18:9 display with a JDI or AMOLED panel. The resolution remains unknown but most probably AGM will stick to the FHD+...