nubia plans to launch the Red Magic 7S and Red Magic 7S Pro on July 11th. However, in terms of main specifications, the two gaming smartphones are now unveiled. They both will be based on a Snapdragon 8+ Gen 1 chipset with up to 18GB of RAM and up to 1TB of built-in storage. The Red Magic 7S will have a 6.8-inch FHD+ OLED display with a 165Hz refresh rate and 10-bit gray depth. It will pack a 4500 mAh battery with 165W fast charging support. The camera department will comprise a 64MP main shooter, 8MP ultra-wide unit, and a 2MP macro lens. The Red Magic 7S Pro will have a 6.8-inch FHD+ AMOLED display with a 120Hz refresh rate created especially for the under-display selfie camera solution. There's a UDC Pro display chip, Wavy electrode routing, Multi-drive ace circuit design, special pixel arrangement for the under-display camera area. The rear camera department is not changed. The battery's capacity is increased to 5000 mAh with 165W fast charging support. 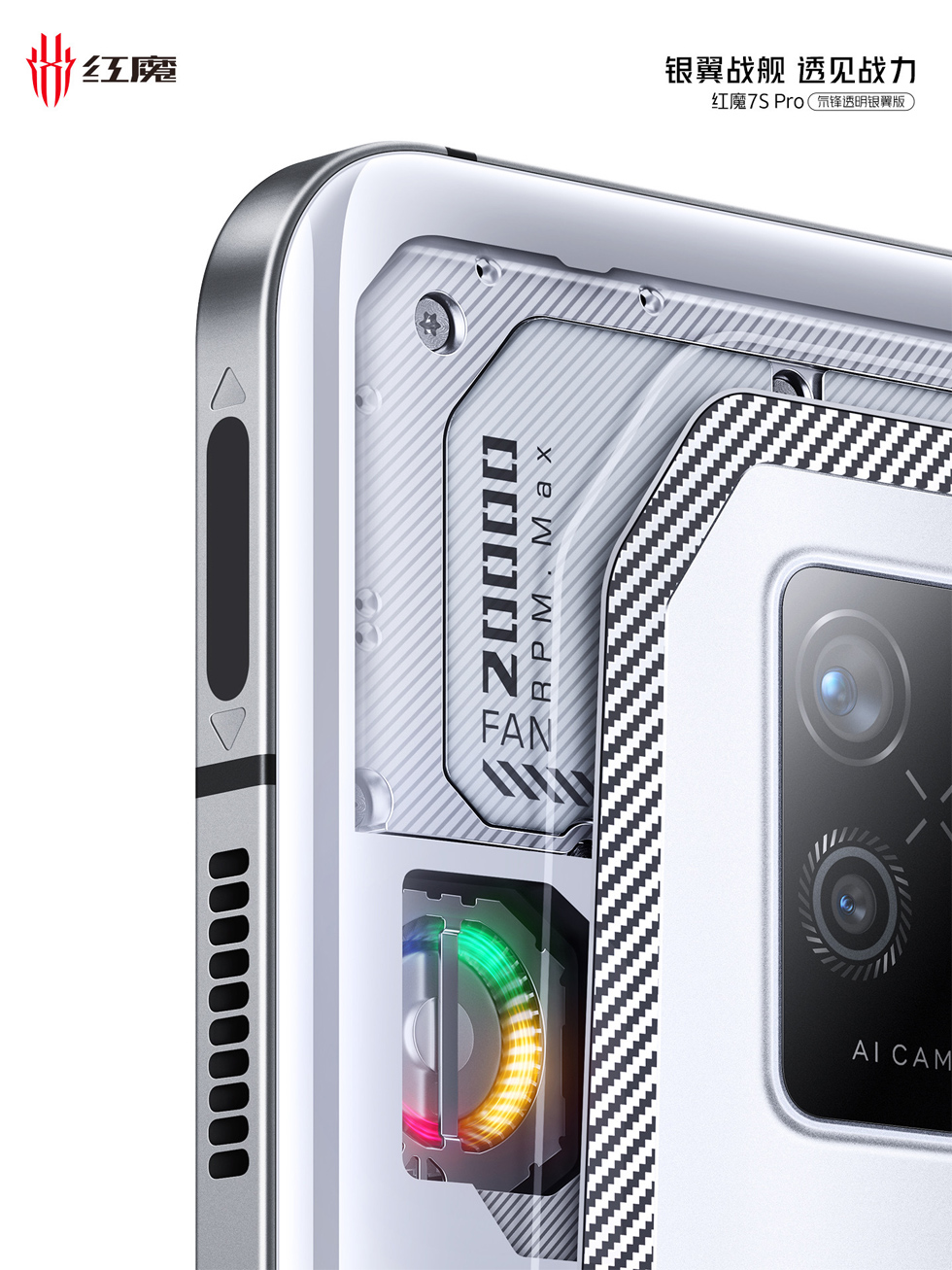 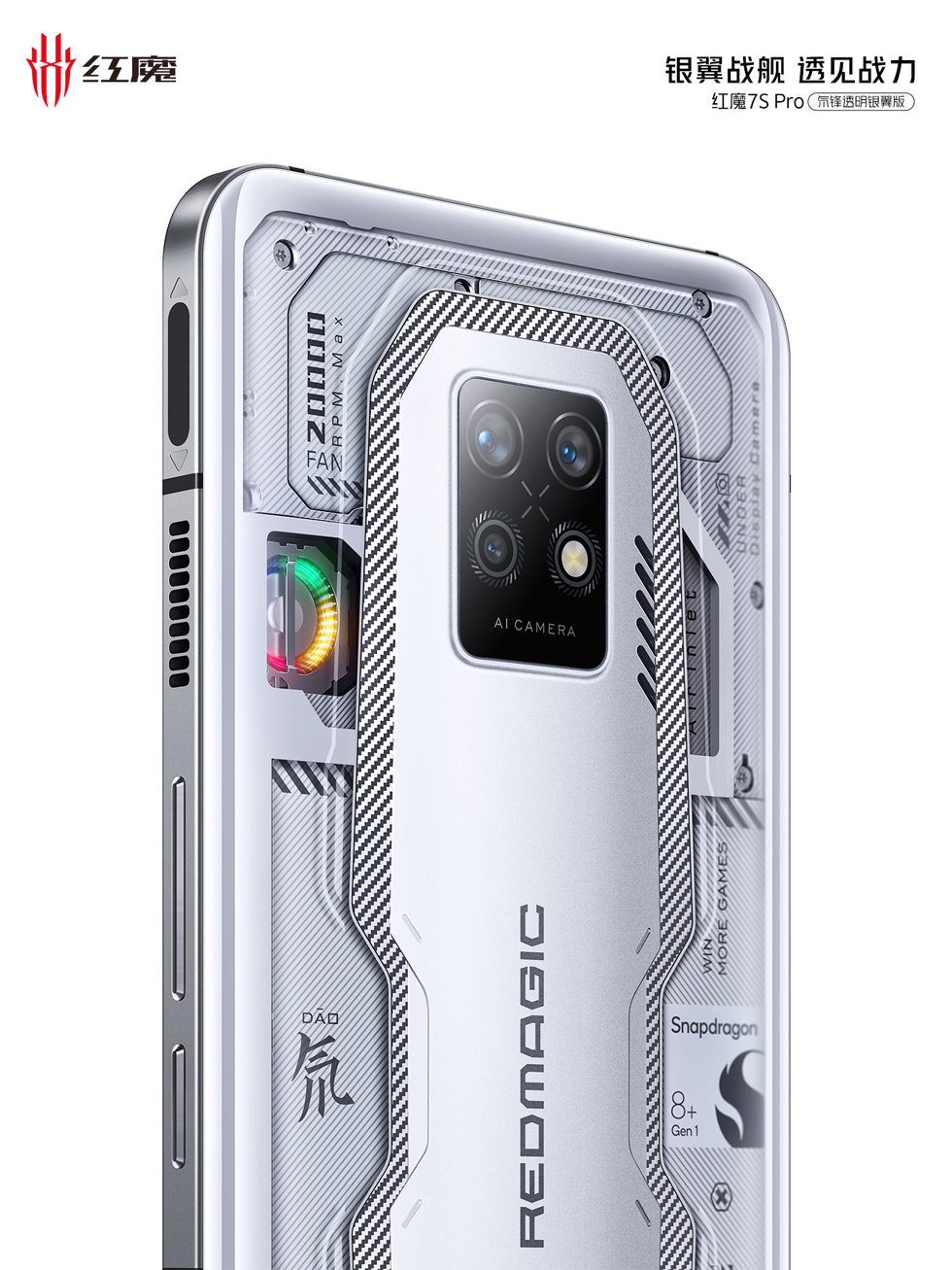 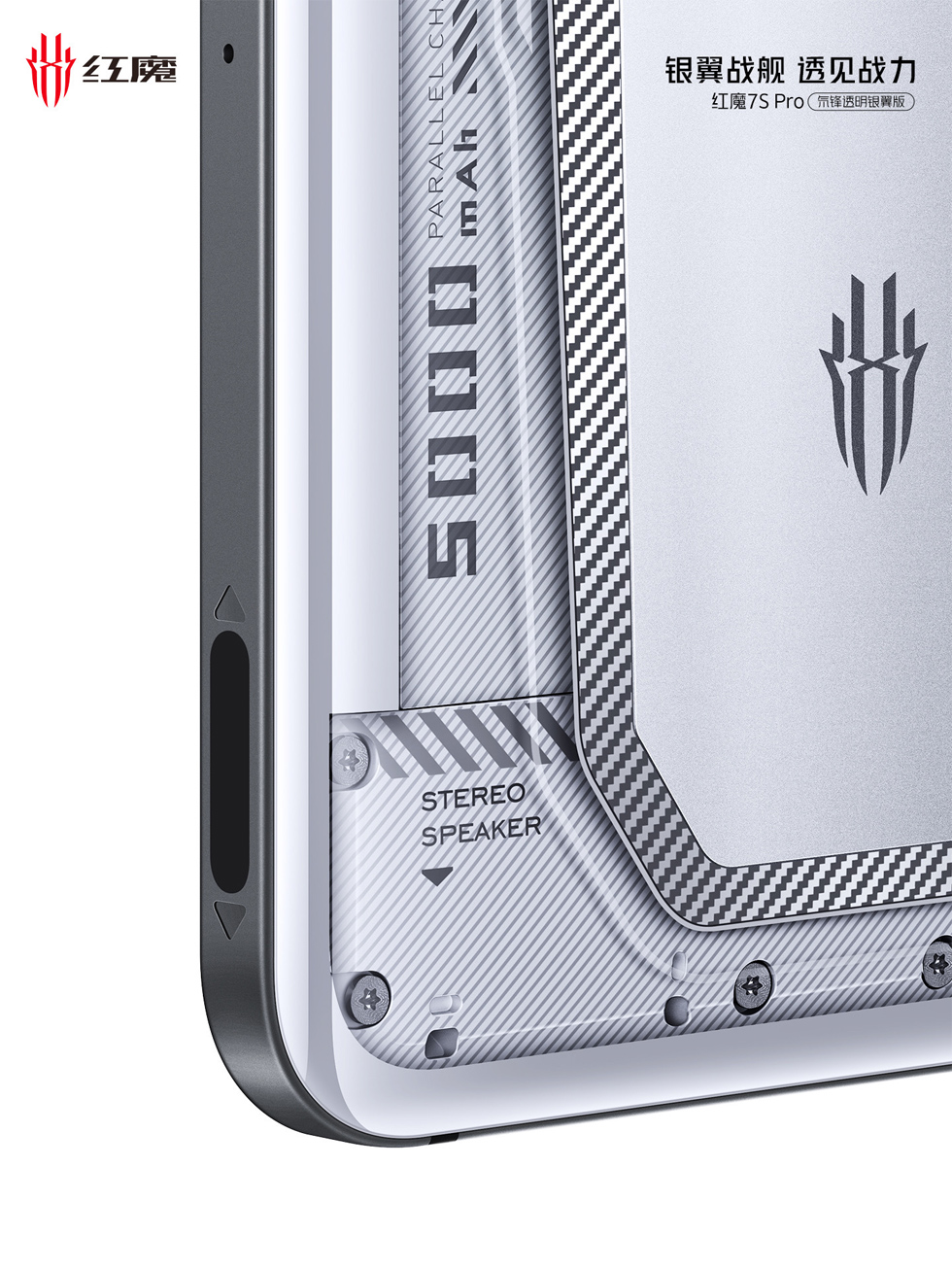 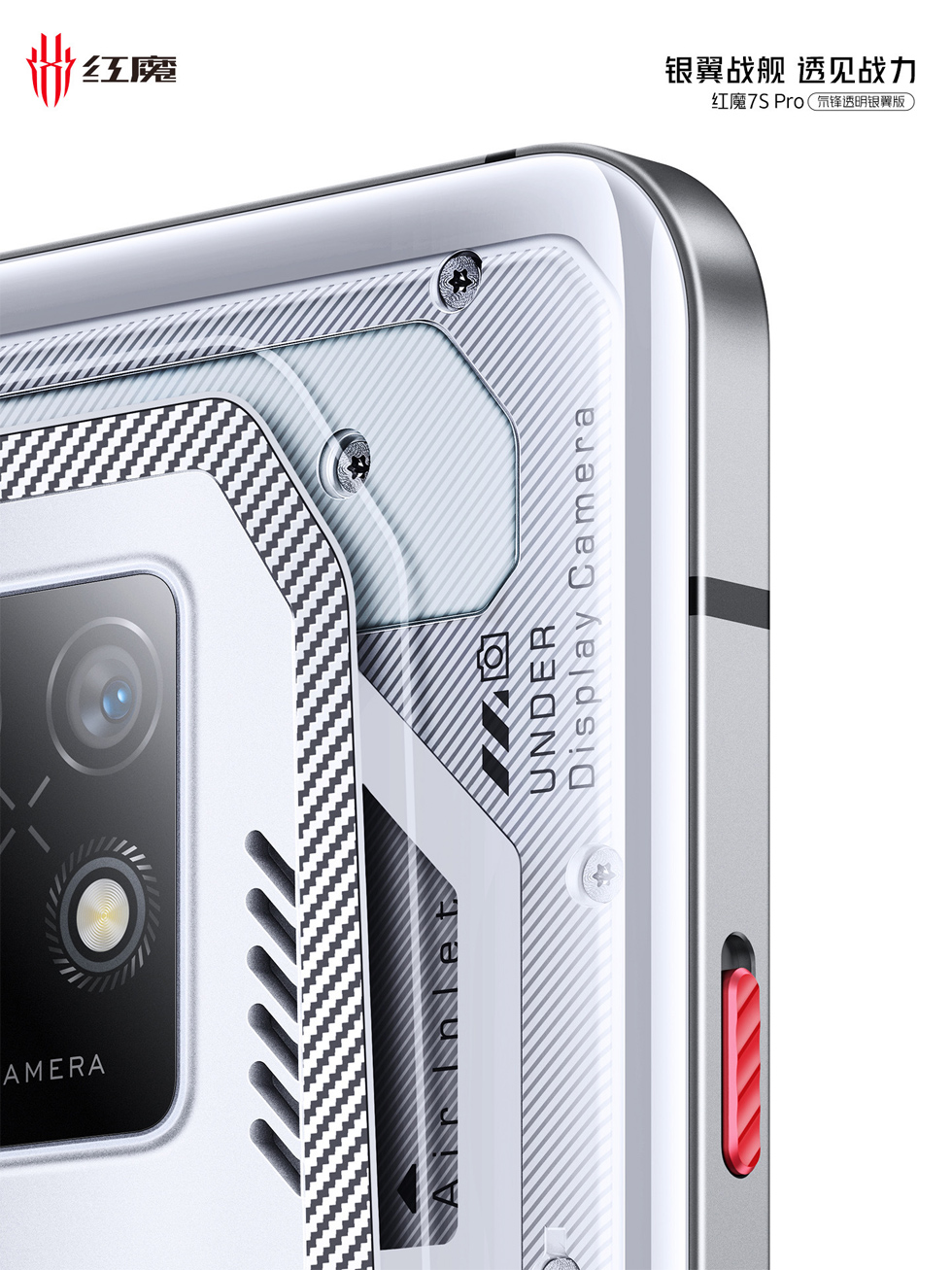