In September 2020, Lenovo unveiled the Tab P11 Pro. Today, as part of its CES 2021 announcement, the company unveiled the non-Pro version - Lenovo Tab P11. The tablet has an 11-inch IPS display with a resolution of 2000 x 1200 pixels, 400 nits typical brightness, 70% NTSC coverage, and TUV Rehinland certification for eye safety. The model has an 8MP front-facing camera supporting face unlock and a 13MP primary shooter on the back. There's no fingerprint sensor of any kind. The Lenovo Tab P11 is based on a Snapdragon 662 chipset paired to 4GB or 6GB of LPDDR4 RAM and 64GB or 128GB of storage. The LTE model has a single Nano-SIM card slot and a slot for a memory card. Power is supplied by a 7700 mAh battery with a 20W fast charger. In addition, the tablet features quad stereo speakers, dual microphones, Smart Voice DSP, and Dolby Atmos support. The device has a USB Type-C 2.0 port with OTG and lacks a headphone jack. You can choose from a number of accessories including a keyboard, Lenovo Precision Pen 2, Folio Case, Smart Charging Station 2, etc. 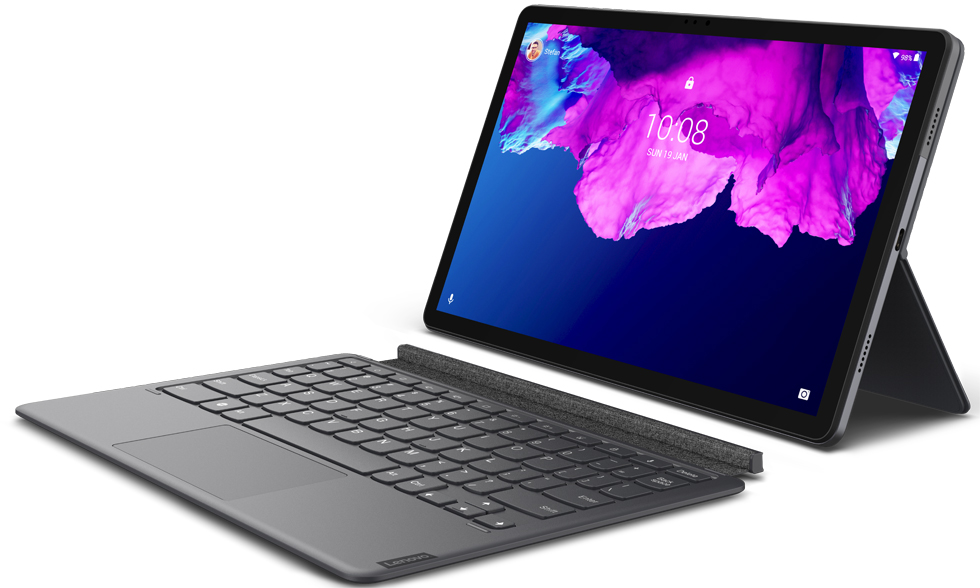 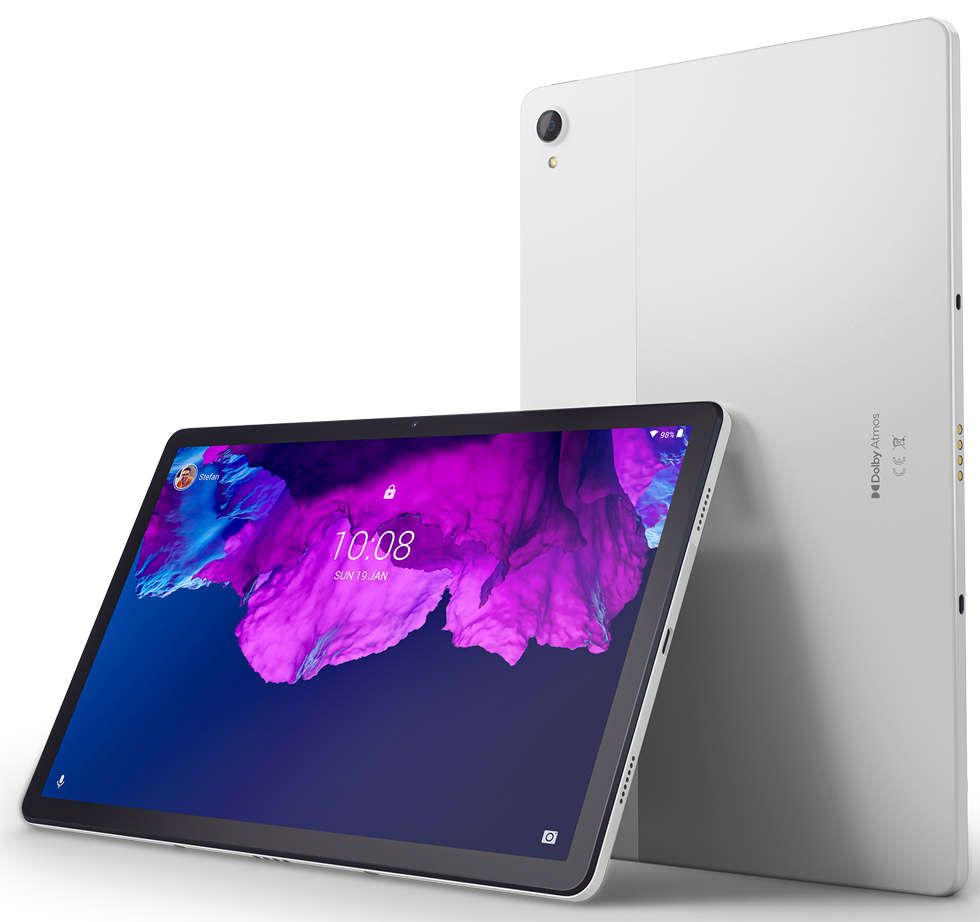 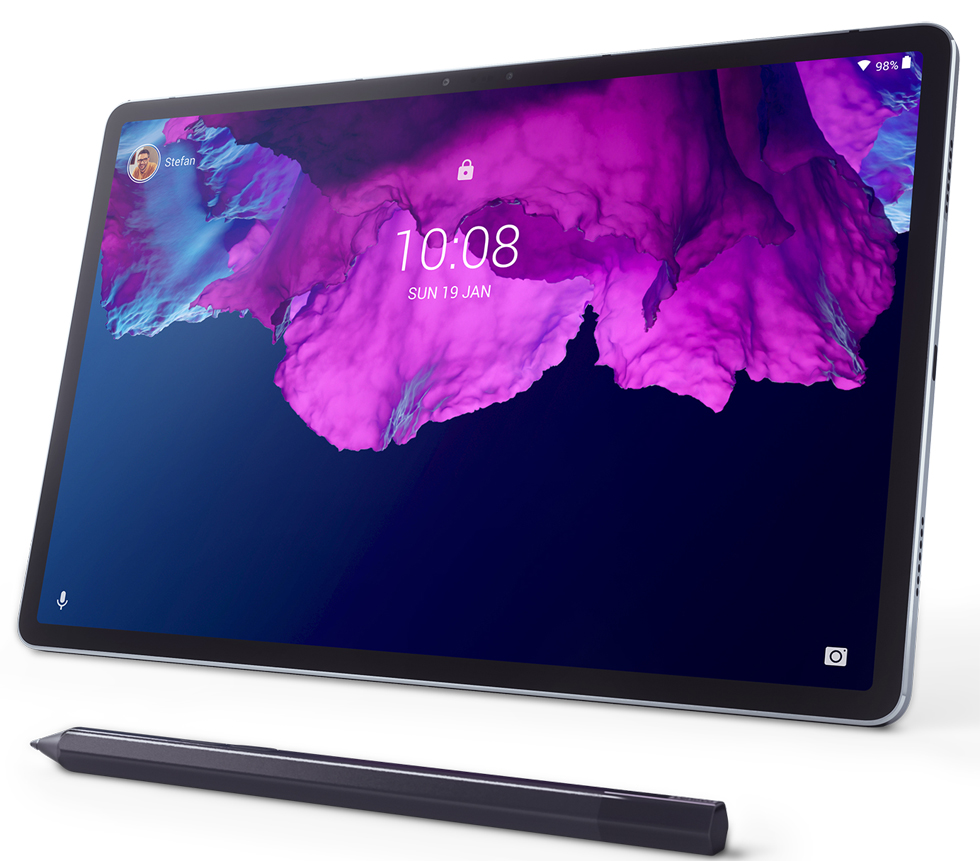