Ulefone has managed to establish its Armor series of rugged smartphones as being very successful one. After the Ulefone Armor 7 which has been recently launched, the company is now getting ready for the Ulefone Armor X7. The Armor X series brings affordable ruggedized smartphones to the market. They do not compromise in terms of rugged features and capabilities but offer downgraded specs compared to the Armor series. As long as it concerns the Ulefone Armor X7, the company unveiled that it will pack a 12nm chipset with a quad-core CPU, 2GB of RAM, 16GB of built-in memory, a 4000 mAh battery, a 13MP main camera, a 5MP selfie snapper with face unlock. NFC, global network bands, a dual-SIM tray with microSD card expansion will also find their way on this device. The best thing is that it will arrive with Android 10 onboard. According to Ulefone, this will be the first market0available rugged smartphone with Android 10 out of the box. 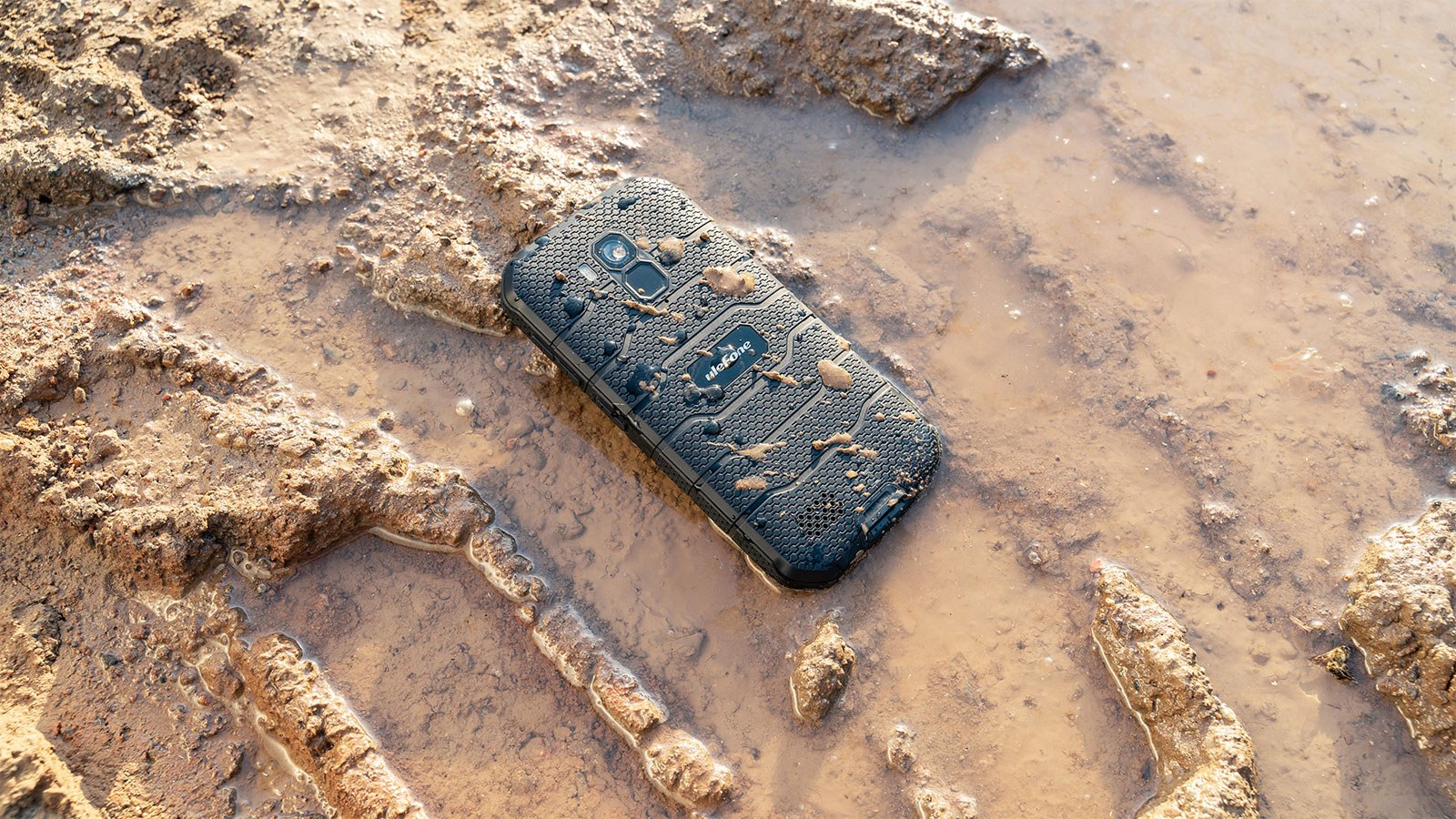 Ulefone has been quiet for quite some time. It has recently launched two budget smartphones directly via online retailers such as Banggood, GearBest, AliExpress. The first is the Ulefone Armor X7 Pro. This model is identical to its predecessor - the Ulefone Armor X7. The only difference is that it has twice as much RAM and storage - 4GB and 32GB, respectively. The rest is the same - 5" IPS HD+ display, 4000 mAh...

Ulefone T2 was teased back in August last year and later appeared at the Global Sources Electronics Show in Hong Kong in October 2018. What's known up to now is that the handset will pack a 6.7-inch screen from Sharp with an FHD+ resolution. It will have the same camera setup as the Armor 6 (check out the camera section of our in-depth Ulefone Armor 6 review) and will be powered by a 4200 mAh battery with wireless...