Yet another interesting smartphone will be announced on October 25th but this time it will come from Meizu - the Meizu Note 8. It won't be the first smartphone-day battle we've seen this month, so the 25th of October shapes up to become an intriguing one. The event poster is reminiscent of a National Geographic magazine cover and hints at the advanced camera capabilities of Meizu Note 8. It also unveils that the device will have two rear cameras vertically aligned in the upper middle of the handset followed by a fingerprint sensor. The manufacturer has made a customized photography vest as part of the invitation package for the event. 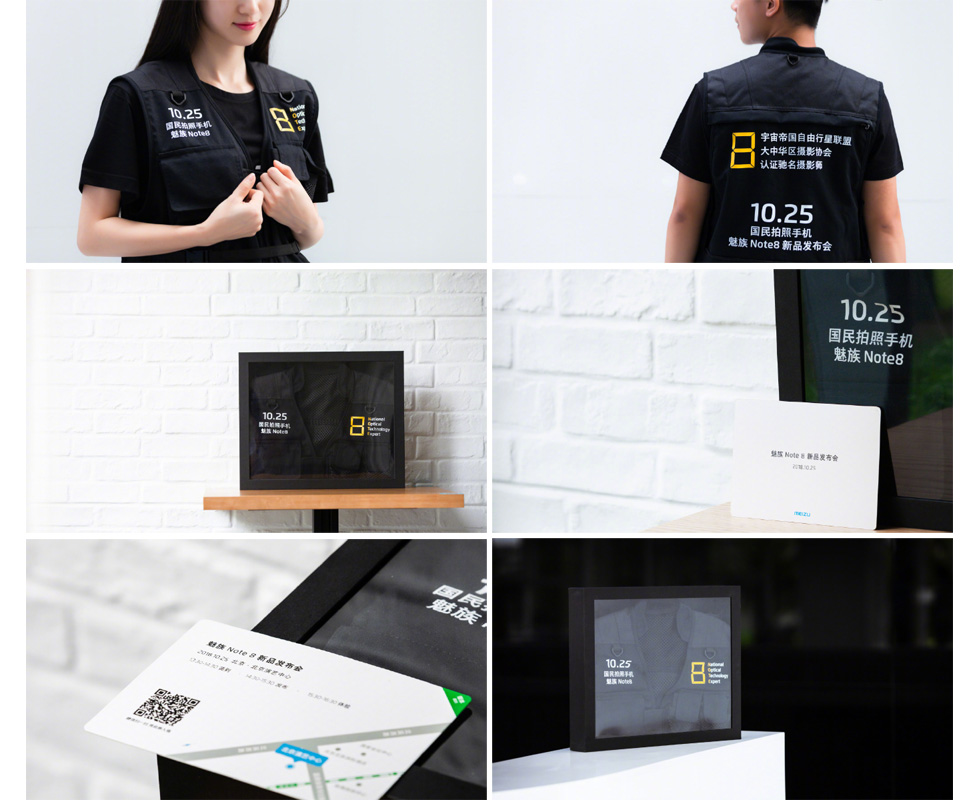 Realme XT will be launched on September 13th in India

The Realme India CEO, Madhav Sheth, has announced on Twitter that the company will launch the Relme XT on September 13th. Based on several leaks we have managed to compile unconfirmed Relme XT specifications. The model will feature a 6.4-inch AMOLED display with an FHD+ resolution and an in-display fingerprint sensor. It will be powered by a 4000 mAh battery with VOOC 3.0 support and performance will rely on a...

Meizu's latest high-end offering - the Meizu 16s Pro - is leaking quite often prior to its official launch on August 28th in China. After appearing in an emergal green clad, it is now spotted on AnTuTu with code name m1793. On one hand, this listing confirms that the smartphone will be based on a Snapdragon 855 Plus chipset with what seems to be the lowest RAM+storage configuration - 6GB+128GB. It also confirms the...