Winfuture.de brings full Huawei Mate 40 Pro specifications and a plethora of official renders in a lengthy leak about the smartphone that's about to be unveiled in five days.

The Huawei Mate 40 Pro will have a 6.76-inch OLED display with 90Hz refresh rate and a resolution of 1344 x 2772 pixels. It will be powered by a 4400 mAh battery with 65W Huawei Super Charge support, wireless and reverse wireless charging support. The new Kirin 9000 chipset with dual-mode 5G connectivity will be at the heart of the handset. It will feature an octa-core CPU with a single 3.13GHz Cortex-A77 core, three 2.54GHz Cortex-A77 cores, and four 2.04GHz Cortex-A55. An ARM Mali-G78 GPU handles the graphic department. There will be 8GB and 12GB of RAM available but different markets will get different versions. The built-in memory will be 256GB, UFS 3.1.

The camera department of the Huawei Mate 40 Pro has almost the same setup as the Huawei Mate P40 Pro - a 50MP main shooter, a 12MP periscope telephoto unit, a ToF 3D sensor for depth sensing, and a 20MP ultra-wide angle unit. On the front, there's a 13MP main camera with another depth-sensing lens located in a pill-shaped cutout in the top-left corner of the display.

In terms of design, the latest high-end Huawei smartphones resemble the latest Samsung Galaxy S smartphones. The Huawei Mate 40 Pro is no exception and that's clearly visible from the renders. The device will run on EMUI 11 based on Android 11. 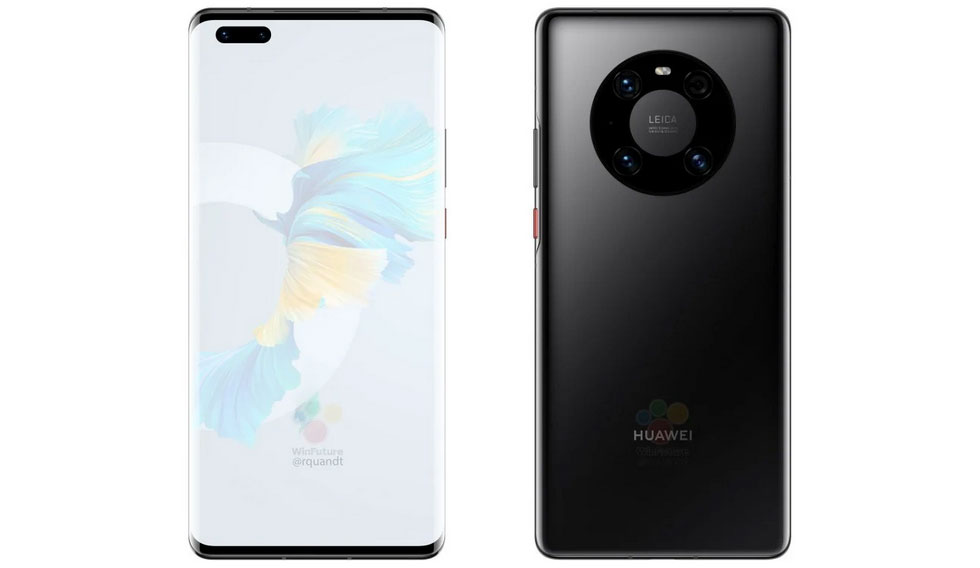 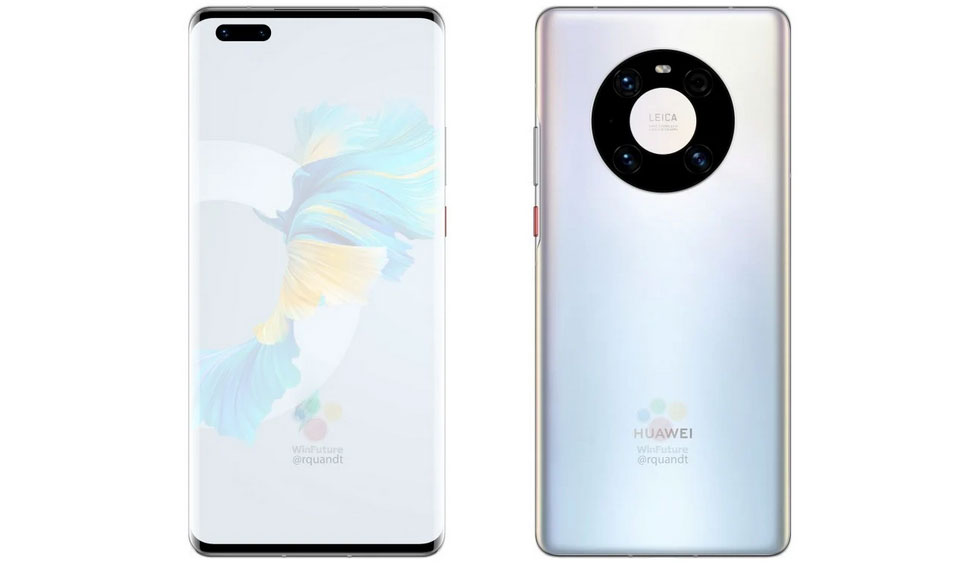 Huawei has launched in Austria the Huawei P Smart 2021. The device is powered by a Kirin 710A chipset with a 2GHz octa-core CPU and a Mali-G51 MP4 GPU. There are 4GB of RAM and 128GB of expandable storage onboard. A 5000 mAh battery keeps the lights on and offers 22.5W Huawei SuperCharge fast-charging support. The smartphone is built around a big, 6.67-inch IPS display with a resolution of 1080 x 2400 pixels. A...