LeTV is gradually reviving itself as a smartphone brand in China. Its latest offering to the local market is the LeTV Y1 Pro+ which has an iPhone-like design but entry-level specs. Just like its non-Plus sibling, it has a 6.5-inch HD+ display and a 4000 mAh battery with 10W charging. The camera department is no different either with an 8MP rear shooter and a 5MP selfie snapper. It is the chipset that is different, with the LeTV Y1 Pro+ housing a Unisoc Tiger T610 SoC with a 1.8GHz octa-core CPU and a Mali-G52 GPU. There are 4GB/6GB of RAM on board and 64GB/128GB/256GB of storage. The model is available in blue, black, and white colors and is priced as follows: 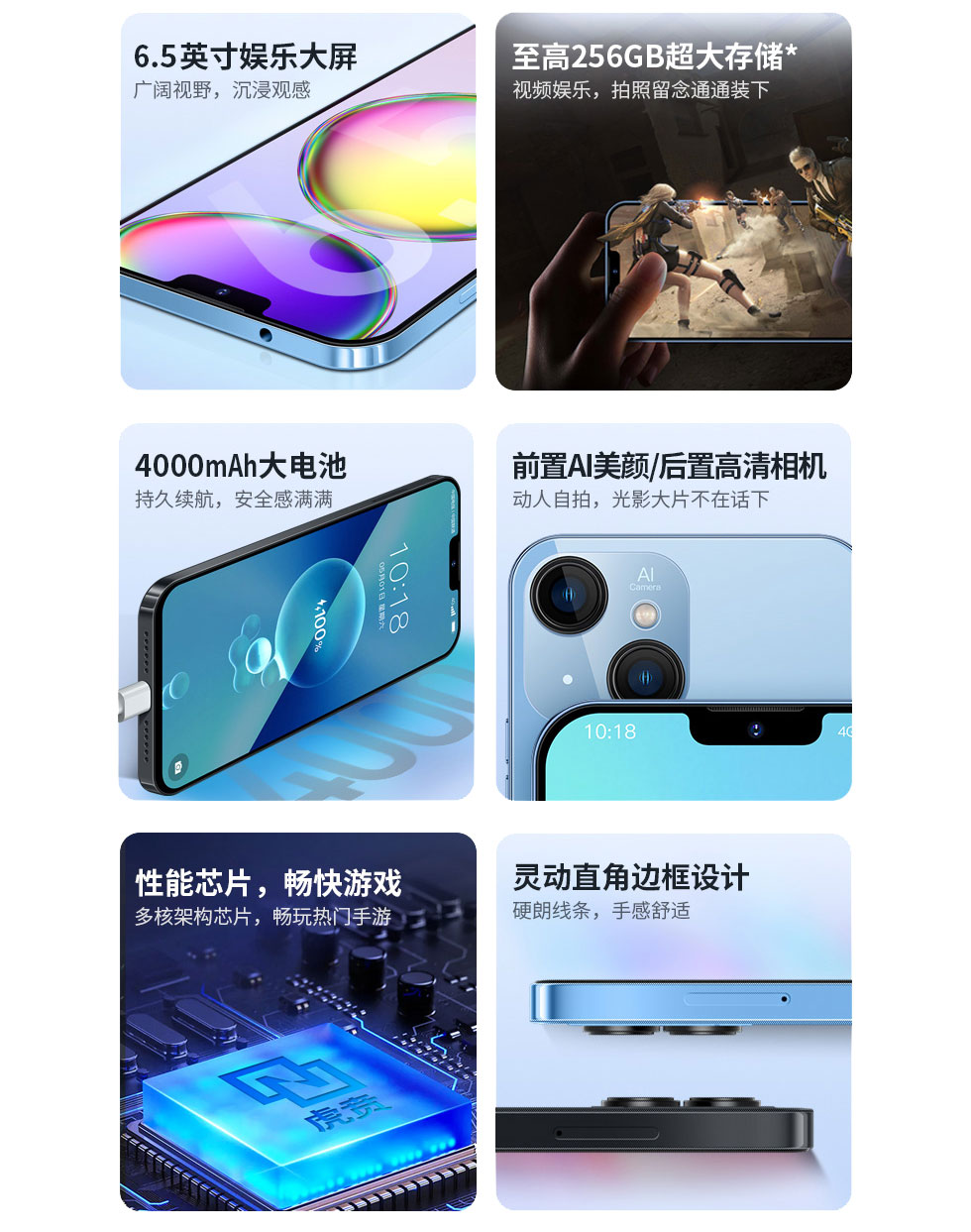 In an official press release LeTV Le Max Pro confirms it is the first commercially available smartphone to be equipped with the most powerful Qualcomm chipset to date - the Snapdragon 820. The new 64-bit custom-made, 2.2GHz quad-core Kryo CPU is made after the next-generation LPP 14nm process. It is coupled with an ADreno 530 GPU. The SoC has an integrated X12 LTE modem and a Hexagon 680 DSP. The LeTV Le Max Pro is...

LeTV Le 1s has been officially presented today. The smartphone features a metal frame and body plus extremely thin bezels, which create an overall sleek and elegant look and feel. Its performance is based on a MediaTek Helio X10 (MT6795T) chipset, which includes a 2.2GHz CPU (the original CPU's clock rate is 2GHz) and a PowerVR G6200 GPU. There are also 3GB of RAM and 32GB of internal memory on board. The display...