The Blackview BV8800 has made its worldwide debut sporting a 6.58-inch in-cell IPS display with an FHD+ resolution and a 90Hz refresh rate. It has a brightness of 480 nits. The device is based on a MediaTek Helio G96 chipset with 8GB of LPDDR4X RAM and 128GB of UFS 2.1 storage. The chipset's work under heavy loads is added by a liquid cooling system adopting a 3D copper pipe. An 8380 mAh battery with 33W fast charging support powers the smartphone and ensures 720 hours of standby time. The advanced dual electric cores technology makes charging safer and more stable. The camera department features a 50MP main camera using Samsung's ISOCELL GN1 sensor, 20MP AI Night Vision camera, 8MP ultra-wide unit with a 117-degree FoV, and a 2MP depth-sensing lens. On the front, there's a 16MP selfie snapper with a Samsung 3P9 sensor. The Blackview BV8800 runs on Doke OS 3.0 based on Android 11 and supports Bluetooth 5.2, dual-band Wi-Fi 802.11ac, 4G, NFC. Additionally, the model is IP68 and IP69K rated for water and dust resistance as well as resistance to various environmental extremities. What's more, it is MIL-STD-810H certified with the latest standard. The sales of the model begin on January 10 with a flash sale that will offer great discounts with the device costing USD 200. After that, the price will go back to the normal USD 353 rate. 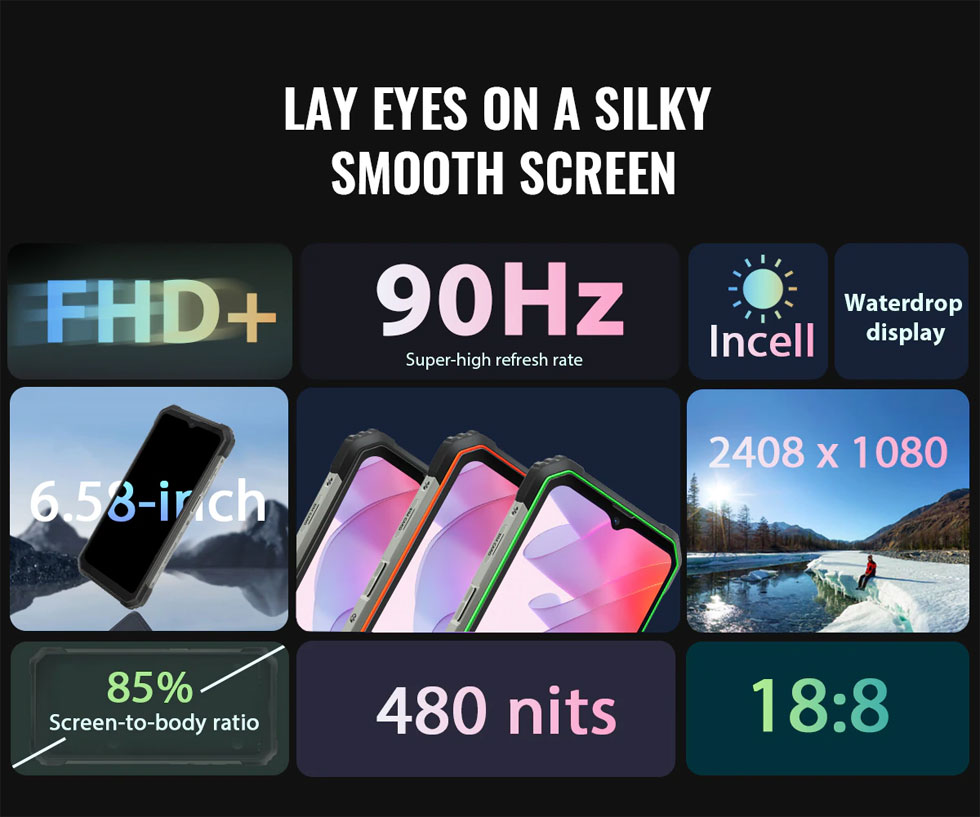 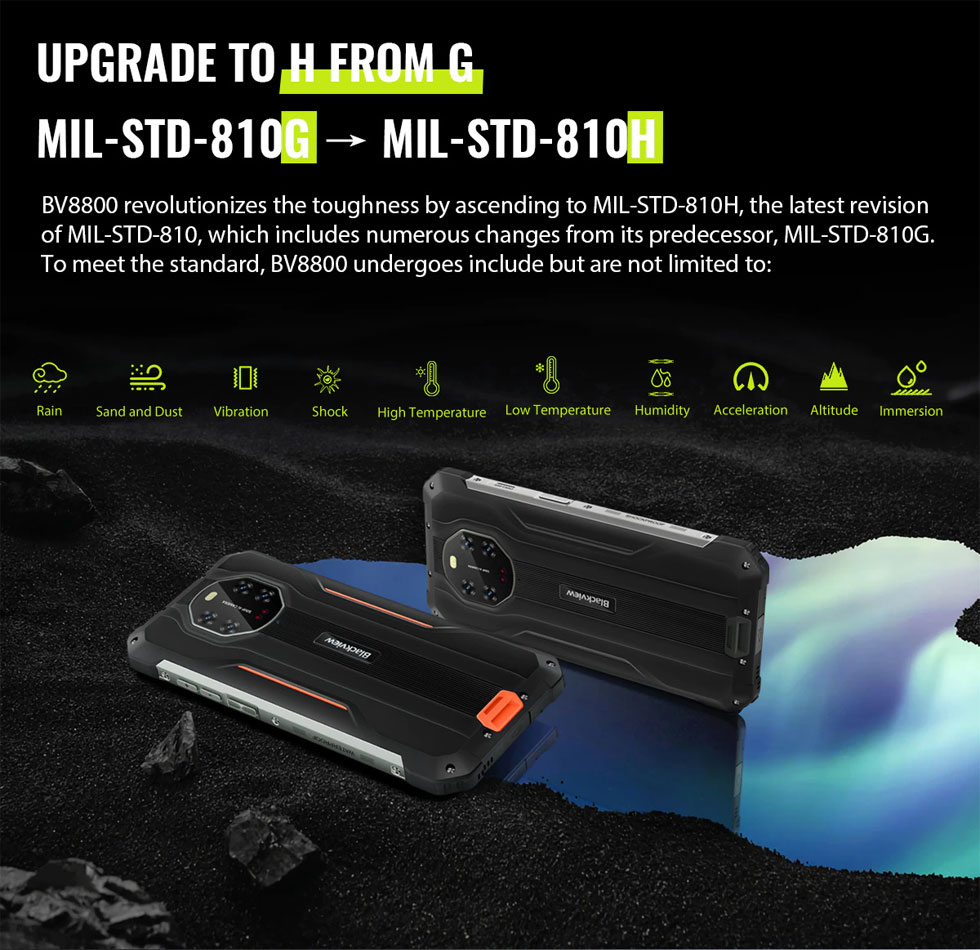