The Sony Xperia 5 III features a 6.1-inch OLED display with an FHD resolution and HDR, 120Hz refresh rate, 8MP selfie camera. On the back, there's the same camera setup as on the Xperia 1 III with a variable telephoto unit. The battery is also the same, so is the chipset with 8GB of RAM, which, however, is paired to a lower capacity of storage - 128GB/256GB. This model will be available from the early summer as well. 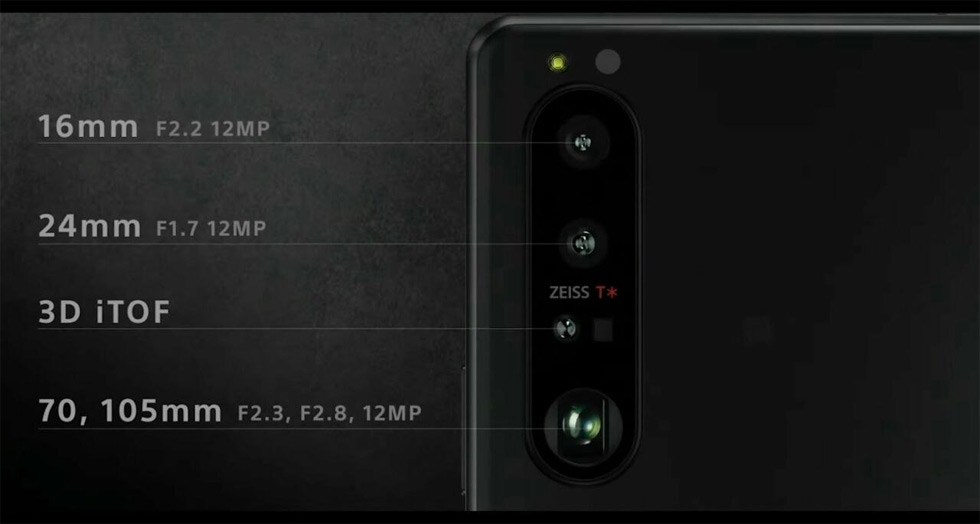 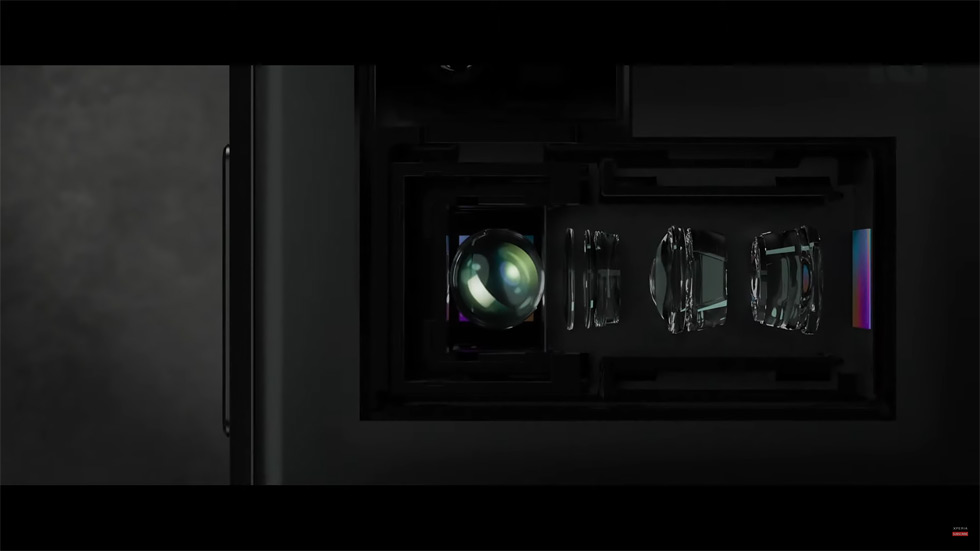 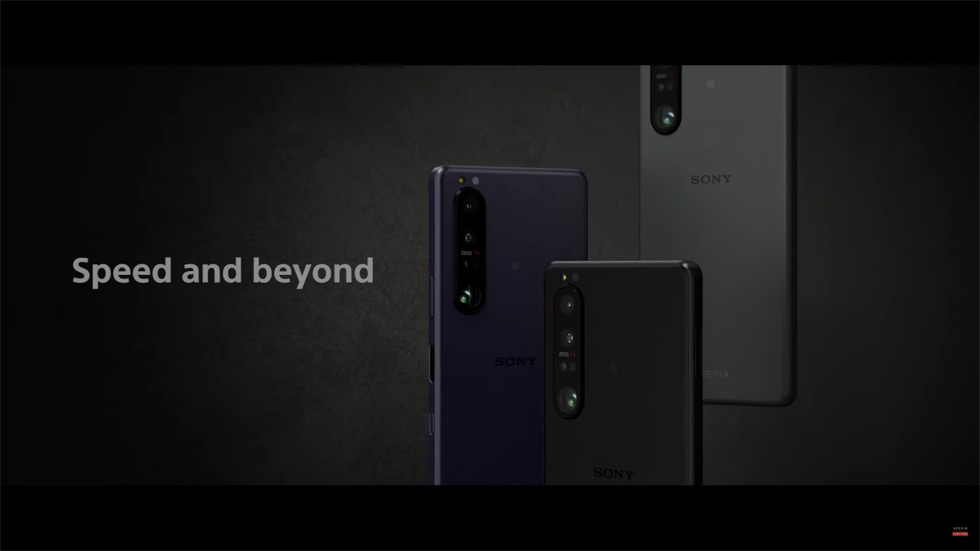 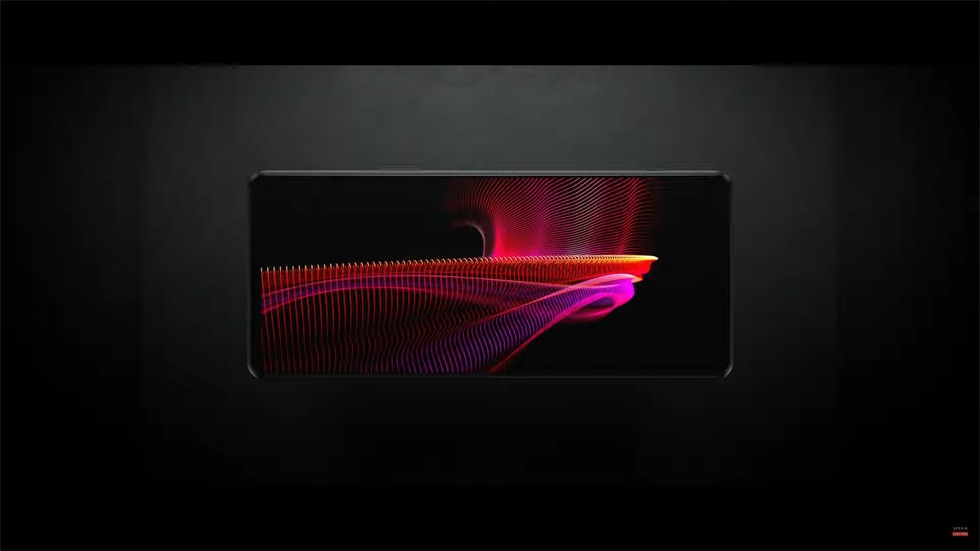