The Huawei Enjoy 50 (MGA-AL00) is the latest smartphone from the brand. Available in blue, white, and black colors, it sports s 6.75-inch IPS display with an HD+ resolution (720 x 1600 px). The U-shaped notch houses an 8MP selfie camera with an f/2.0 aperture. On the back, an oval camera island houses the 13MP main shooter with an f/1.8 aperture and a 2 MP depth sensor with an f/2.4 aperture. Power is supplied by a 6000 mAh battery with 22.5W fast charging support. The Huawei Enjoy 50 is fitted with a USB Type-C port, a 3.5 mm jack, and a side-mounted fingerprint sensor. It runs on Harmony OS and supports Bluetooth 5.1 and single-band Wi-Fi 802.11 b/g/n. Unfortunately, Huawei does not reveal the chipset. There are three RAM+storage versions priced as follows: 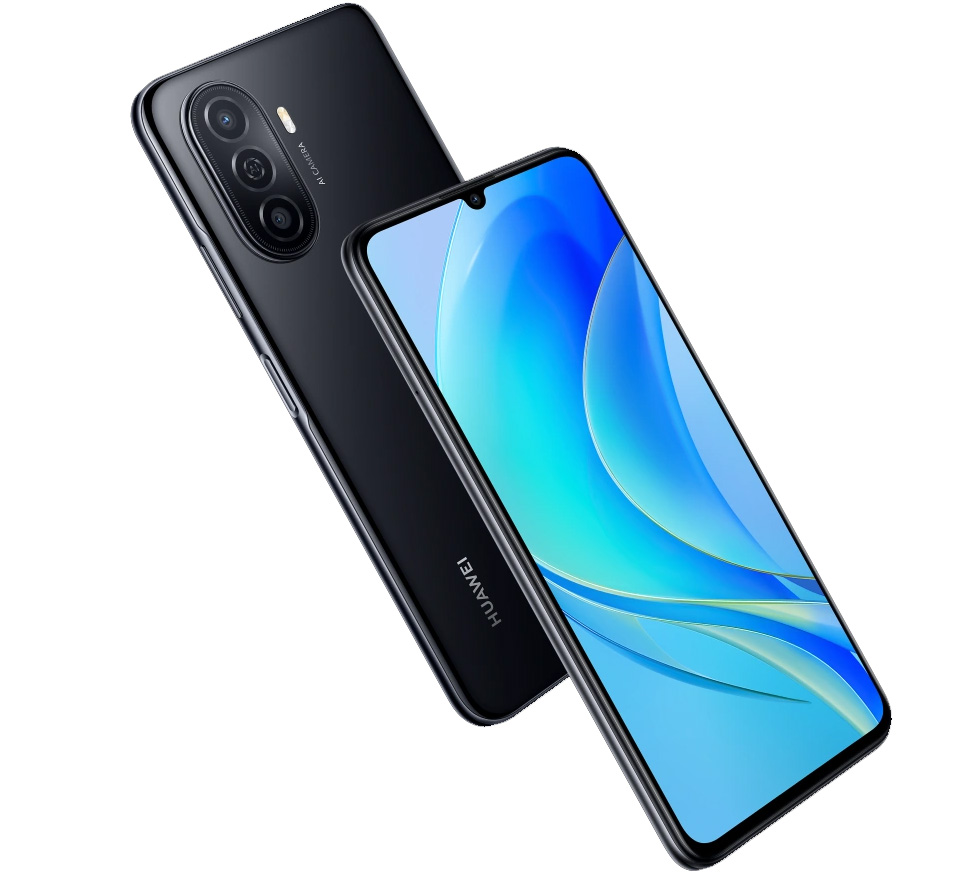 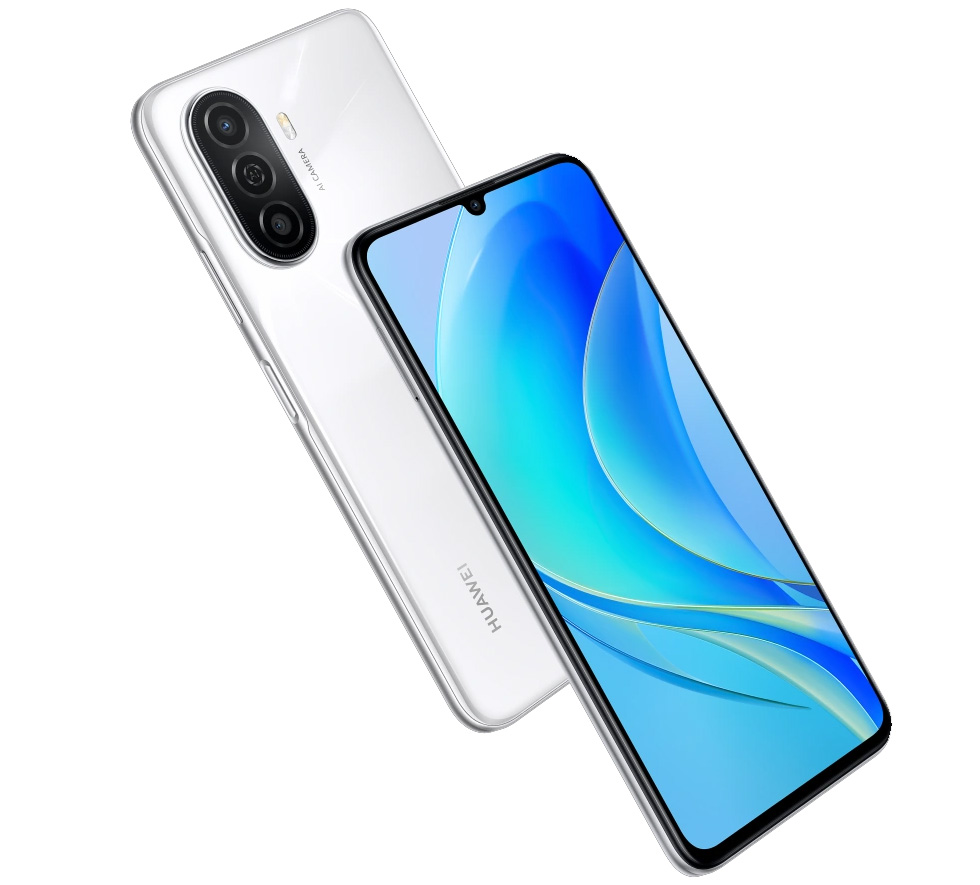 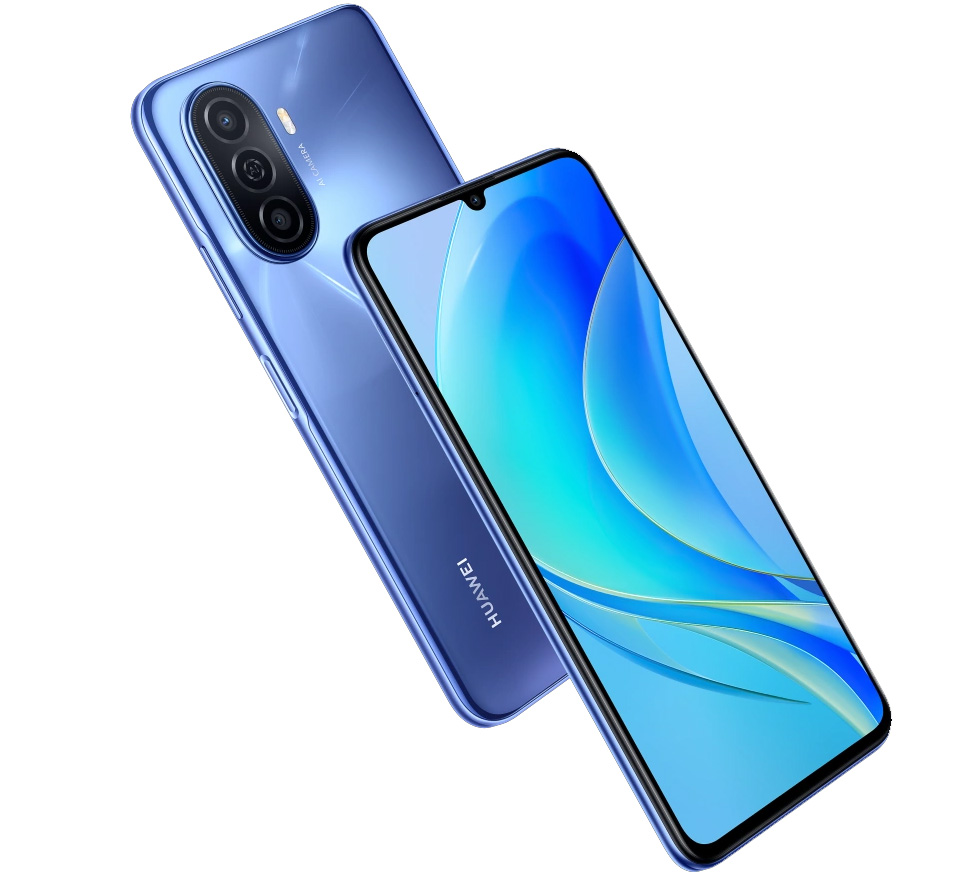 Huawei will fully unveil the nova 10 and nova 10 Pro on July 4th. However, JD has already listed the two models unveiling their design and major specifications. Both smartphones will arrive in silver, green, black, and violet colors. The rear camera module has a vertically aligned oval shape. The Huawei nova 10 has a single punch hole for the selfie camera, while the Huawei nova 10 Pro will have an oval-shaped hole...

The Huawei nova Y90 has been quietly unveiled today. It is based on a Qualcomm Snapdragon 680 chipset paired with 8GB of RAM and 128GB of expandable storage. The device runs on Android 12 with EMUI 12 on top and HMS. It has a 6.7-inch IPS display with an FHD+ resolution and a 90Hz refresh rate. The 8.4mm thin body packs a 5000 mAh battery supporting 40W fast charging. The camera department consists of three rear...

Huawei has unveiled the nova 9 and nova 9 Pro in China. The two new models share a lot in common with their predecessors - the nova 8 and the nova 8 Pro. However, there are several major differences. The first is that the chipset is no longer a Kirin unit but a Snapdragon 778G for both models. Even though this is a 5G mobile platform, the nova 9 series does not support 5G connectivity - that's the second main...

Huawei has announced the P50 series which comprises of two models - the Huawei P50 with Snapdragon 888 and the Pro version which has two variants - one with a Kirin 9000 chipset Huawei P50 Pro Kirin 9000 and one with a Snapdragon 888 chipset Huawei P50 Pro SD888. Even though both chipsets support 5G, neither of the models offer 5G connectivity. There are 8GB or 12GB of RAM and 128GB/256/512Gb of storage available...

Huawei has released in China a new smartphone from the nova 7 sereis. The Huawei nova 7 SE 5G Lohas Edition (translated literally as nova 7 SE 5G Live Edition) is the same as the other nova 7 SE models but with one major difference - it is based on a Kirin 820E 5G chipset with a 2.2GHz six-core CPU and a Mali-G57 GPU. It is paired to 8GB of LPDDR4X RAM and 128GB of UFS 2.1 storage that can be expanded with up to...

Huawei has just announced the Nova 8 Pro and the Nova 8 Pro in China. Both models are based on a Kirin 985 chipset, support 66W super-fast charging, and run on Android 11-based EMUI 11 with Huawei Mobile Services. Let's begin with the more interesting of the two. The Huawei Nova 8 Pro has a 6.72-inch OLED display with an FHD+ resolution and a 120Hz refresh rate. The display features a super-curved edge at 80 degrees...