Blackview has just announced that next year it will launch its first 5G smartphone. It will also be the world's first 5G rugged smartphone based on the MediaTek Dimensity 1000 5G chipset. For sure it will be a flagship device but Blackview does not disclose its name. It is expected that it will offer big improvements in the game performance, AI camera, HDR video shooting. The current flagship from the company is the Blackview BV9900 based on the MediaTek P90 chipset which will launch in a few days. 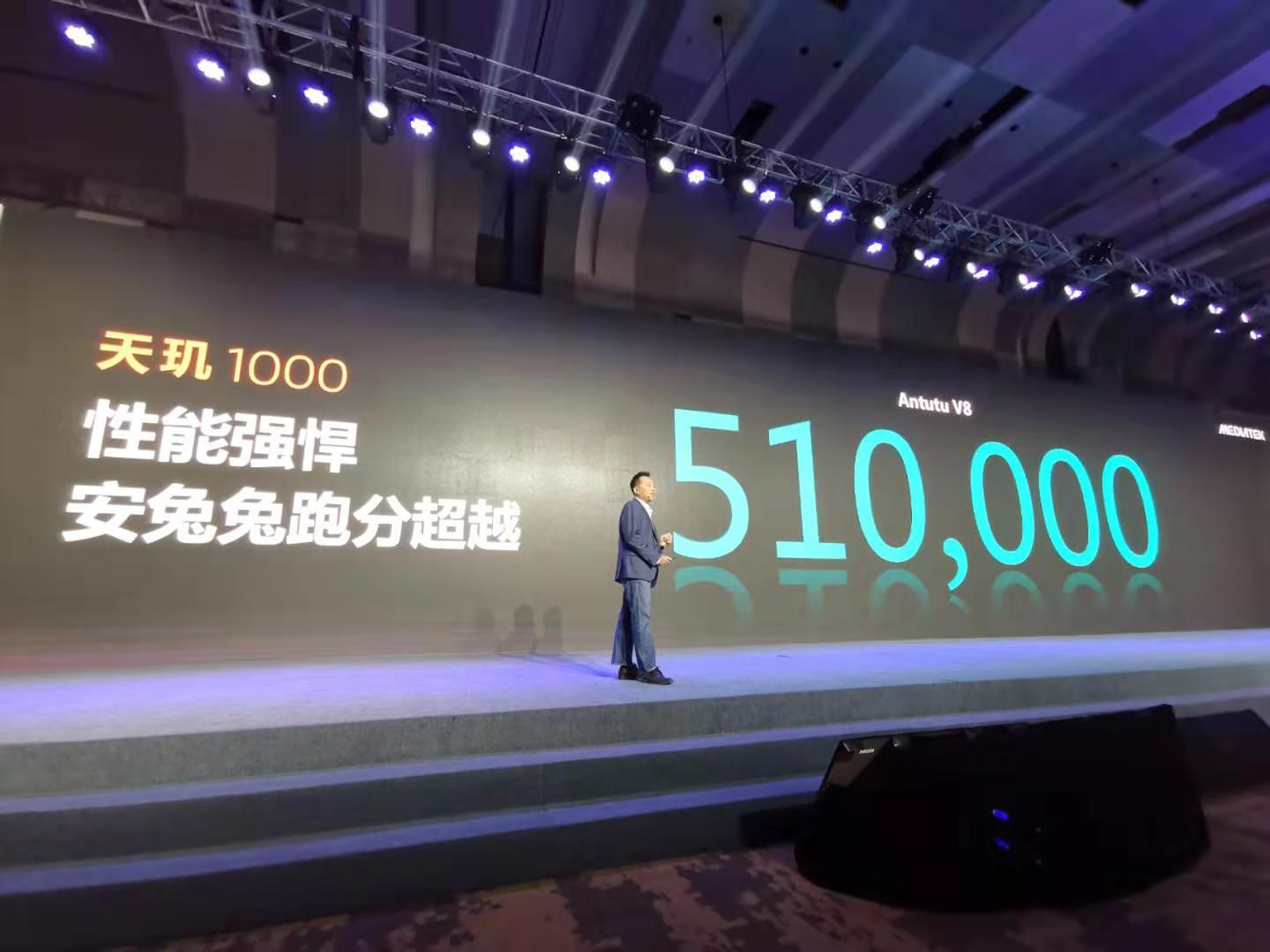