Google is about to unveil the Pixel 6 and Pixel 6 Pro in the autumn. However, the company decided to give its audience a preview of what's coming. For starters, it has updated the design while retaining a typical Pixel look and feel. The rear shell renders unveil a two-color rear shell with a prominent camera bump that spreads across the width of the device like a band in black. It houses the rear camera system with the shooters being horizontally aligned. That prominent bump is necessary - Google has upgraded the cameras and "the improved sensors and lenses are now too big to fit into the traditional square - so the new design gives the whole camera system a new home with the camera bar." The Pixel 6 and Pixel 6 Pro have new materials and finishes, too - like the Pro's light polished aluminum frame, and the 6’s matte aluminum finish.

In addition to running on Android 12, the Pixel 6 and Pixel 6 Pro will be based on custom-built Tensor processors. The move to custom-built SoCs was due to Google's aim to "bring its most innovative AI and machine learning (ML) to Pixel users." This means improved existing features, adding new ones, and increasing personalized experience with devices that keep getting better. Moreover, with Tensor's new security core and Titan M2, Pixel 6 will have the most layers of hardware security in any phone. 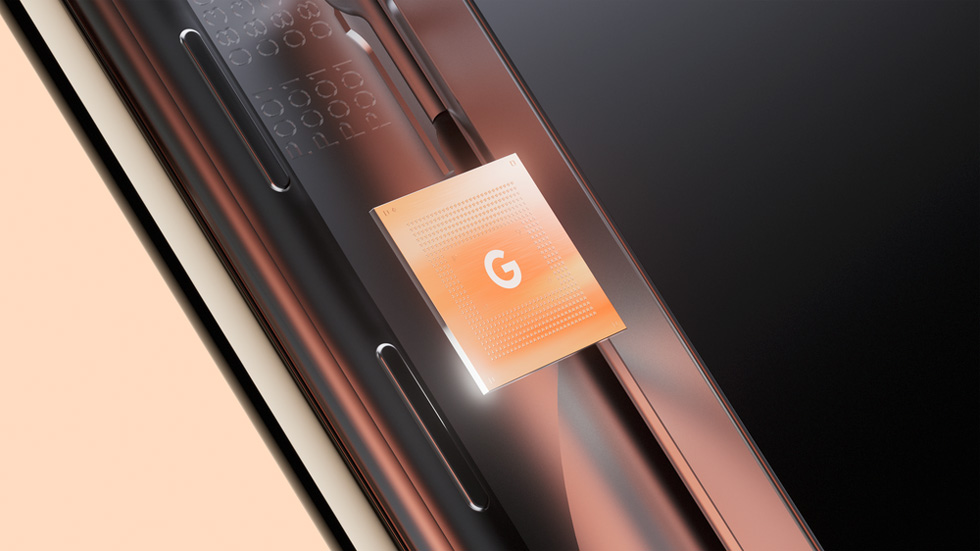 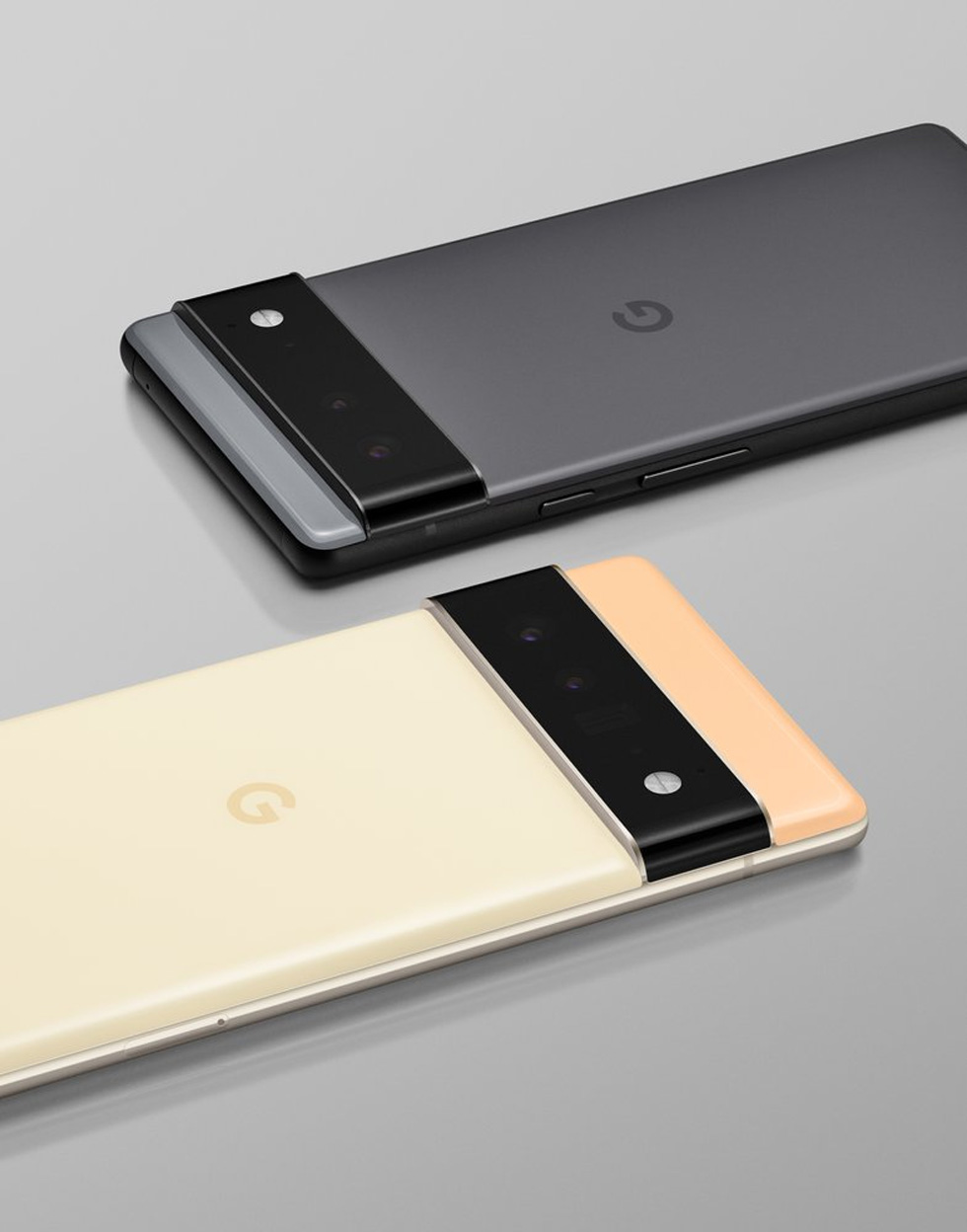 The Pixel 5a is unveiled with Snapdragon 765G, water resistance

The Pixel 5a is finally unveiled after quite some time of rumors and suggestions of what it would be like. This is no longer a mystery. The smartphone has an IP67-rated body available in Mostly Black color and housing a 4680 mAh battery. The front is adorned with a 6.34-inch OLED display with an FHD+ resolution and an 8MP selfie camera residing in a punch hole positioned in the top left corner of the display. The...

Google has unveiled the first Beta of Android 12 at Google I/O. The first major change is the most significant UI update to Andriod yet, created with a design language that the company calls Material You. It has been rethought from the colors to the shapes to achieve a more expressive, dynamic, and personal UI. These changes include redesigned widgets featuring new interactive controls, improved personalization...