Doogee is already widely known for its quality rugged smartphone lineup. The latest addition to the Doogee S series of ruggedized devices is the Doogee S86 Pro. The focal point of its specifications is the built-in infrared thermometer. It is placed in the camera module on the back of the handset - the top right one. It is enough just to open the corresponding app, place the device 2-3 cm from the forehead of a person and register one's temperature.

Doogee has confirmed the main specifications just like reported a few days ago. The Doogee S86 Pro is built around a 6.09-inch IPS display with an HD+ resolution (720 x 1560), Corning Gorilla Glass, and glove mode support. The old and reliable Helio P60 chipset ticks under the hood. There are 128 GB of storage onboard with the option to expand it with a microSD card and 8GB of RAM. The camera department includes a 16MP main shooter with an f/2.0 aperture, an 8MP ultra-wide-angle snapper with a 130-degree FoV, a 2MP depth-sensing unit and a quad-LED flash. The front features an 8MP camera for selfies.

There's a 8500 mAh battery powering the Doogee S86 Pro with 22.5W fast charging. The model runs on Android 10 and supports dual-band Wi-Fi 802.11ac, NFC, Bluetooth 5.0. It has a USB Type-C port with OTG and a side-mounted fingerprint sensor. Of course, the smartphone has an IP68, IP69K, and MIL-STD-810G certification. The S86 Pro is set to launch on June 15th on Doogee’s official Banggood, AliExpress, and Amazon stores.

There is also a giveaway currently going on. Participants will get a chance to win one of 5 S86 Pro or one of 5 Doogee wearables. Visit the official S86 Pro landing page to enter the giveaway. 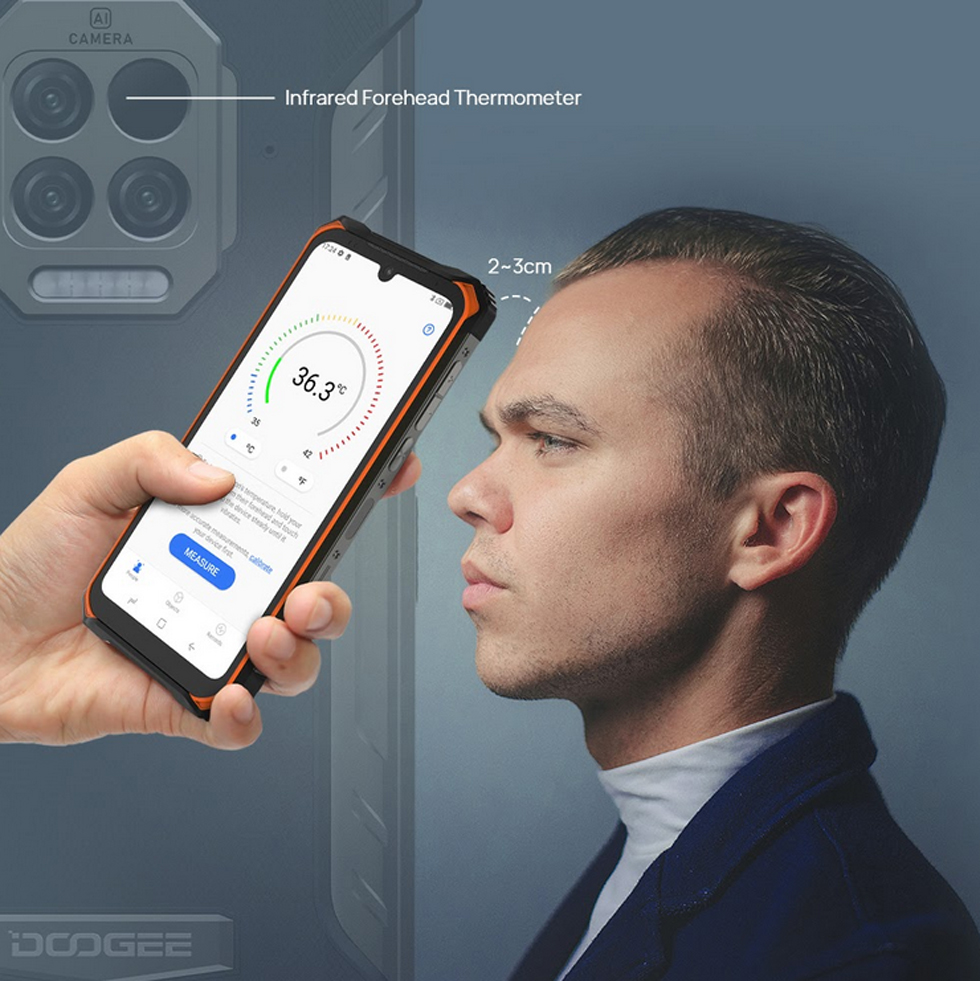 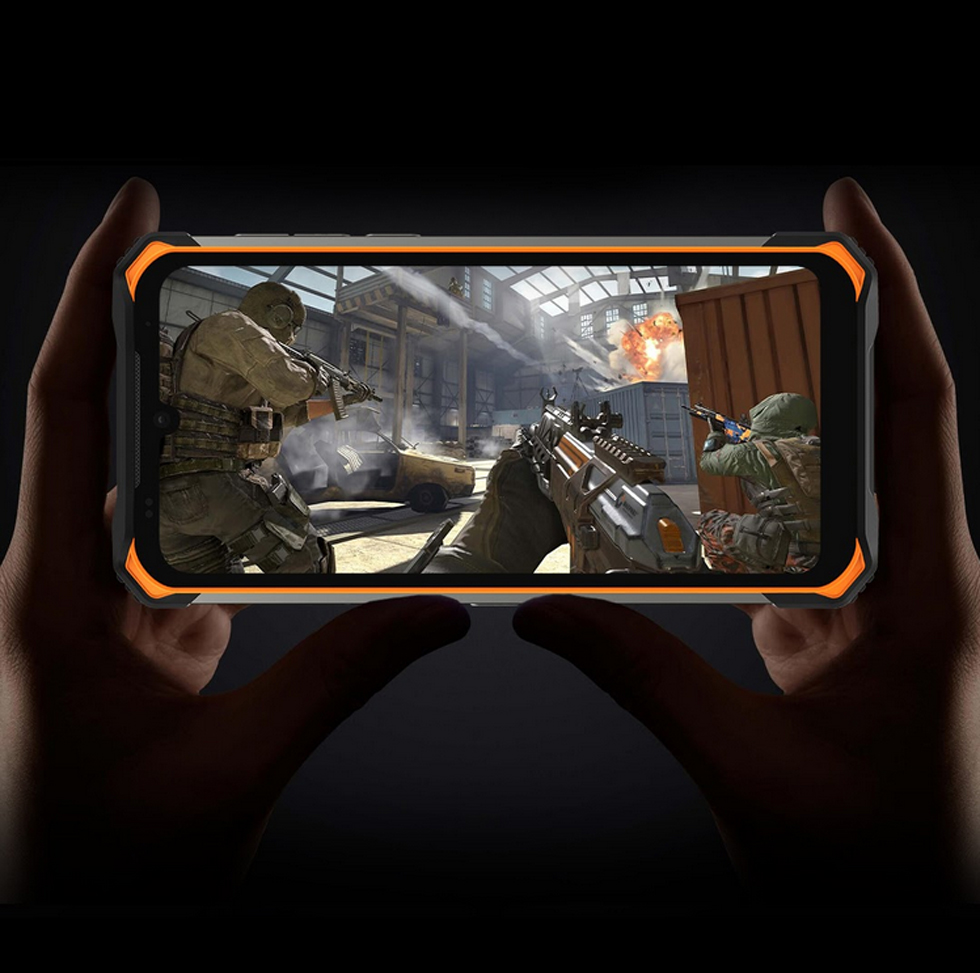 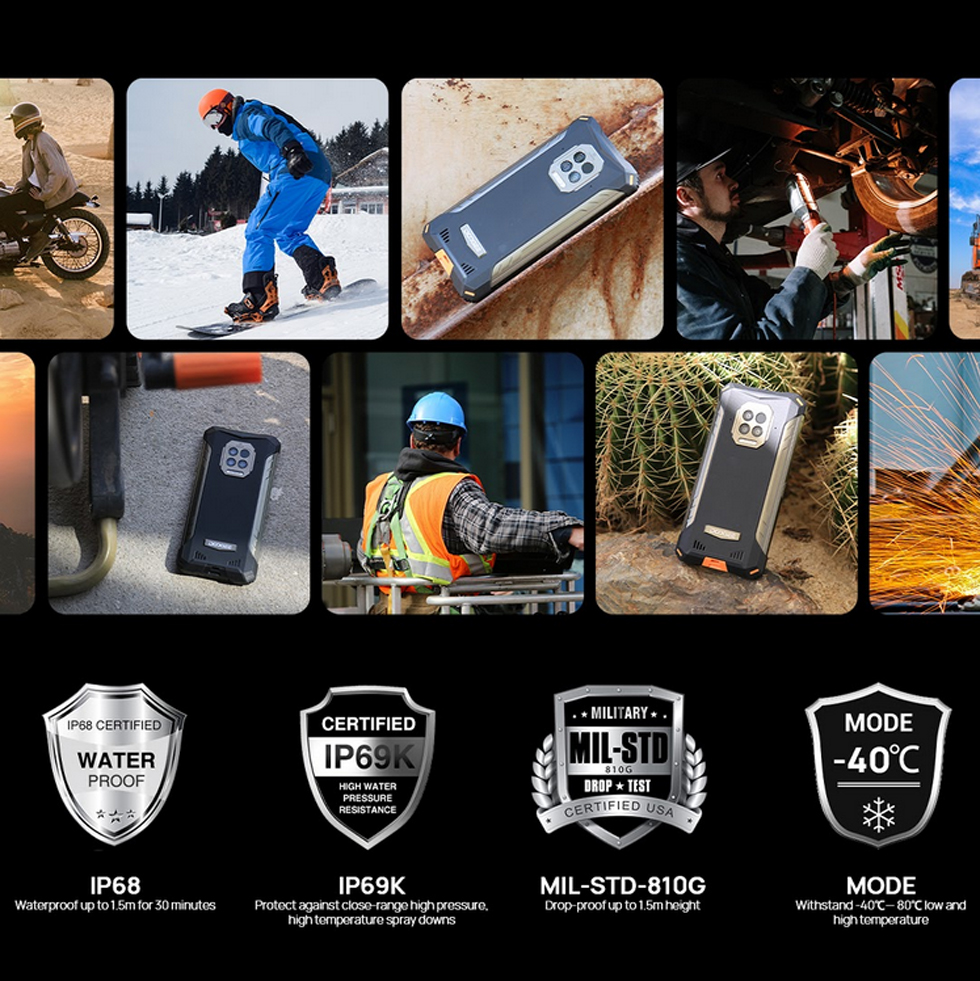