The AGM H5 Pro is now officially launched to the market priced at USD 319. This model succeeds the AGM H5 which we have extensively reviewed. Both models are identical in all else except for the chipset and RAM capacity. The H5 is based on a Helio P35 chip with 6GB+128GB maximum RAM+storage capacity. The H5 Pro is based on a Helio G85 chip with 8GB of RAM and 128GB of storage. All else is the same. Each has a 6.517-inch in-cell IPS display with an HD+ resolution, a 7000 mAh battery with 18W charging and 10W dock charging, a 20MP Sony IMX376 selfie camera with a 6-element lens, a 48MP main rear camera with a Samsung S5KGM2 sensor and an f/2.2 aperture, a 20MP Sony IMX350 Night Vision camera, and a 2MP GalaxyCore GC02M2 macro lens. Both run on Android 12 with AGM's overlay on top. They also share similar rugged qualities with IP68, IP69K, and MIL-STD-810H ratings for resistance to water, dust, drops, extreme temperatures, pressure, shock, etc. More details and options for purchasing can be found on AGM's official website. 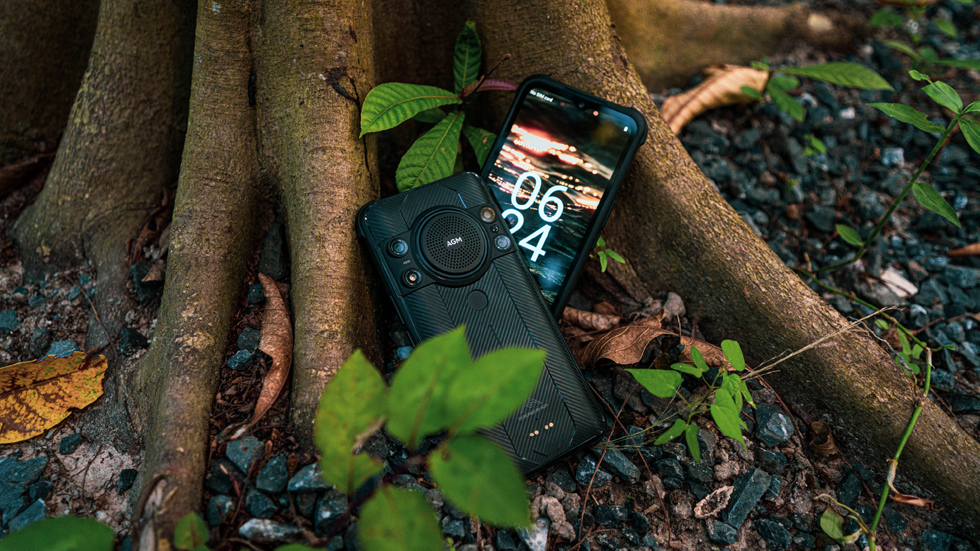 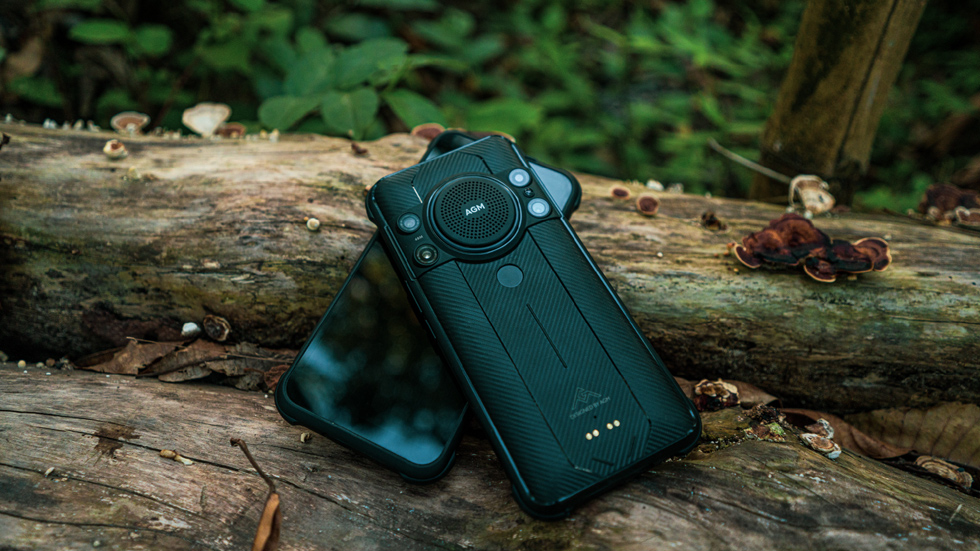 Our AGM Glory G1S full review is now ready. As usual, we provide you with detailed information about every aspect of the smartphone, including various measurements, tests, lots of photos, graphs, comparison tables, and screenshots. If you want to acquaint yourself with this smartphone in detail, here are the separate pages from our in-depth review: AGM Glory G1S specifications and unboxing AGM Glory G1S design...

Our AGM H5 full review is now ready. As usual, we provide you with detailed information about every aspect of the smartphone, including various measurements, tests, lots of photos, graphs, comparison tables, and screenshots.. If you want to acquaint yourself with this smartphone in detail, here are the separate pages from our in-depth review: AGM H5 specifications and unboxing AGM H5 design overview AGM H5 display...

Announced in May, the AGM Glory G1S was launched this month tempting customers with its rugged qualities and design, 5G connectivity, and thermal imaging capabilities. Speaking of thermal imaging, the Glory G1S really excels at that compared to other smartphones with thermal cameras. It achieves a 25 frame rate per second at a resolution of 192 x 256 pixels. The result is a crisp and clear thermal image that can be...

AGM Glory: how a smartphone breaks the dead-point of -40°C

AGM does take part in the MWC 2018 in Barcelona but did not announce the AGM X3 as expected. Instead, it has unveiled partially the model's specifications and the information that the model will be announced/released in the summer of 2018. So here they are: AGM X3 will be built around a 5.99-inch 18:9 display with a JDI or AMOLED panel. The resolution remains unknown but most probably AGM will stick to the FHD+...