In a month from now, Google will present the Pixel 7 and Pixel 7 Pro. The exact time and date are 10 a.m. ET on October 6th. Earlier this year, the company teased the devices and now it also unveiled the available colorways. The Pixel 7 will be available in Obsidian, Lemongrass, and Snow colors and the Pixel 7 Pro will be available in Obsidian, Hazel, and Snow colors. The renders unveil that the Pixel 7 will have two rear cameras and the Pro version will feature three shooters. Finally, Google has also unveiled the name of the chipset that will fuel the new smartphones - Tensor G2. 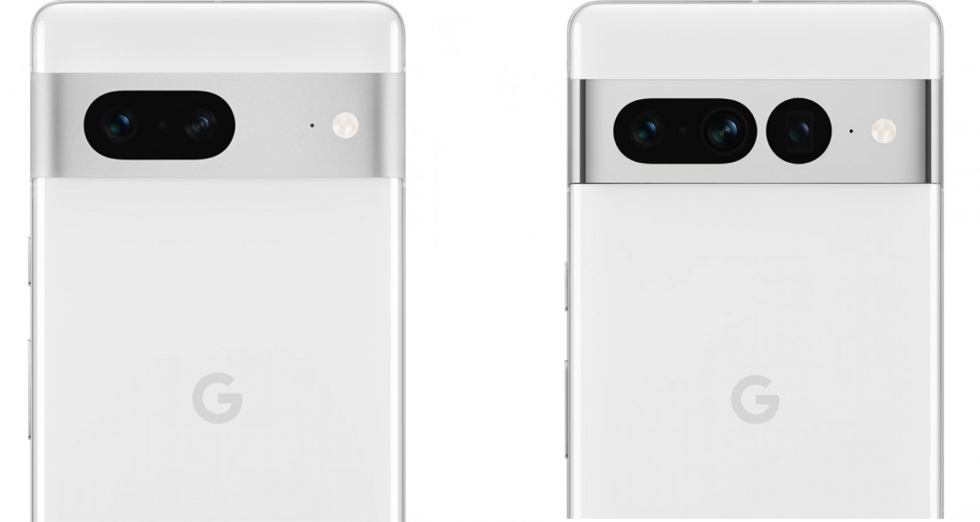 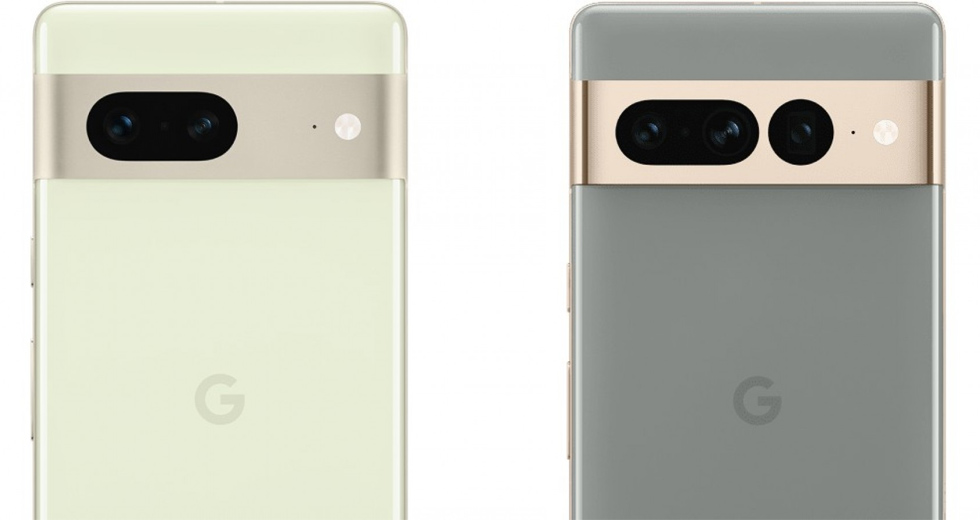 The Pixel 6a has been just unveiled based on Google Tensor and priced at just USD 449. The model retains the camera bar design, tactile alloy frame, and updated Material You design UX. The 3D thermoformed composite back is available in three colors: Chalk, Charcoal, and Sage. The Camera Bar houses a 12MP main camera and a 12.2MP ultra-wide lens. The device uses an 8MP camera for selfies. with improved software...

On October 19, Google will host an event dubbed Pixel Fall Launch and without explicitly confirming that it will unveil the long-awaited Pixel 6 series, we can speculate that, indeed, the Pixel 6 and Pixel 6 Pro will be stars of the show. A couple of months ago, Google teased both devices confirming they will be launched in the fall. In addition to running on Android 12, which is also expected to officially launch...

The Pixel 5a is unveiled with Snapdragon 765G, water resistance

The Pixel 5a is finally unveiled after quite some time of rumors and suggestions of what it would be like. This is no longer a mystery. The smartphone has an IP67-rated body available in Mostly Black color and housing a 4680 mAh battery. The front is adorned with a 6.34-inch OLED display with an FHD+ resolution and an 8MP selfie camera residing in a punch hole positioned in the top left corner of the display. The...

Google is about to unveil the Pixel 6 and Pixel 6 Pro in the autumn. However, the company decided to give its audience a preview of what's coming. For starters, it has updated the design while retaining a typical Pixel look and feel. The rear shell renders unveil a two-color rear shell with a prominent camera bump that spreads across the width of the device like a band in black. It houses the rear camera system with...

Google has unveiled the first Beta of Android 12 at Google I/O. The first major change is the most significant UI update to Andriod yet, created with a design language that the company calls Material You. It has been rethought from the colors to the shapes to achieve a more expressive, dynamic, and personal UI. These changes include redesigned widgets featuring new interactive controls, improved personalization...