The Xiaomi Mi 11 Pro is finally official Indeed, the leaked specifications turned out to be true. The Mi 11 Pro features a 5000 mAh battery with increased charging speed to 67W. It also supports 67W wireless fast charging and arrives with a 120W charger in the box. There's a no-charger and cable variant of the package for those who prefer an environmentally friendly edition. Xiaomi has also presented an 80W wireless charger module which can be obtained by the first who have placed orders for the Mi 11 Pro for only CNY 199. The display remains the same as the one on the Xiaomi Mi 11 - a 6.81-inch E4 AMOLED unit with QHD+ resolution and true 10-bit color, 1550 nits peak brightness, etc. However, it is also Dolby Vision certified. Of course, a Snapdragon 888 is responsible for the processing power and the leak confirms 8GB and 12GB of LPDDR5 RAM clocked at 6400MHz plus 256GB of built-in storage.

The Xiaomi Mi 11 Pro is priced at: 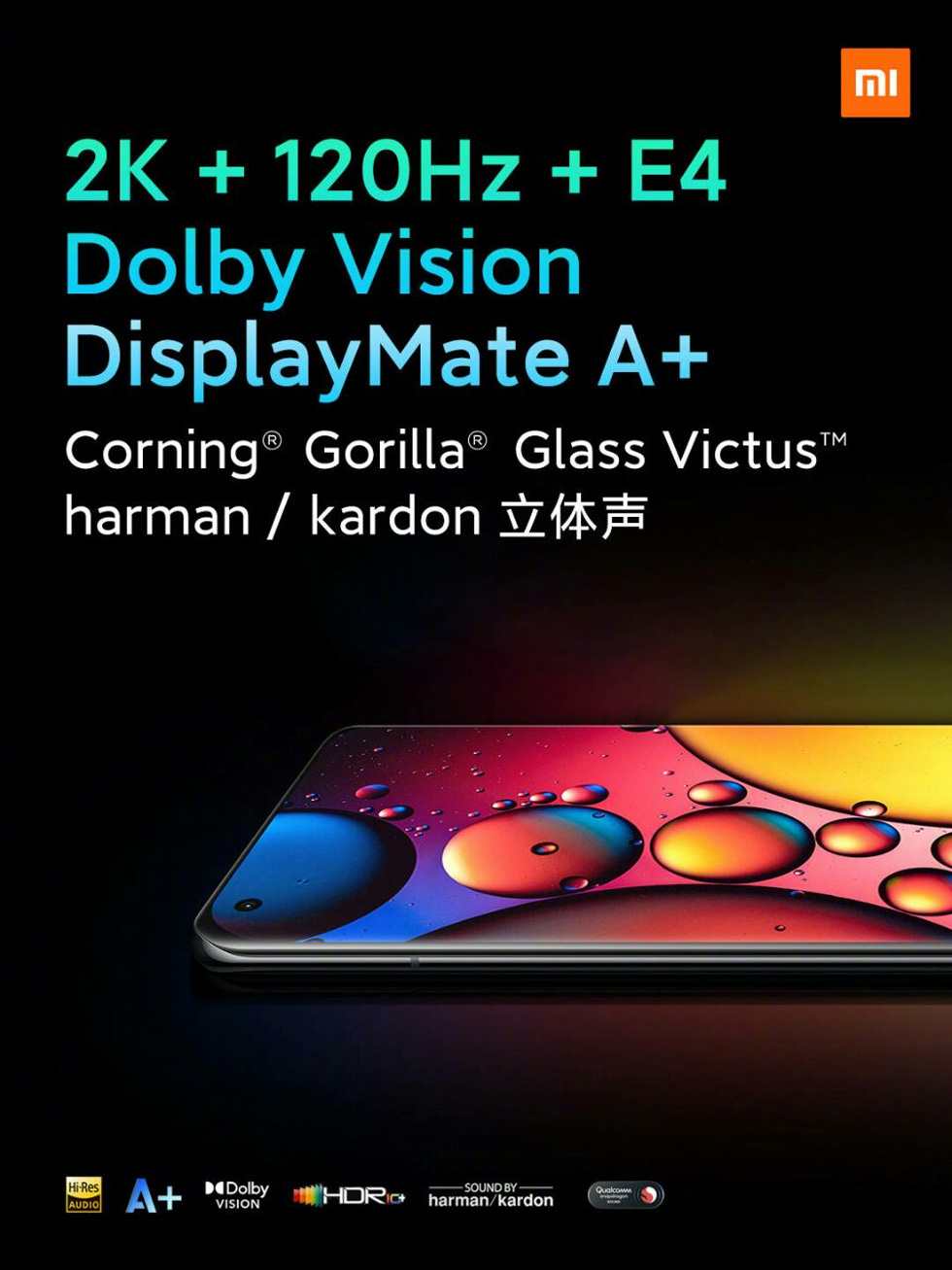 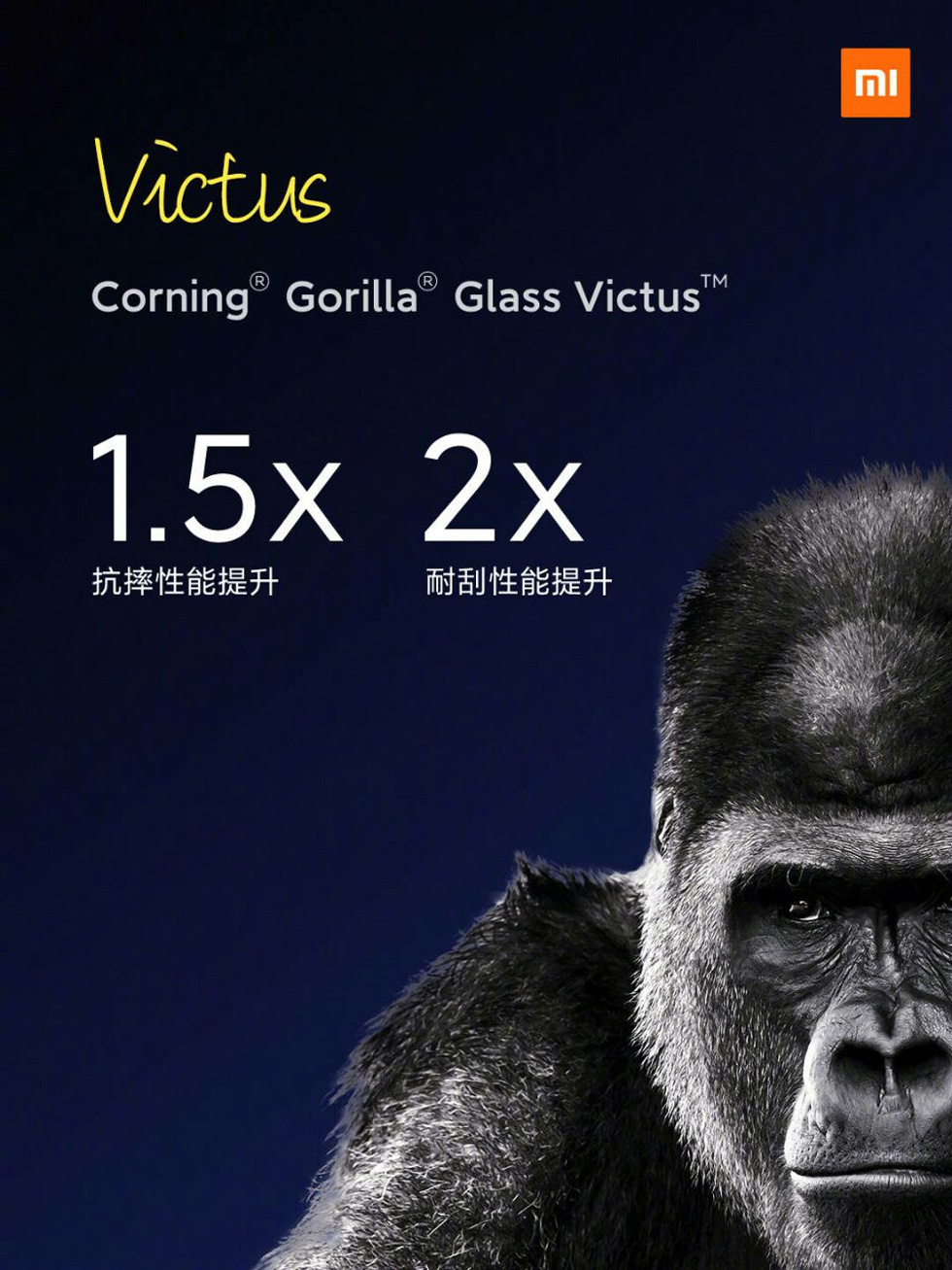 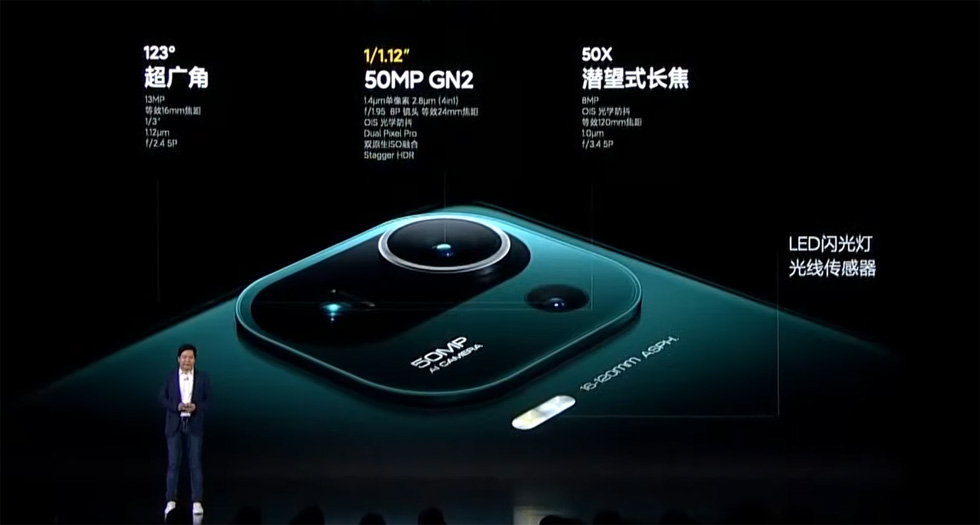 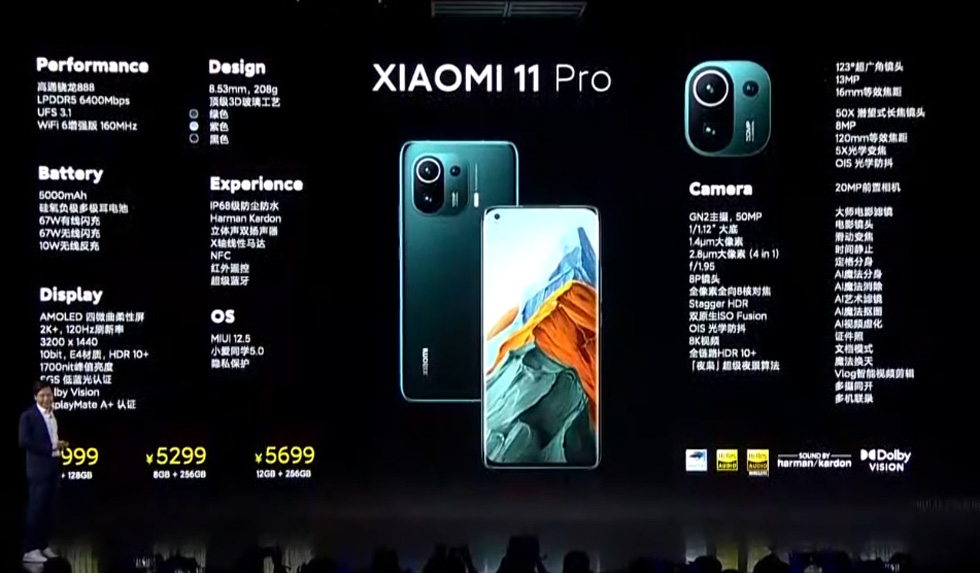