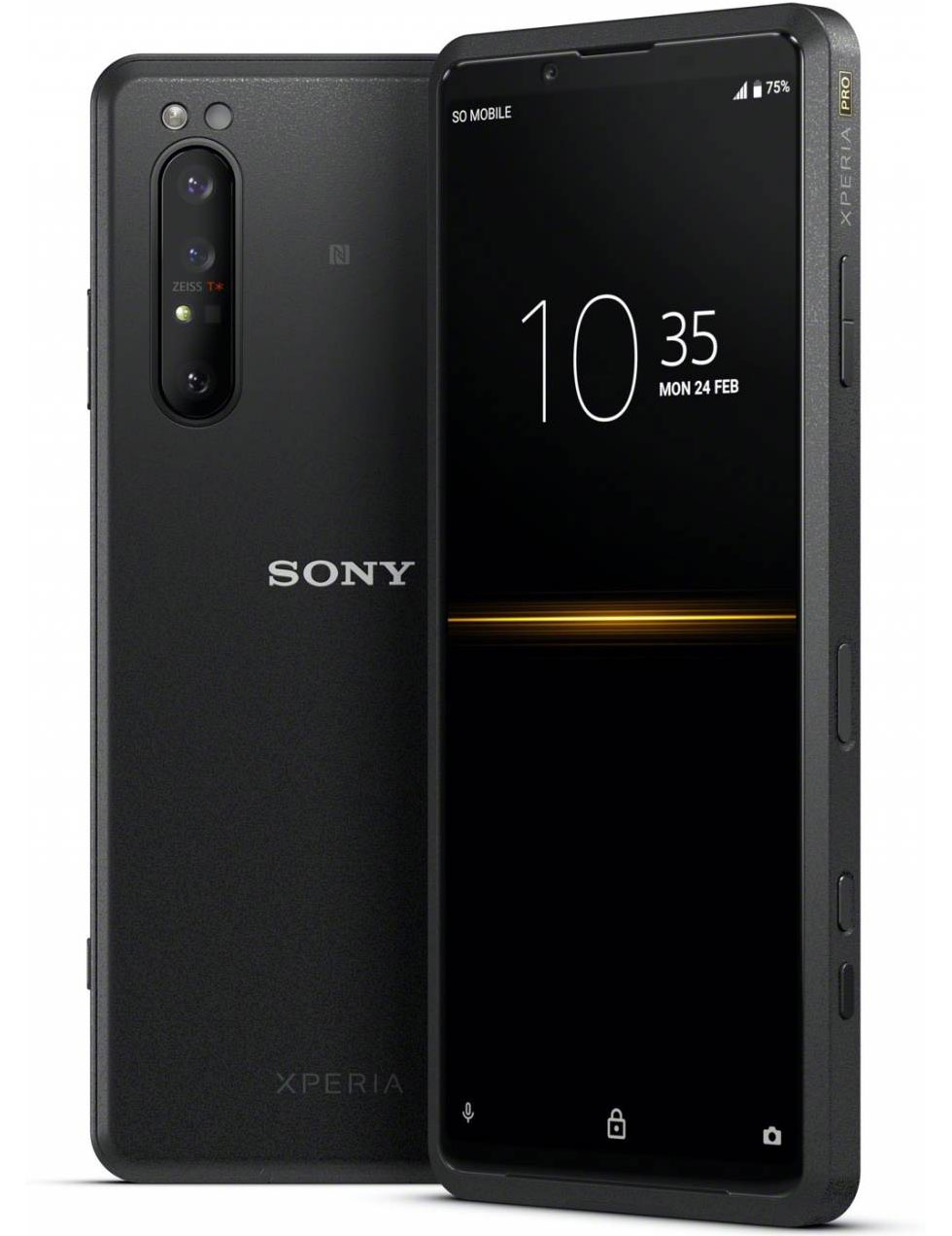 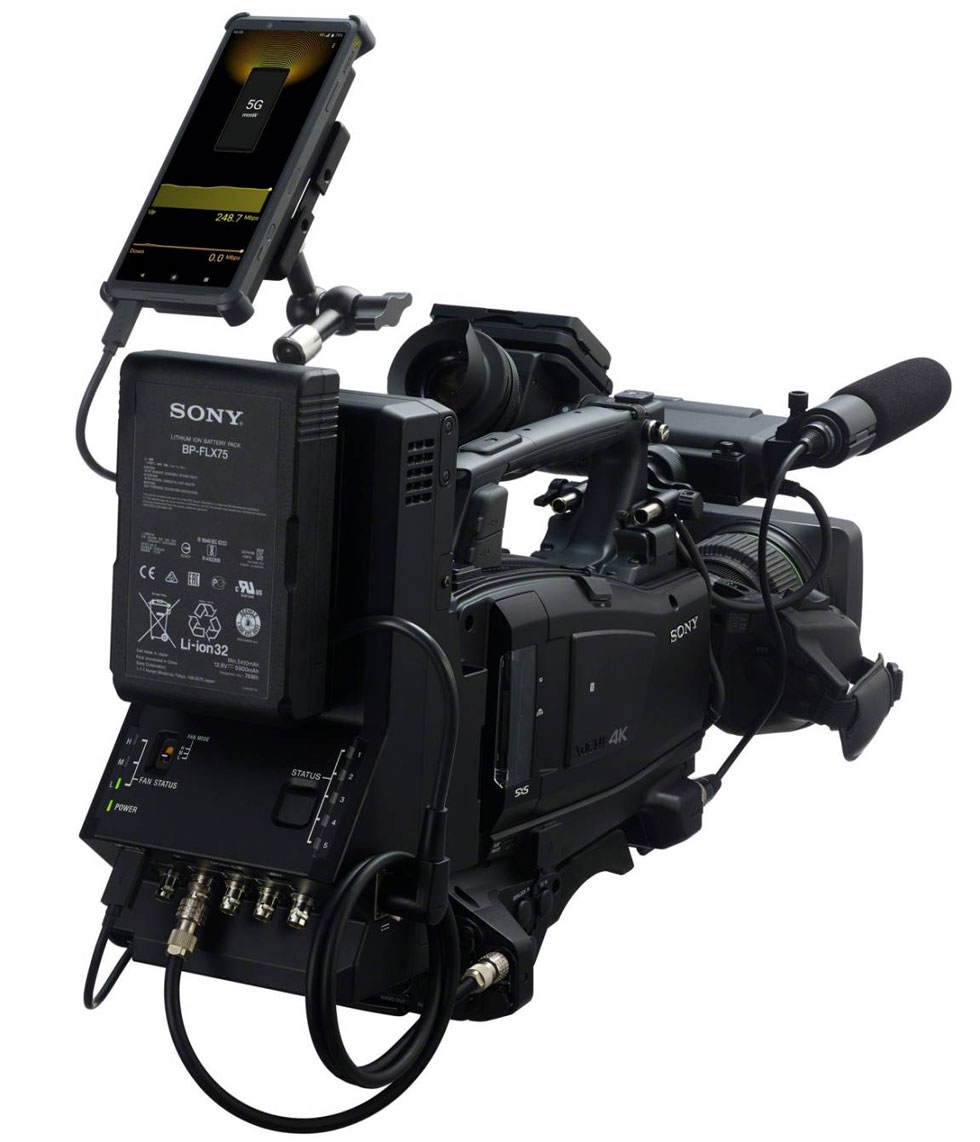 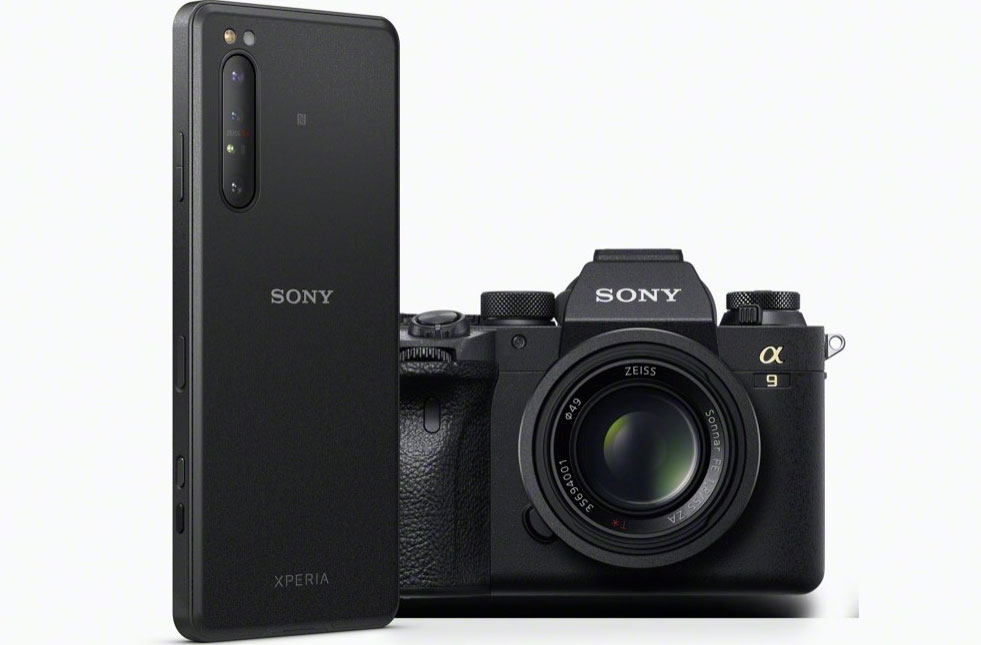 Sony has announced the Xperia Ace II for Japan positioning it as a very compact device with a big battery. It even says this is "the world's smallest smartphone equipped with a 4500 mAh battery". The smartphone is only 140 mm high, 69 mm wide, and 8.9 mm thick. It packs a 4500 mAh battery and a 5.5-inch HD+ display. Moreover, it is IP68 rated for water and dust resistance. Corning Gorilla Glass 6 is used to prevent...