With the approach of the unveiling event of the Redmi Note 11 series, more and more leaks are starting to appear about the models along with confirmed spec details coming from the brand itself. Today, the Redmi Note 11 Pro appeared on an official render of a new color dubbed Shadow Dream Galaxy along with confirmation from Redmi's Weibo that the device will pack a 108MP main shooter. The sensor will use 9-in-1 pixel binning to achieve a 2.1 micron-pixel size. The main camera will be joined by an 8MP ultra-wide unit and a 2MP depth-sensing or macro lens. Moreover, one of the renders unveils stereo speakers with Sound by JBL and a 3.5 mm jack, IR blaster.

The Redmi Note 11 Pro is expected to have a 120Hz AMOLED display with an FHD+ resolution and a 16MP selfie camera residing in a pinch hole. It is also speculated to pack a Dimensity 920 chipset with 8GB of RAM and up to 256GB of storage. Most probably, power will be supplied by a 5000 mAh battery. It has already been confirmed that the model will support Bluetooth 5.2, Wi-Fi 6. 120W fast charging has also been teased but most probably it will not apply to all models from the series. It uses 100% VC liquid cooling coverage and graphite covers plus mid-frame VC+graphite for more effective system heat dissipation. The Redmi Note 11 series will be unveiled in a couple of days, so we expect to see even more teasers from Xiaomi. 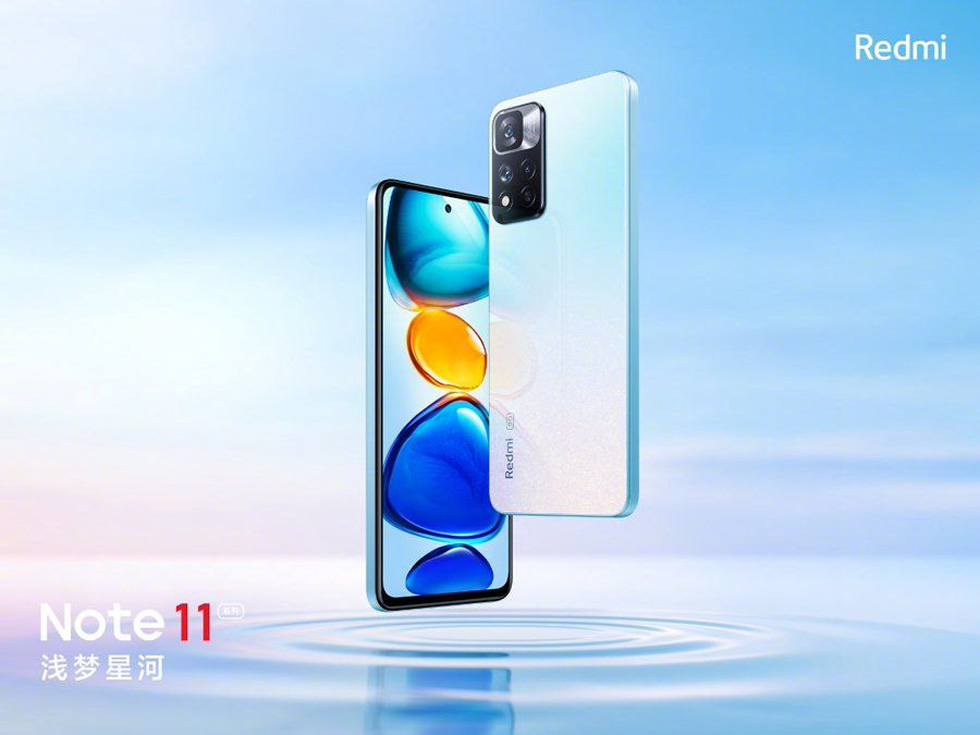 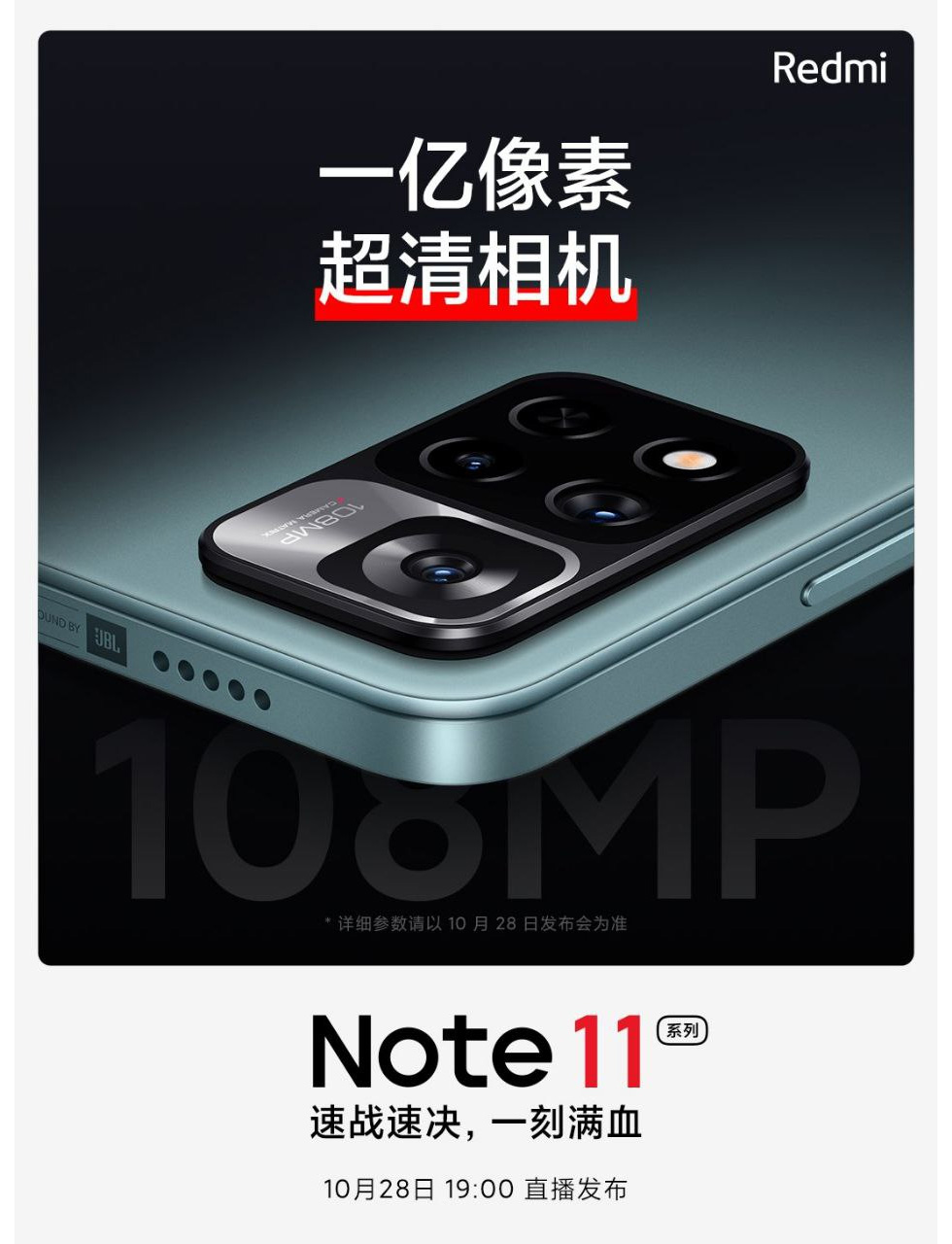 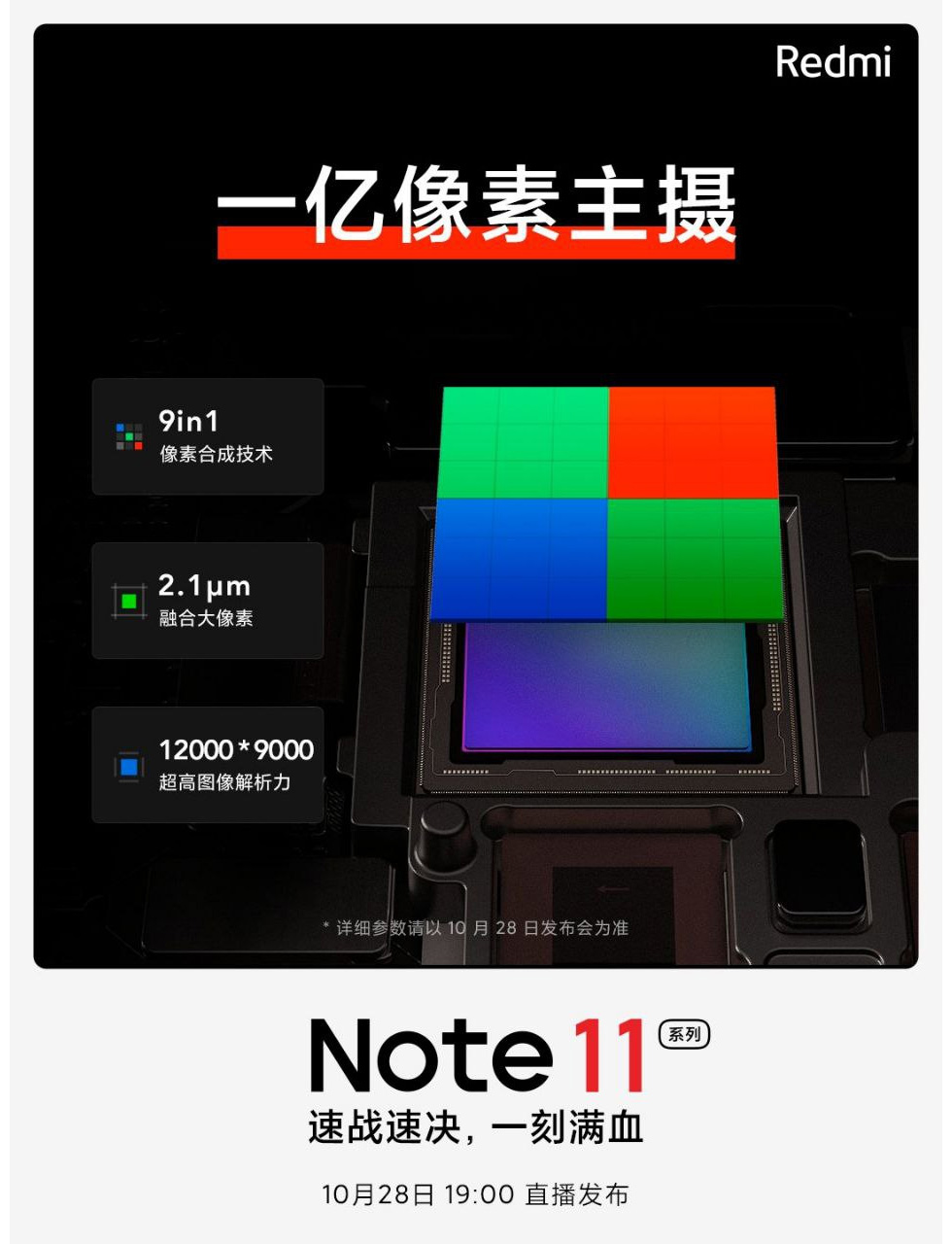 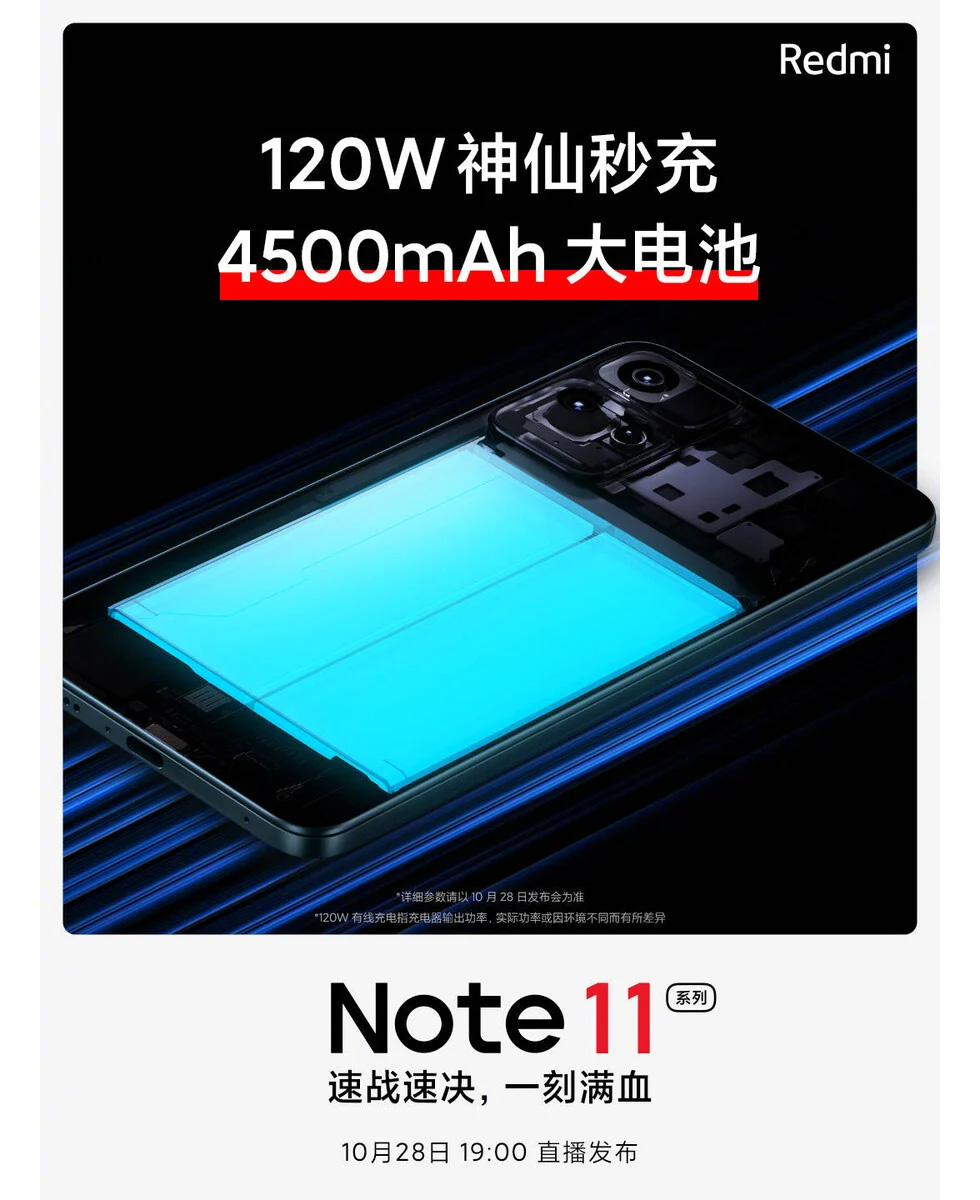