The Xiaomi 11 Ultra is now official, featuring an elegant ceramic body with a huge camera module on its back. The camera module is headed by a 50MP Samsung GN2 sensor. It has a 1.4-micron pixels and is paired to an 8-element lens with an f/1.95 aperture. The focal length (35 mm equivalent) is 24 mm. The main camera is aided by OIS, PDAF, and LAF. It is adjoined by a 48MP Sony IMX586 ultra-wide camera with a 128-degree FoV, f/2.2 aperture, 7-element lens. In addition, there's a 48MP Sony IMX586 periscope telephoto camera with a 120 mm focal length equivalent. It is capable of up to 120x digital zoom. Both the wide and tell cameras are aided by a dToF sensor. The selfie camera remains the same 20MP unit.

The Xiaomi 11 Ultra is based on a Snapdragon 888 chipset and is powered by a 5000 mAh battery with 67 wireless and wired charing. The smartphone supports Wi-Fi 6+, NFC, infrared, 5G, etc. It has an IP68 rated body for water and dust resistance. A small display on the back of the device is used to show the latest notifications, mirrors the main display, mirrors the main camera and make stunning selfies with the rear cameras, an AOD. The rumored prices of the model are as follows: 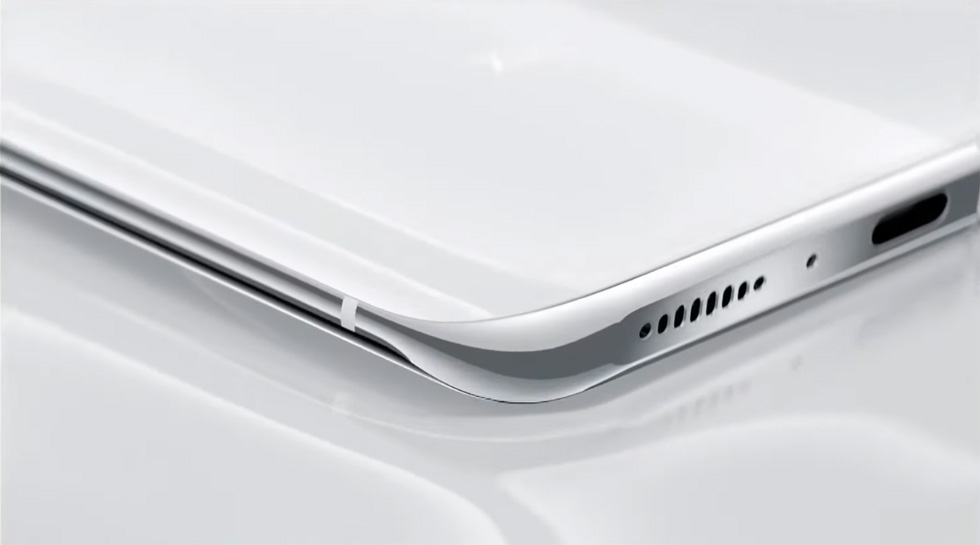 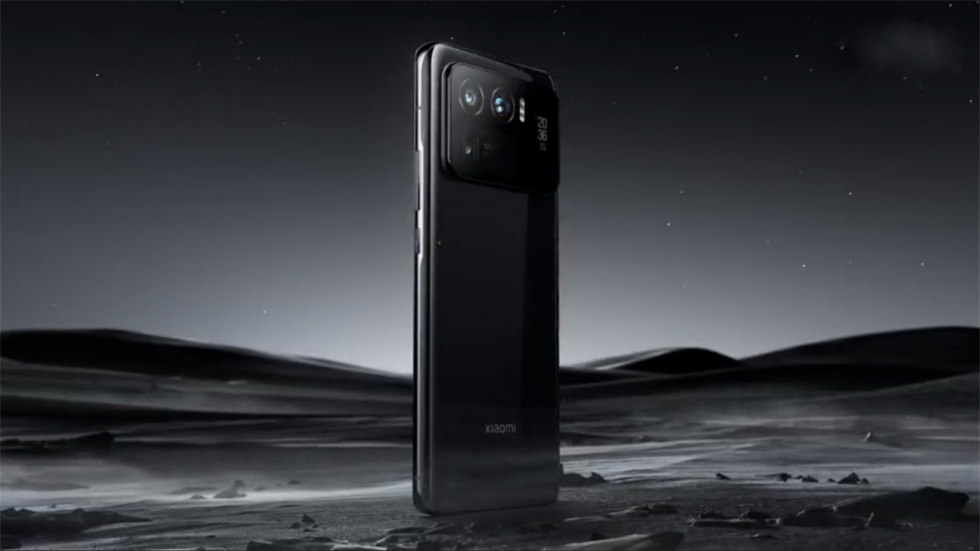 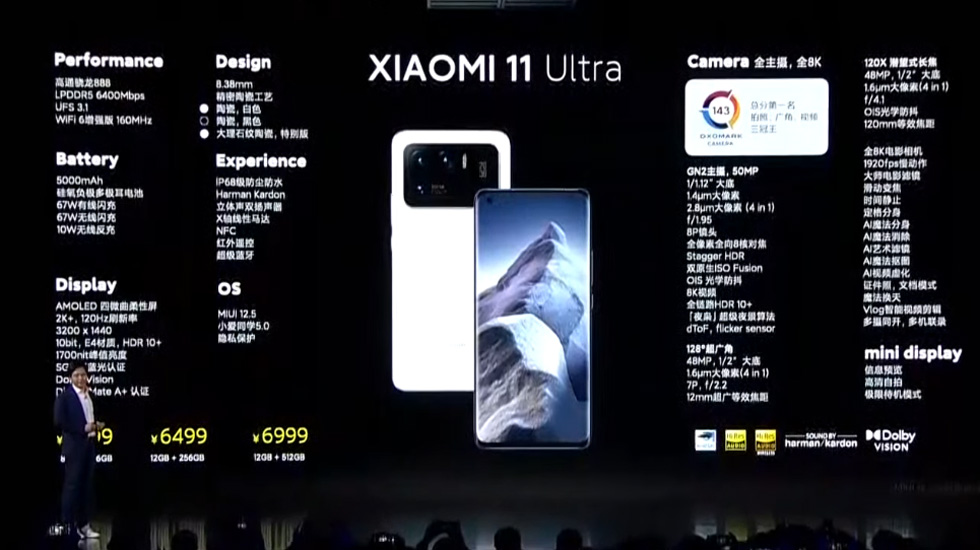