Porsche and Huawei designed the Huawei Mate 40 RS with both brands' design DNA, it has a recognizable appearance with a body made of nano-ceramic available in black and white. It shares the same specifications as the Huawei Mate 40 Pro+ including the 4400 mAh battery witih 66W fast charging, 50W wireless charging, the same powerful 5G Kirin 9000 chipset. However, the camera department is further upgraded. It includes an 8MP periscope telephoto camera with a 240 mm focal length equivalent, a color temperature sensor, a 50MP super-sensing main camera, a 12MP telephoto unit with a 70 mm focal length equivalent, a 20MP ultra-wide unit, as well as a 3D ToF camera for depth-sensing. An infrared thermometer is also provided for measuring temperature levels from a distance. 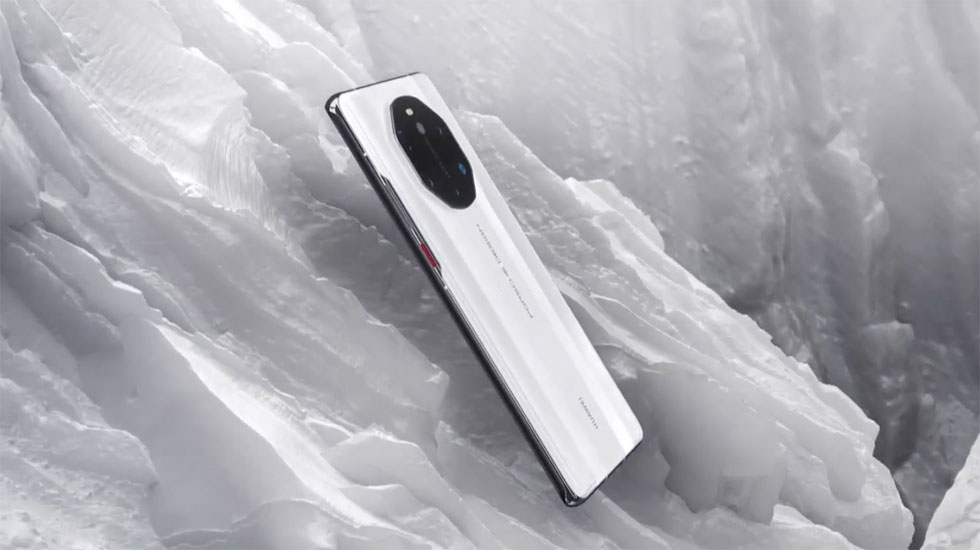 Winfuture.de brings full Huawei Mate 40 Pro specifications and a plethora of official renders in a lengthy leak about the smartphone that's about to be unveiled in five days. The Huawei Mate 40 Pro will have a 6.76-inch OLED display with 90Hz refresh rate and a resolution of 1344 x 2772 pixels. It will be powered by a 4400 mAh battery with 65W Huawei Super Charge support, wireless and reverse wireless charging...

Huawei has launched in Austria the Huawei P Smart 2021. The device is powered by a Kirin 710A chipset with a 2GHz octa-core CPU and a Mali-G51 MP4 GPU. There are 4GB of RAM and 128GB of expandable storage onboard. A 5000 mAh battery keeps the lights on and offers 22.5W Huawei SuperCharge fast-charging support. The smartphone is built around a big, 6.67-inch IPS display with a resolution of 1080 x 2400 pixels. A...