Today ZTE launched the world's first smartphone with an under-display camera - ZTE Axon 20 5G. The company has overcome numerous technical challenges during the research and development of its technology, including challenges in the special materials, dual-control chips, unique driver circuits, the special pixel matrix, and the in-house selfie algorithm.

To balance the performance of the display and the front camera, ZTE has adopted high transparency material that includes new organic and inorganic films, thereby improving the light input to the front camera. Moreover, a built-in independent dual-control chip and integrated driver circuits have been employed to enable the color synchronization between the front camera and the conventional display. Besides, the unique driver circuit layout design and precision miniaturization components have been used to avoid the interference, and restrain the impact on the front camera.

In addition, ZTE has created a special matrix that can optimize pixels and improve display consistency, thereby creating a more natural transition. Furthermore, the front camera's selfie algorithm has optimized the performance of the camera under several lighting conditions and supported automatic dynamic range adjustment，hence the great improvement of the photo clarity and the image contrast.

The ZTE Axon 20 5G is equipped with a 64MP main camera, an 8MP ultra-wide unit with a 120-degree FoV, 2MP depth-sensing lens, and a 2MP macro shooter. On the front, there's a 32MP camera unde the display. Power is supplied by a 4220 mAh battery with Quick Charge 4+ support and 30W fast charging. Processing power depends on a Snapdragon 765G chipset with 6GB/8GB of RAM and 128GB/256GB of expandable storage.

The ZTE Axon 20 5G will be available for pre-order from September 1, 2020, on the e-commerce channels in China with a price starting at CNY 2198 (USD 322). It remains unclear whether the device will be available outside China. 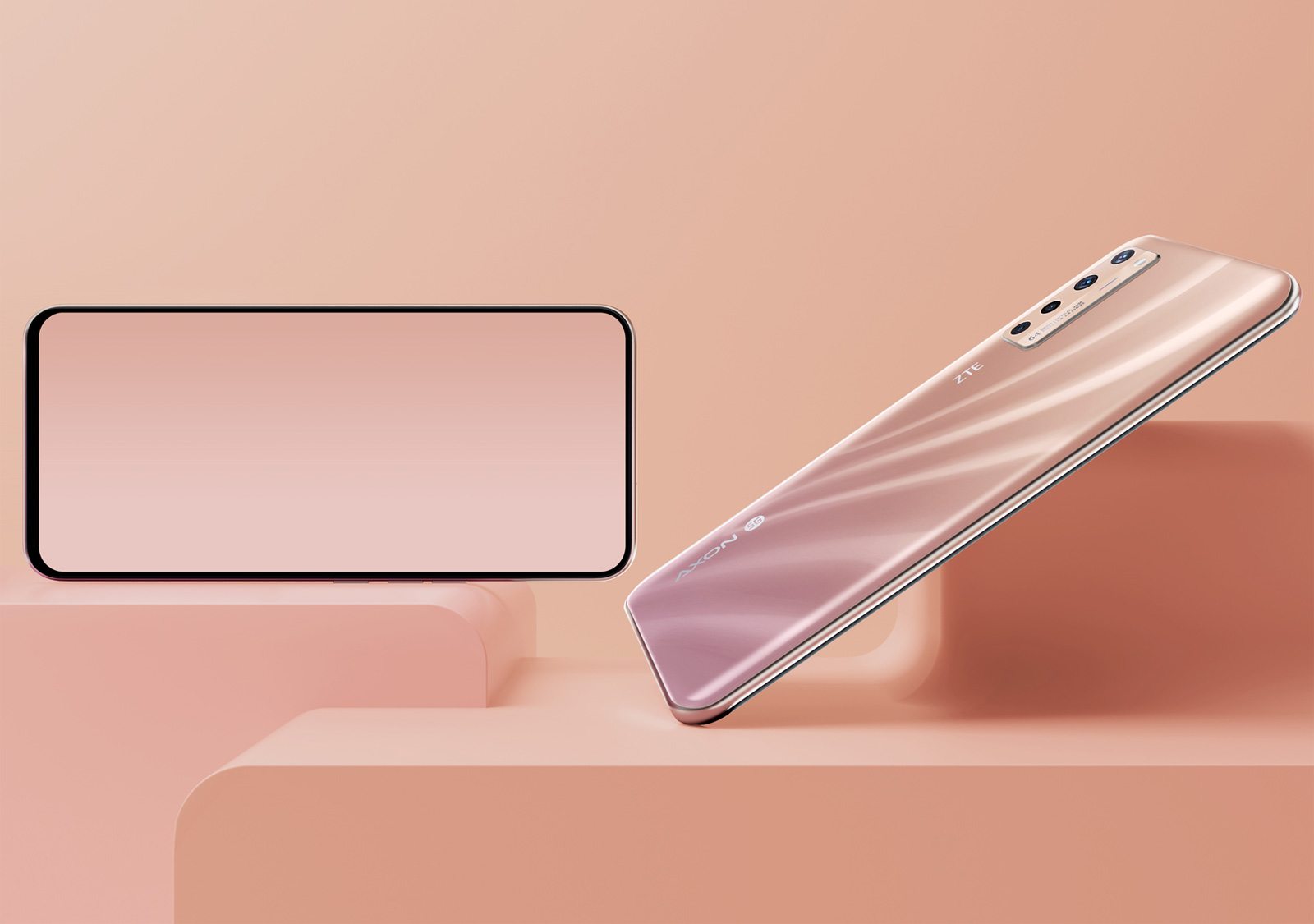 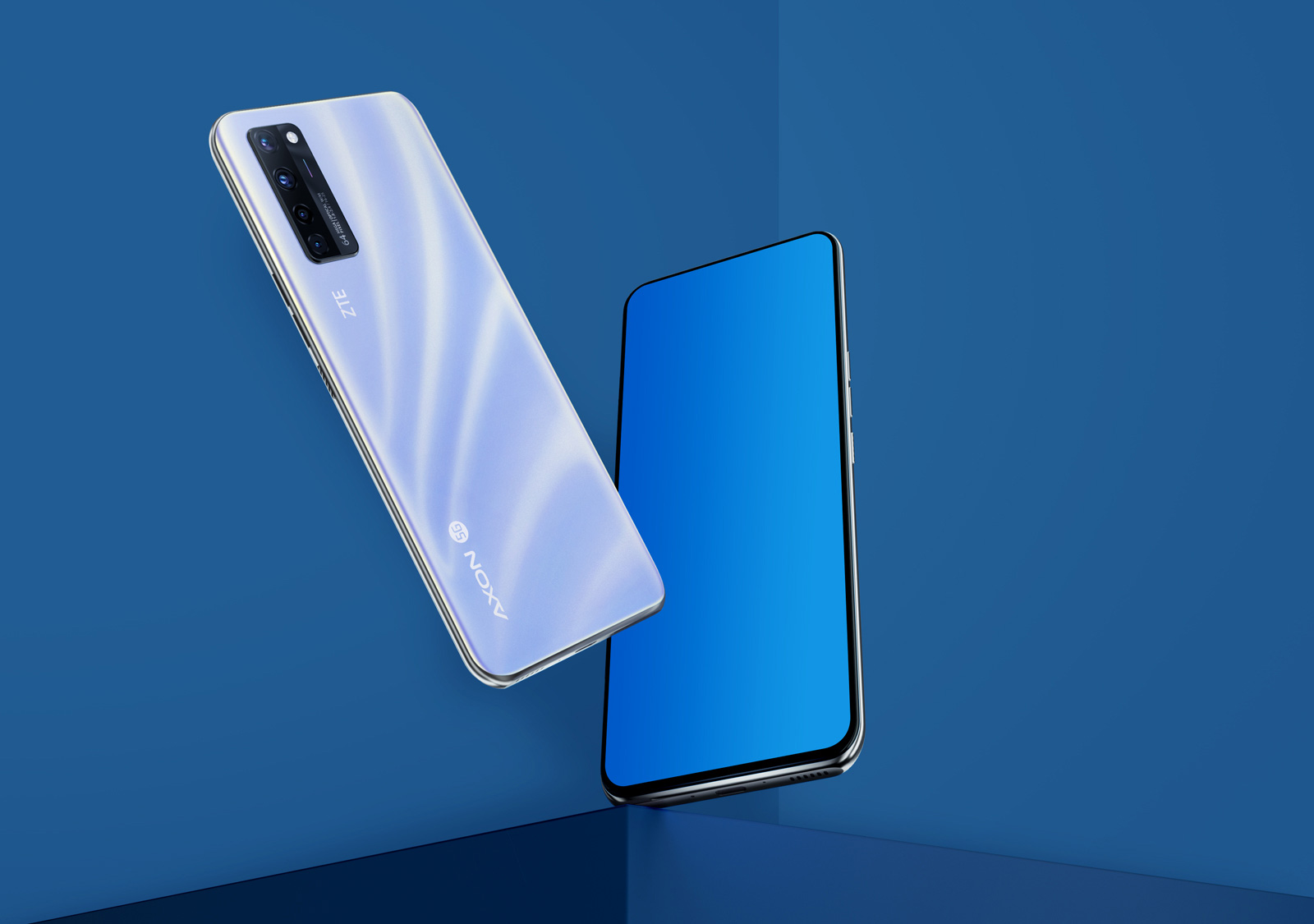 The LG Wing 5G is finally official. It sports a unique so far design featuring two displays with the second being available after you pivot at 90 degrees the upper one clockwise. It is the first device from the LG Explorer Project and embodies the project's aim to create new and distinct, yet practical innovations. Whether watching a video and texting with friends on the couch or following directions with music...