After confirming the specs and launch date of the S86 Pro, Doogee has now announced that at launch this rugged smartphone will go on sale with a discount. The world premiere is set to happen on Doogee's official stores on both AliExpress and Banggood platforms. From June 15th - 20th, this phone will retail at US $169.99, US$ 80 down from its original price of US $249.99. You can also enter the giveaway. 10 lucky winners will be selected to win 5 S86 Pro units and 5 wearables.

The Doogee S86 Pro is built around a 6.09-inch IPS display with an HD+ resolution (720 x 1560), Corning Gorilla Glass, and glove mode support. The old and reliable Helio P60 chipset ticks under the hood. There are 128 GB of storage onboard with the option to expand it with a microSD card and 8GB of RAM. The camera department includes a 16MP main shooter with an f/2.0 aperture, an 8MP ultra-wide-angle snapper with a 130-degree FoV, a 2MP depth-sensing unit and a quad-LED flash. The front features an 8MP camera for selfies.

There's a 8500 mAh battery powering the Doogee S86 Pro with 22.5W fast charging. The model runs on Android 10 and supports dual-band Wi-Fi 802.11ac, NFC, Bluetooth 5.0. It has a USB Type-C port with OTG and a side-mounted fingerprint sensor. Of course, the smartphone has an IP68, IP69K, and MIL-STD-810G certification. It can survive a drop of 1.5 m onto concrete and is waterproof at a depth of 1.5 m for 30mins. It can also withstand extreme temperatures (-20 to 50) and is resistant to dust, shock, and humidity. The smartphone features a built-in infrared thermometer placed in the camera module on the back of the handset. 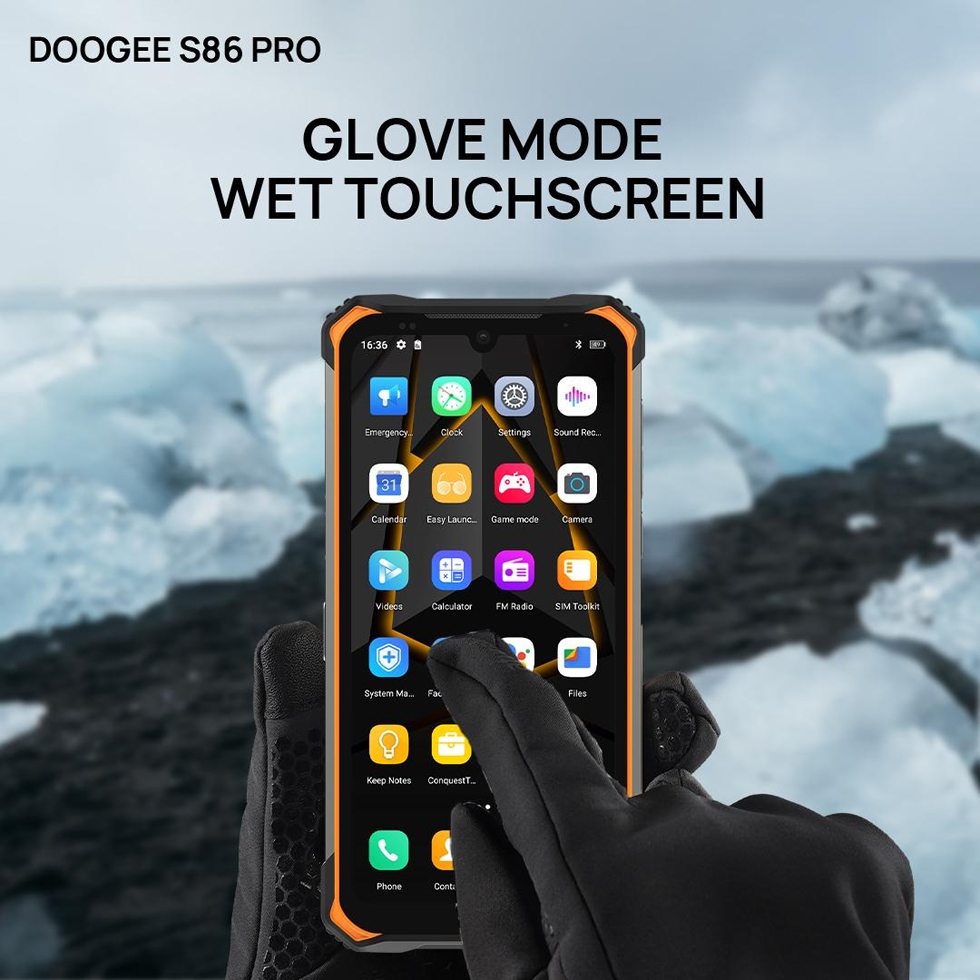 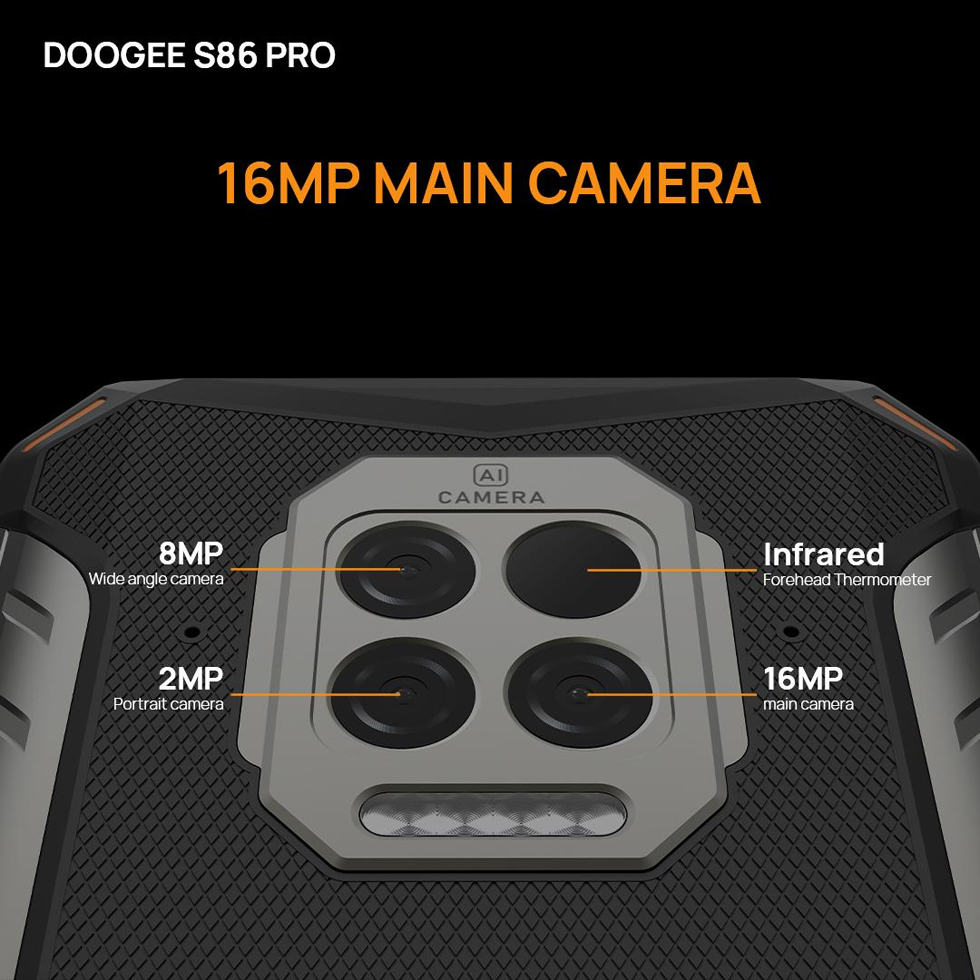 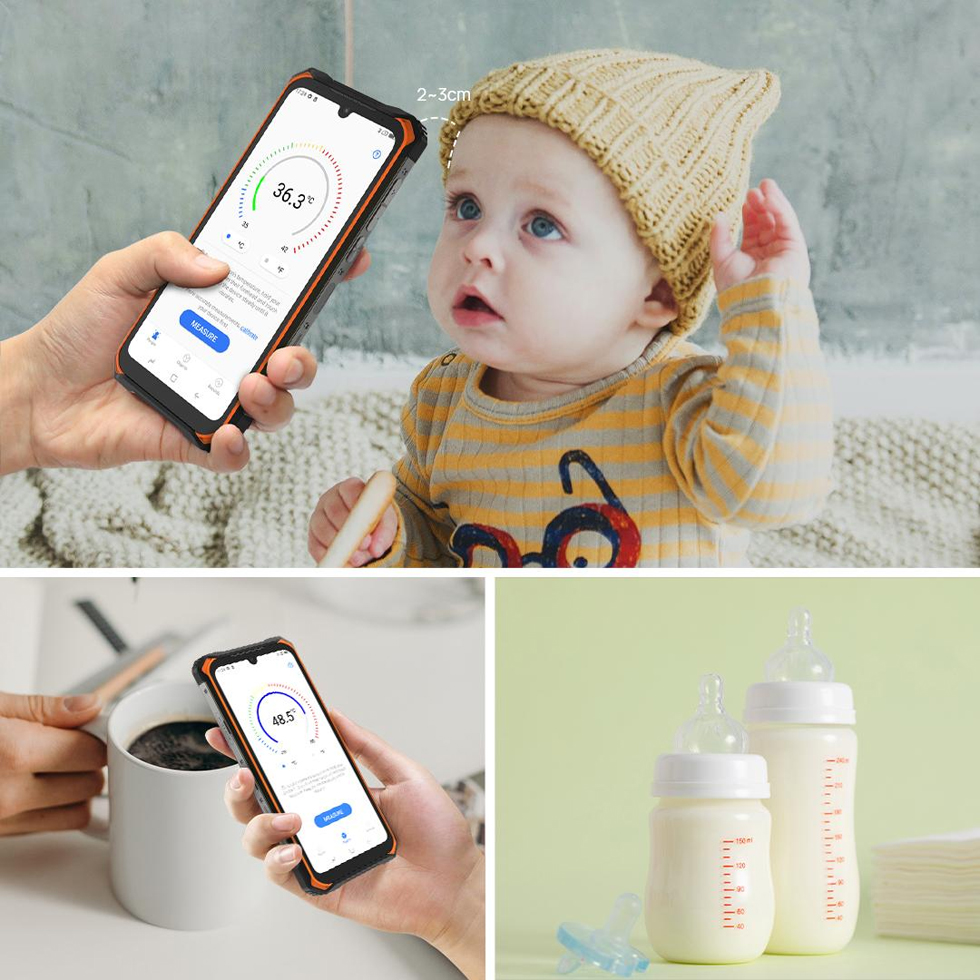 The Doogee N40 Pro with a 6380 mAh battery goes official

A new smartphone from the Doogee N series has been unveiled - the Doogee N40 Pro. The device will pack a 6380 mAh battery and will be equipped with 6GB of RAM and 128GB of built-in storage. The latter can be expanded with up to 256GB. Under the hood, a MediaTek Helio P60 chipset will tick. It houses an octa-core CPU with four 2GHz Cortex-A73 cores and four 2GHz Cortex-A53 cores. A Mali-G72 MP3 manages the graphics...

The Doogee S97 Pro with a laser rangefinder is launched

The Doogee S97 Pro is Dooggee's latest flagship rugged smartphone. The device has just been launched and its most distinctive feature is the laser rangefinder. It can be used both at work, outdoors, or indoors at home. The device has a range of 40 meters and has eight measurement modes - a single measurement, such as a continuous measurement as the user walks, an area measurement, where the length and width are...