A ZTE smartphone dubbed A2020 SP has received TENAA certifications and from the available information we can conclude that this is probably the upcoming ZTE Axon 10s Pro 5G. ZTE has already confirmed that this smartphone will arrive with a Snapdragon 865 chipset and 5G NR NSA and 5G NR SA support. The chipset will also ensure Wi-Fi 6.0 support. The new chipset will be coupled with LPDDR5 RAM and UFS 3.0 storage. The TENAA listing unveils that the new model will have the same dimensions, weight, battery and display as the previous 4G model - the ZTE Axon 10 Pro. The 5G Axon 10s Pro will have three rear cameras (48MP+8MP+2MP) and a single 20MP front one. The body will be made of double-sided 3D curved Gorilla Glass with aluminium frame. 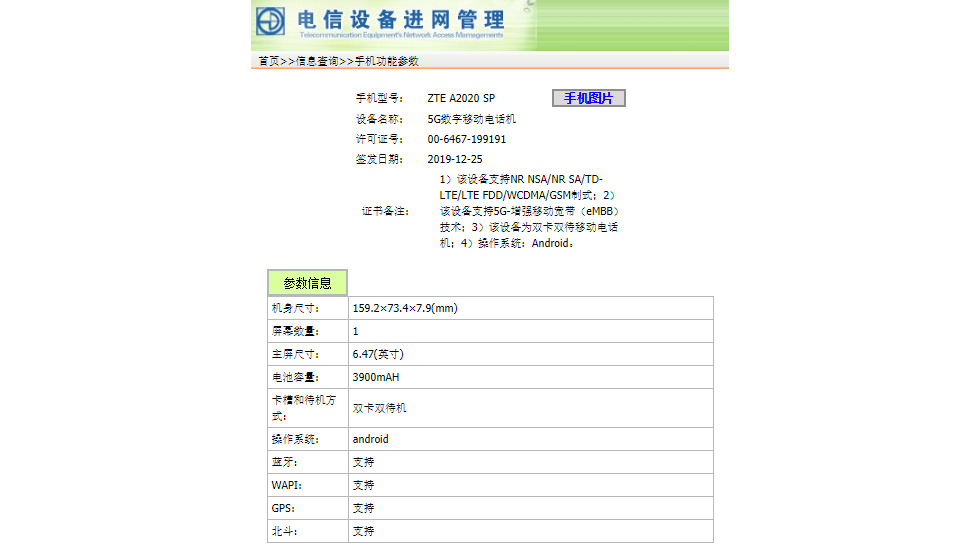 The most anticipated ZTE smartphone to date has been quietly unveiled. The ZTE Axon 10s Pro 5G features Qualcomm's Snapdragon 865 mobile platform with 5G NR NSA and 5G NR SA support. It also ensures Wi-Fi 6.0 support. The new chipset will be coupled with LPDDR5 RAM and UFS 3.0 storage. The RAM+storage combinations include 6GB+128GB and 12GB+256GB. FS-Booster is available for faster memory. Power is supplied by a...

At CES 2020 today, TCL teased its 10-Series smartphone lineup. It includes the brand's first 5G smartphone - the TCL 10 5G which will be based on a Snapdraon 765G chipset. In addition, the company showed the TCL 10 Pro and TCL 10L. All will be available in global markets later this year. In the US and Canada, these smartphones will be launched in Q2 2020, starting at under $500 USD. The photos unveil that each of...

Sharp has unveiled that it will take part in the CES 2020 next month. It will display a number of products, including smart home units combined by Sharp's idea of AI IoT (AIoT as it has branded it), various innovative display solutions - transparent displays, 120-inch 8K display, etc. In addition to all this, Sharp will also exhibit a 5G smartphone and a 5G router. Both products will be pre-production versions and...