During the Mate X virtual presentation, Richard Yu said that the Huawei P40 series will be unveiled on March 26 in Paris. Today, Huawei made that official by publishing an official poster on its website. The poster teases the big camera bump on the back of the handset which is probably the one found on the Huawei P40 Pro Premium - a smartphone that is expected to change how smartphone photography is perceived and performs.

According to official teasers, the top model from the series - Huawei P40 Pro Premium - will have five rear cameras, again with Leica lenses and will offer 10x optical zoom. The main shooter will be equipped with the 52MP Sony IMX700 sensor that has a 1/1.28" optical format, 1.22μm pixels size and (Hexadeca Bayer) RYYB technology for 13MP output. There will also be an ultra-wide cinematic camera equipped with a 40MP Sony IMX650 RGGB sensor with a 1/1.5" optical format. The fourth shooter is a classic telephoto camera for 3x optical zoom. The fourth unit is a dual prism periscope camera with 2P1G (plastic + glass) lenses for 10x optical zoom. Finally, there's a 3D ToF sensor. The whole setup is accompanied by a dual-tone LED flash.

In addition, various leaks and rumors point at a 6.5-inch OLED display for the Huawei P40 Pro. Of course, the whole series will be base on Huawei's latest chipset - the Kirin 990 SoC with 5G support and will run on Android 10 with EMUI 10 on top. A 3800 mAh and a 4200 mAh batteries are expected to power the P40 and P40 Pro, respectively, each supporting 50W fast charging. 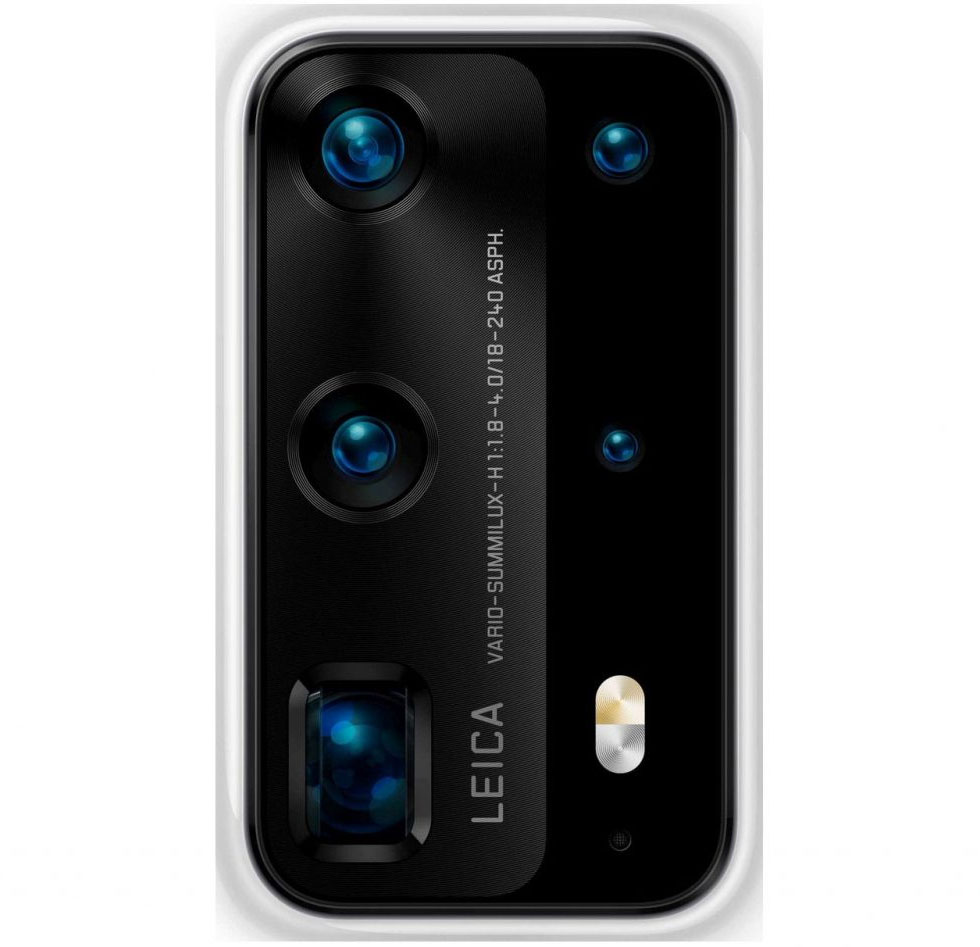 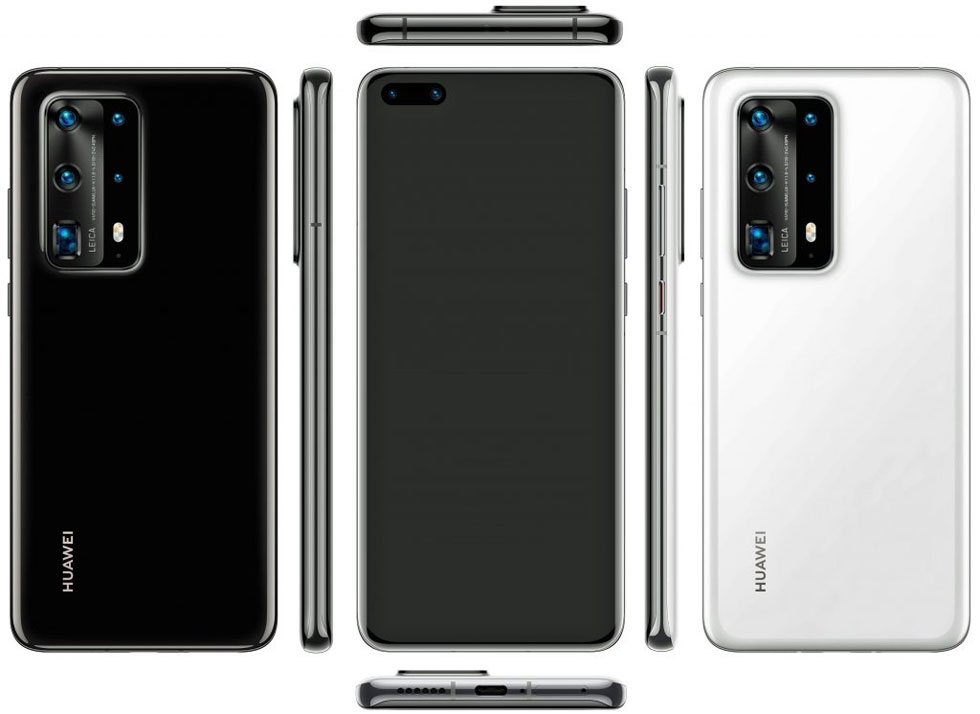