The Oppo Find N has been unveiled on schedule today. The first foldable smartphone of the brand features a 7.1-inch E5 AMOLED display by Samsung with a QHD resolution, 120Hz variable refresh rate and 1000 nits of peak brightness. The outer display is a 5.49-inch, 60Hz AMOLED display. The design of the device is dedicated to resulting in a smartphone that's comfortable to hold, hence the more compact size, which allows holding the device unfolded with one hand. The software has also been refined to ensure user-friendliness and privacy.

Another important element of the design is the hinge. It took Oppo 4 years and 6 generations to produce a nearly perfect solution. This is the flat skin hinge which has 136 components and the precision level must be 0.01 mm. Oppo has more than 100 patents to protect its solution. As a result, the screen crease is invisible and when the device is folded, there's no gap at all between the two parts. Furthermore, Oppo has increased the durability of the device. The screen has 12 layers with the top one being a UTG (ultra-thin glass). It is combined with the ultra-thin stainless steel base that's self-developed by Oppo to offer stronger support of the screen. The model has been tested to survive 20,000 fold/unfolds without creating a crease in the display. It can also be used up to -20 degrees Celsius. Moreover, it has received a TUV Rheinland certification for durability.

The Oppo Find N is based on a Snapdragon 888 chipset with 8GB and 12GB LPDDR5 RAM options. You can also choose from 256GB and 512GB of UFS 3.1 storage. Power is supplied by a 4500 mAh battery with 15W wireless charging, 33W fast wired charging, and 10W reverse wireless charging. The camera department comprises a 32MP front-facing shooter, while on the back, there's a 50MP main shooter, a 16MP ultra-wide unit, and a 13MP telephoto lens. The device runs on Android 11 with ColorOS 12 for Fold on top.

The Oppo Find N is priced as follows: 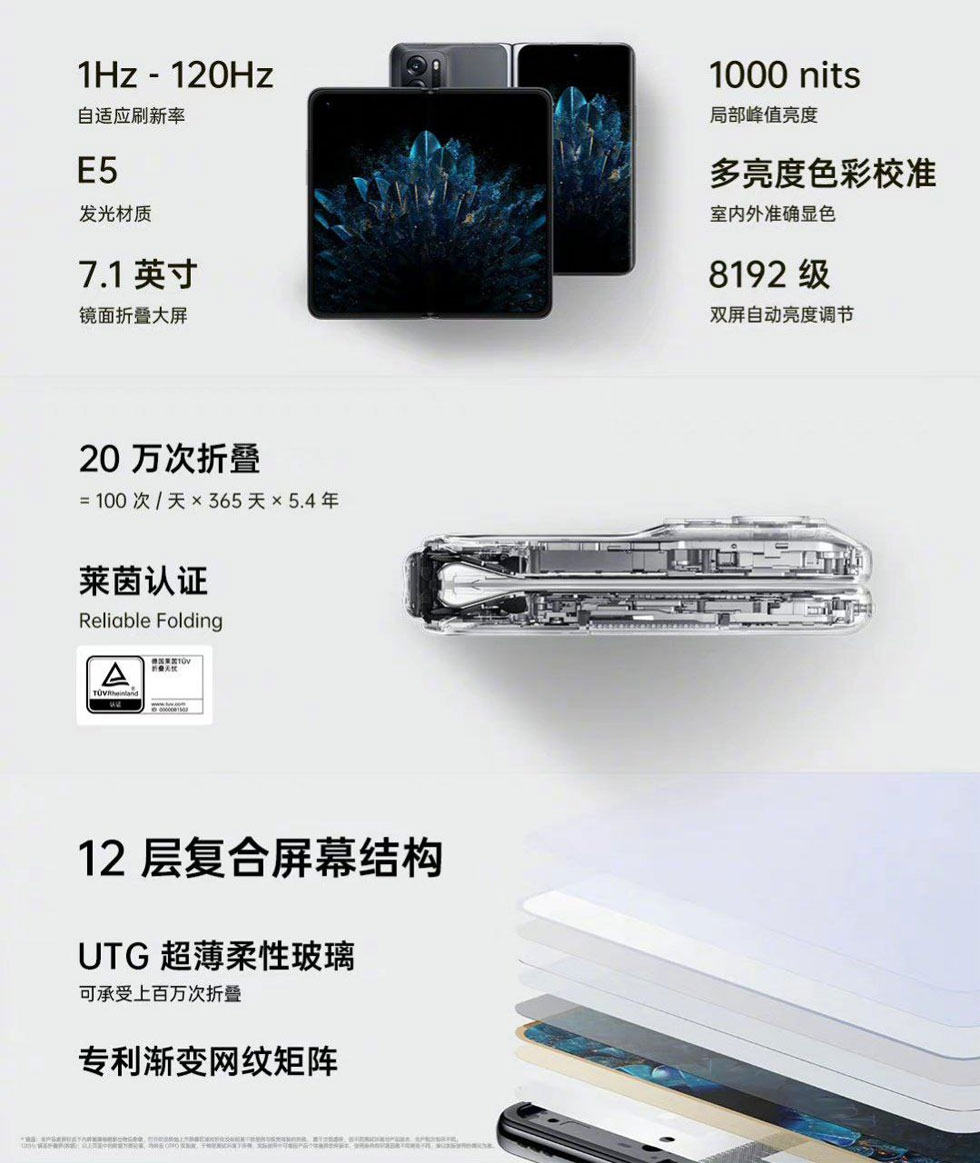 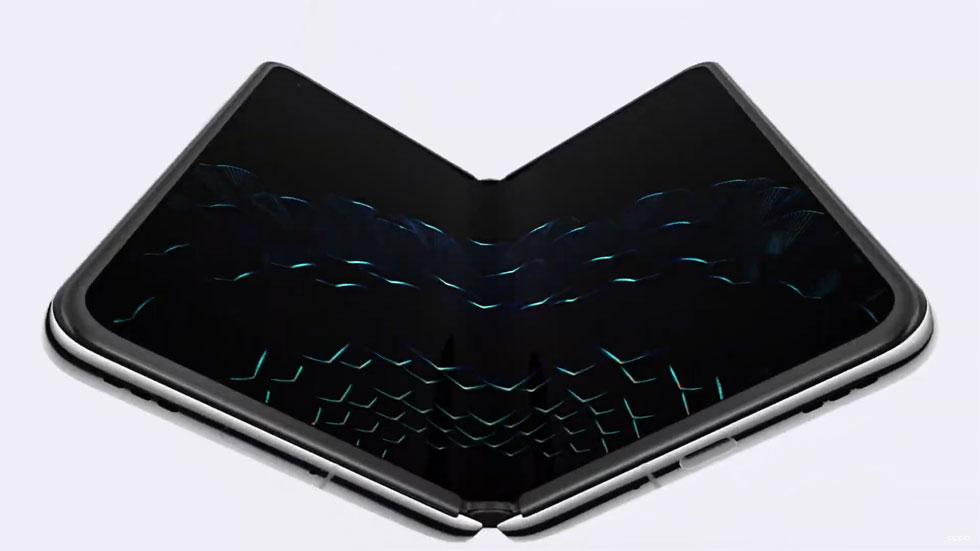 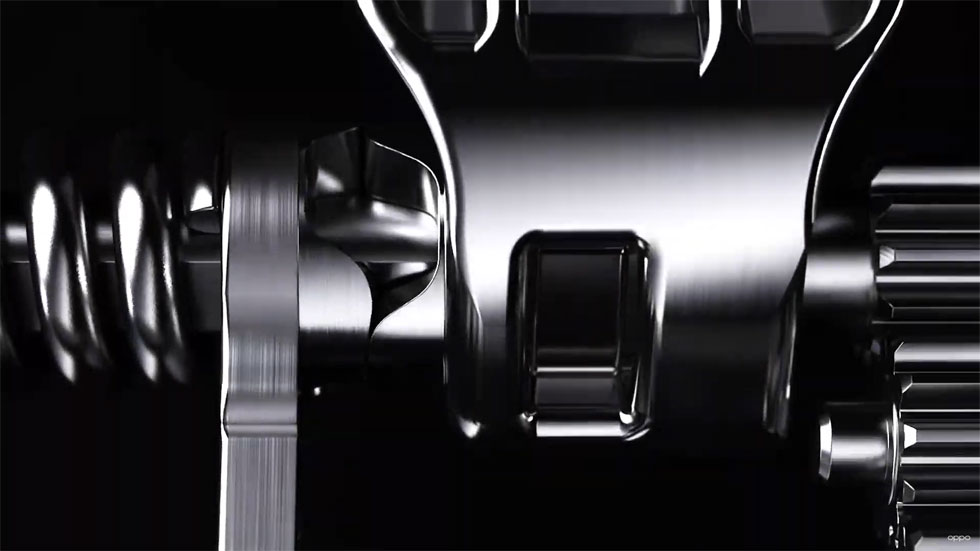 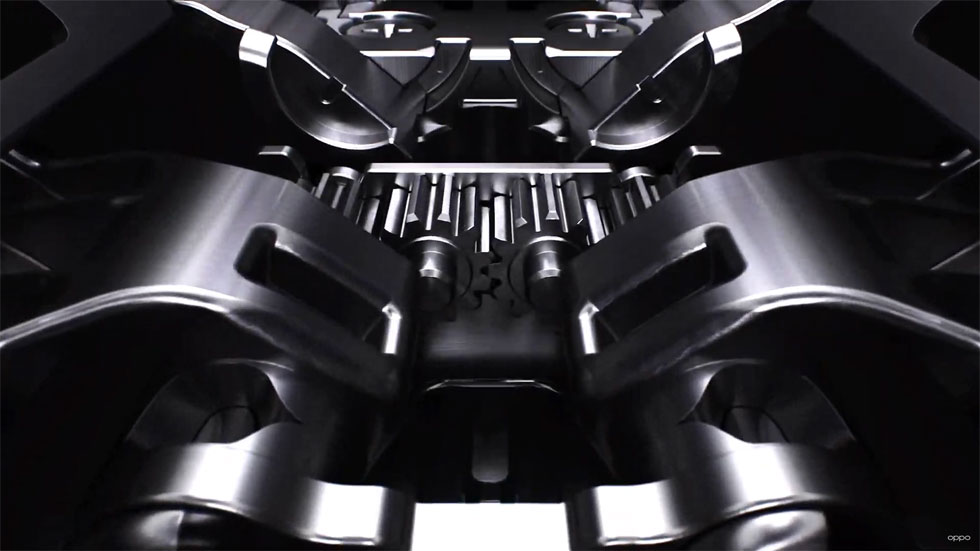 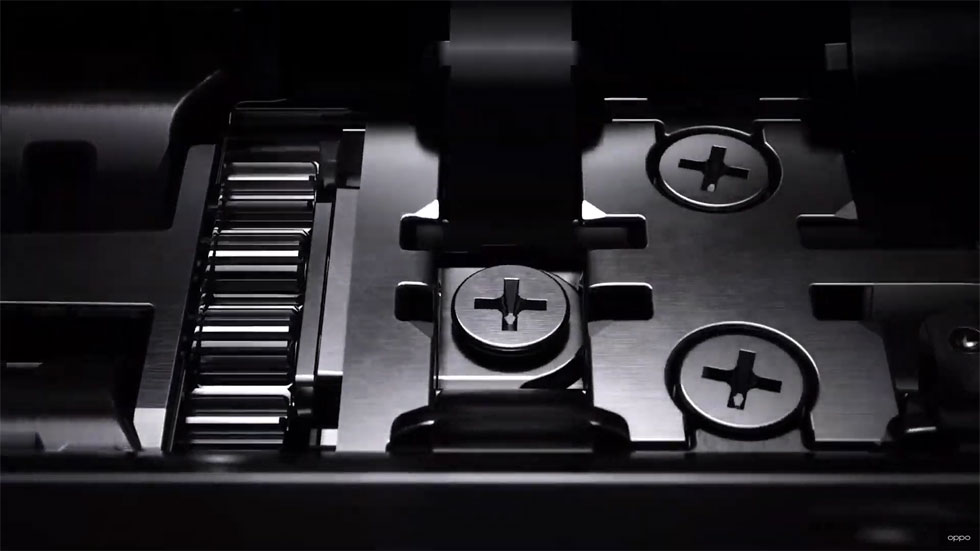 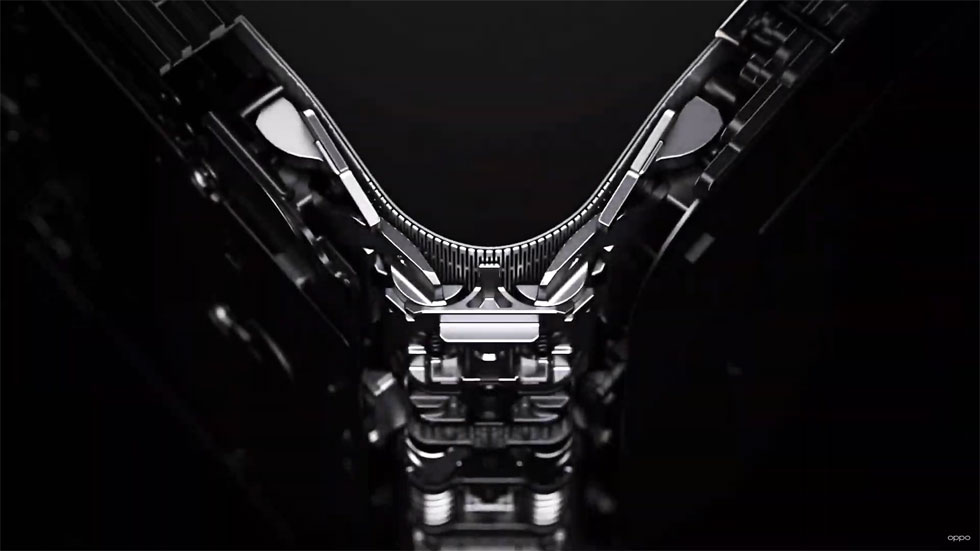 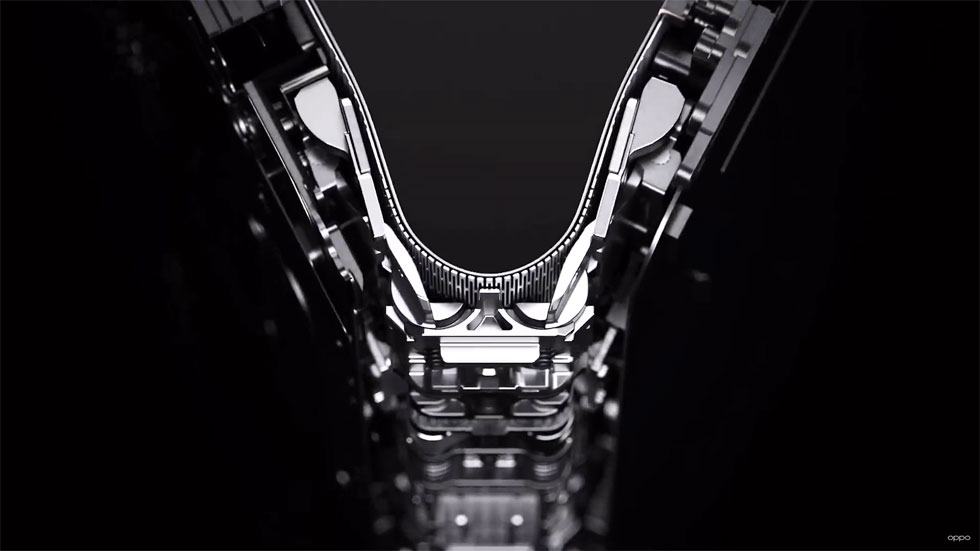 The Oppo Reno6 Lite is launched in Mexico

Yet another areally limited model has appeared today - the Oppo Reno6 Lite for Mexico. The smartphone has a 6.43-inch AMOLED display with an FHD+ resolution, 60 Hz refresh rate, 185 Hz touch sampling rate in Game Mode, 100% sRGB coverage, 430 cd/m² typical brightness. The pinch hole in the top left corner of the display houses a 16MP front-facing camera with a 5-element lens, an f/2.7 aperture, 78° FoV. The rear...

The Oppo Find N is finally ready for launch, will be fully unveiled on December 15

Pete Lau, CEO of OnePlus and Senior VP and Chief Product Officer at Oppo, today teased the design of the Oppo Find N - the brand's first foldable smartphone. The full unveiling of the product is scheduled for December 15th - the second day of the OPPO INNO DAY event. Oppo's flagship device is a result of four years of intense R&D and 6 generations of prototypes. It's the answer to the question "What's next for...

Today, OPPO announced it will host the annual OPPO INNO DAY on December 14-15 in Shenzhen, China. As OPPO's signature annual tech event to share strategy updates and showcase technological achievements, OPPO INNO DAY 2021 is also expected to draw worldwide attendees through its online OPPO INNO WORLD aside from the event in Shenzhen. This virtual launch event will go down as one of the most interactive online launch...

Today Oppo unveiled the Reno7 series of 5G smartphones. The vanilla Oppo Reno7 is built around a 6.43-inch AMOLED display with an FHD+ resolution and a 90Hz refresh rate. Power is supplied by a 4500 mAh battery with 60W fast charging. The camera department of the model features a 32MP IMX709 selfie snapper, which was explained in detail prior to the series presentation, and three rear shooters comprising a 64MP main...

Oppo will unveil the Oppo Reno7 series on November 25th. However, the brand couldn't help but announce its cooperation with Sony on the introduction of the new Sony IMX709 super-sensitive cat's eye camera that will debut on the Reno7 series. For starters, this sensor uses an RGBW color array. That is, it adds a white component to the standard RGB structure. In this way, the sensor is able to capture more light (60%...

The Oppo A93s 5G is announced in China

Oppo China has announced the Oppo A93s 5G for the local market. It is identical to the Oppo A93 5G in everything but the chipset. While the earlier model packs a Snapdragon 480 SoC, the A93s is based on a MediaTek Dimensity 700 one. Available in three colors - black, blue, and a gradient one, the device features a 6.5-inch FHD+ IPS display with a 90Hz refresh rate and a typical brightness of 480 nits. The static...

Oppo has launched the Oppo Reno6 Z 5G in Vietnam. The device is built around a 6.4-inch AMOLED display with an FHD+ resolution, 60Hz refresh rate, and 180Hz touch sampling rate. The body is available in dark gray and light blue colors. It houses a Dimensity 800U chipset that ensures 5G connectivity. There are 8GB of LPDDR4X RAM and 128GB of UFS 2.1 storage on board. A 4310 mAh battery keeps the lights on and...

OnePlus and Oppo are merging

Oppo has unveiled the Reno6 series today in China. Let's begin with the top model - the Oppo Reno6 Pro+ which is based on a Snapdragon 870 chipset and is powered by a 4500 mAh battery with 65W fast charging support. The smartphone is built around a 3D curved 6.55-inch AMOLED display with an FHD+ resolution and 90Hz refresh rate, 1100 nits of peak brightness and 100% DCI-P3 color space coverage. Its camera department...