Xiaomi Mi Band 4 has been announced. It arrives with a colour AMOLED display that's 39.9% larger than the one on the Mi Band 3. The screen is protected by a 2.5D curved glass. In addition to everyday use, the band is suitable for various sports as it is water-resistant up to 5ATM. The model arrives with an upgraded 6-axis sensor which is able to recognise various swimming styles and tracks six different sports. Mi Band 4 arrives with a Xiao AI voice assistant and has a version with NFC support that enables payments via AliPay and WeChat Pay. 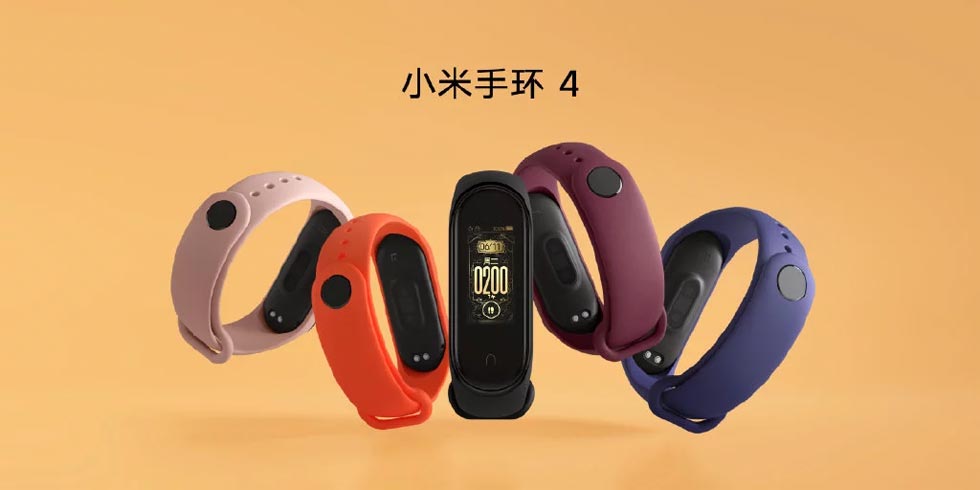 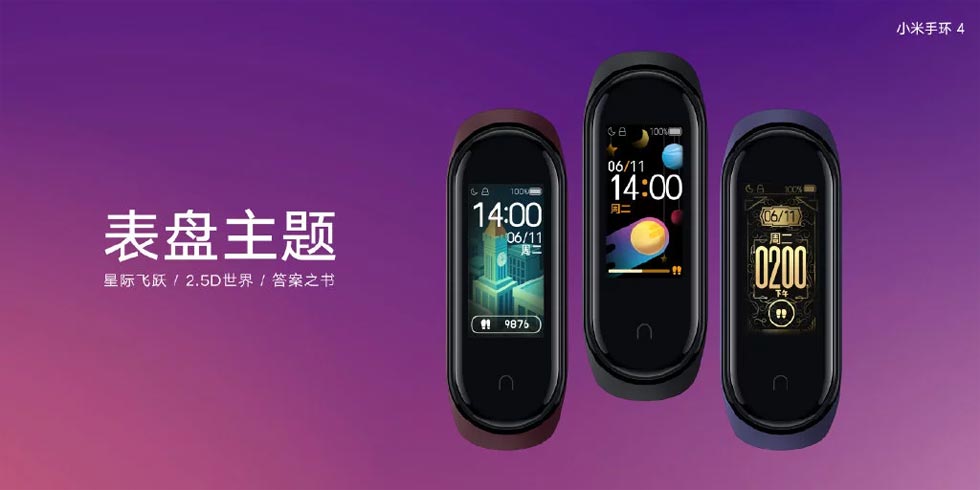 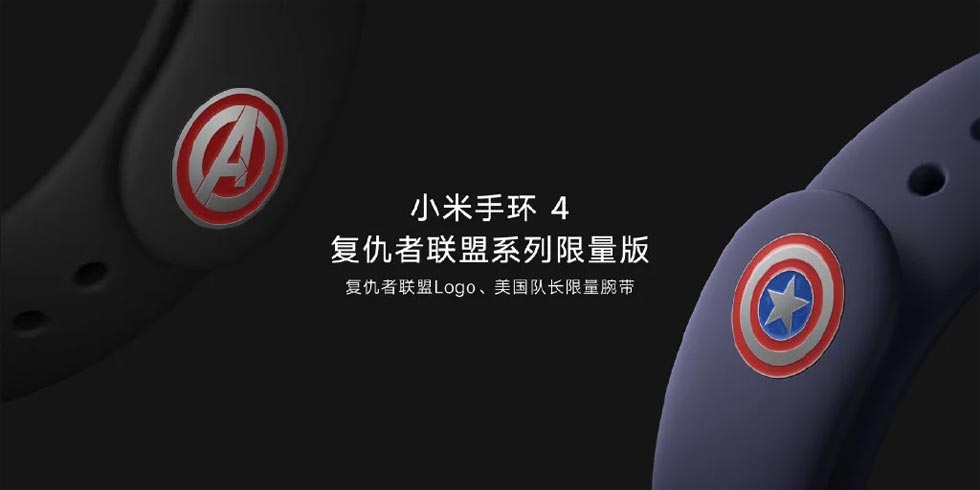